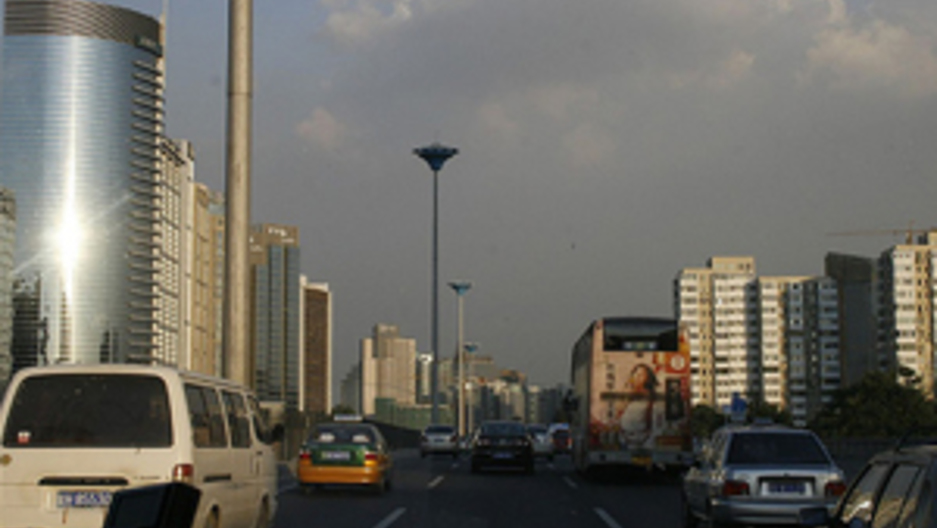 In August Beijing will host the Olympic Games. China's leaders are looking forward to showing the world a modern face. They've been transforming the Chinese capital with a population of more than 17 million people. But they've paid less attention to maintaining a connection to its past.

The city has ancient roots, and a layout designed centuries ago, on a north-south axis, to curry the favor of heaven. The imperial city also had a strict social hierarchy, and strict rules for who could live in the capital.

Mao Zedong tore down Beijing's ancient city walls, built factory complexes within the city, and subdivided courtyard homes, throwing strangers in with the families who'd lived there for generations.

But Beijing's biggest changes have come in the three decades since Mao died and economic reform started. They've only sped up since 2001, when Beijing won the right to host this year's Olympics.

China's rapid urbanization has some lamenting that Beijing has lost its soul because of urban growth and an unparalleled rate of urbanization.