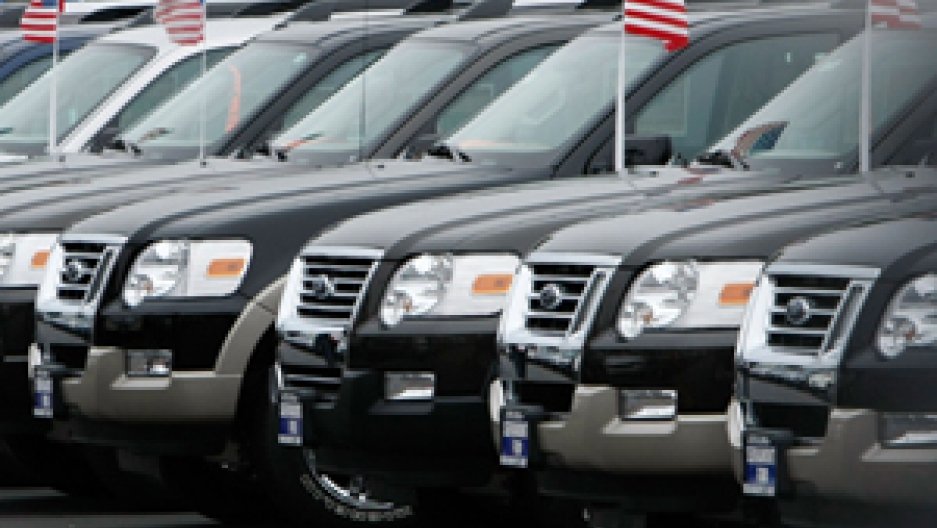 Urban cowboys in pickups and SUV's are a thing of the past. More and more customers don't even talk about power any more. Ford, Chrysler and General Motors were not ready for $4 gasoline, and June was another disaster for an industry that helped make America great, with sales of new cars and trucks that plunged to a ten-year low. GM dropped 18%; Ford 28% and Chrysler 36%. Toyota took a 21% hit, but Honda rose by 1.1 and Kia, owned by Hyundai of South Korea, went up by 7.6. On "To the Point": a Chrysler/Jeep dealer who says the Big Three are their own worst enemy. Can they re-tool in time? Can they figure out how to make money on small cars with high mileage before they're swamped by foreign companies who saw the light a long time ago?