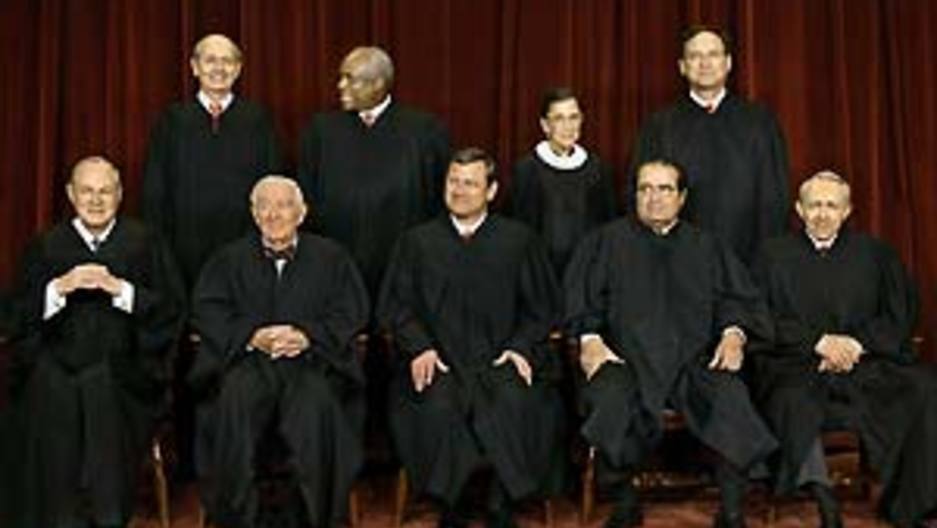 When the US Supreme Court shut down last year for its summer recess, court watchers were stunned by the number of 5-to-4 decisions and the bitter language used by some of the justices. Chief Justice John Roberts had promised a collegial atmosphere that would produce greater unity. The court ended this year's term with a burst of 5-to-4 splits on high-profile issues, but for the most part, last year's patterns did not hold. Compared to last year, it's been an Era of Good Feeling between liberals and conservatives. Are the justices less ideological or did they choose cases with less emotional impact?

On "To the Point," in the final weeks of this year's term, the US Supreme Court was sharply divided on the death penalty, guns and Guantanamo Bay. Has President Bush succeeded in pushing the court to the right? With as many as three retirements possible, what can voters expect from John McCain or Barack Obama?