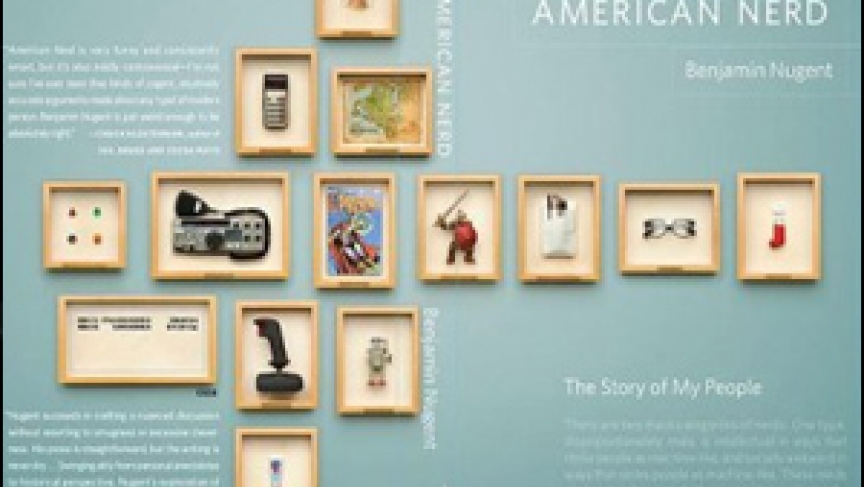 Nugent traces the history of the nerd, from the antagonists of romanticism in the 19th century to the classic Hollywood nerds of the 1970s and 80s to the "geek pride" and "nerd hipster" classes of today. He also writes movingly about his own childhood, and that of the friends with whom he played role-playing games as a middle school student.