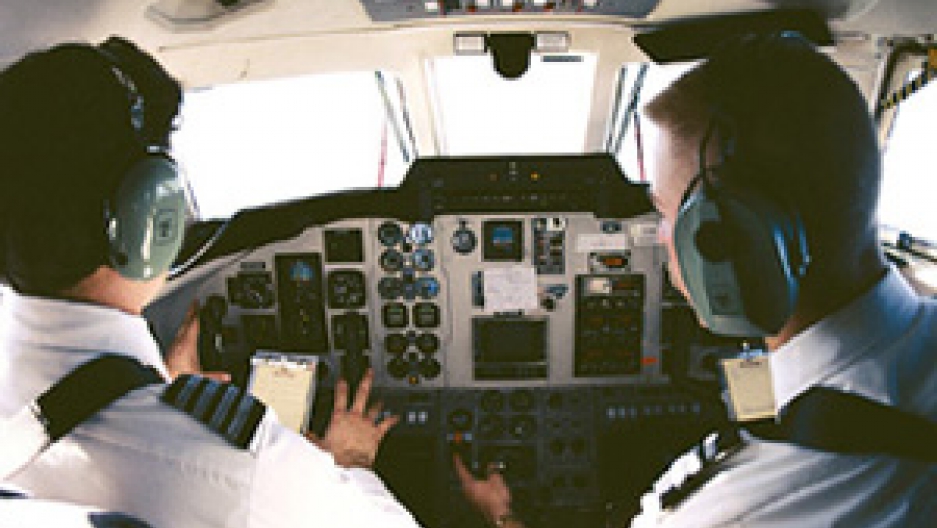 Michele Summers-Halleran is an assistant professor in the Department of Aeronautical Science at Embry-Riddle Aeronautical University. She's also a former airline pilot who’s been furloughed more times than she cares to remember. She tells "The Takeaway's" Adaora Udoji and John Hockenberry about the precarious positions of pilots in our current economy.

According to Summers-Halleran: "... it's kind of strange, because your passion is to fly airplanes for a living and the fact that you can't do it with the airline that you wanted to do it with, is kind of heart-wrenching. So you stand in line at the unemployment office and you figure out other jobs that you could do ... ."

She says at Embry-Riddle, pilots are taught about the cyclical nature of the airline industry, and give them other options -- when to change jobs, move to a lateral position, go overseas, stay in an instructional position.