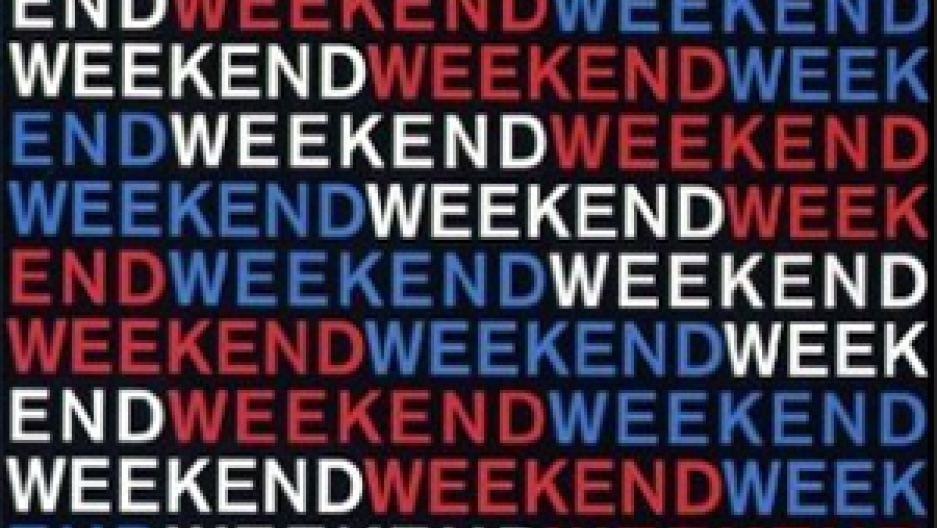 Craig Harline is a history professor at Brigham Young University and the author of "Sunday: A History of the First Day from Babylonia to the Super Bowl." He tells Anne Strainchamps how Sunday has evolved over the past several centuries.

David Sterritt, long-time film critic for the "Christian Science Monitor," is the author of many books on film including "The Films of Jean-Luc Godard: Seeing the Invisible." Sterritt talks with Jim Fleming about Godard's film "Weekend" and we hear clips. Sterrit did the commentary tracks for the DVD release of "Weekend."