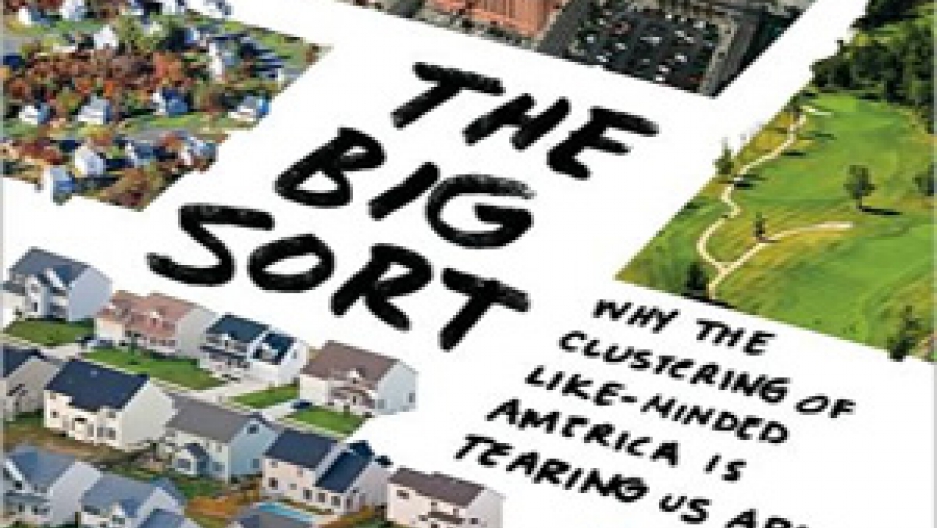 Bishop and statistician Robert Cushing analyzed this mass migration. They looked at vote totals for Presidential election years in every county in America. In 1976, only about a quarter of the counties were landslides -- victories of 20 points or more for either Jimmy Carter or Gerald Ford. By 2004, more than half the counties showed landslide results. And in the recent Democratic primary in Pennsylvania, 70 percent of the counties returned landslide victories.

According to Bishop, the people in those counties don't just vote for different political candidates, they do just about everything differently. And you can see the differences down to the neighborhoods.