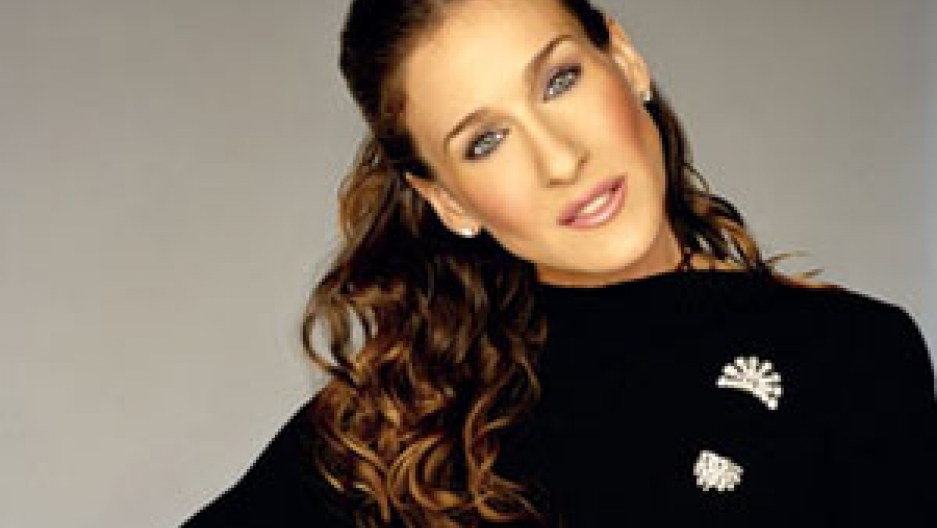 The "Sex and the City" tv series became immensely popular for its unflinching look at the travails of four single women in New York City. The series ended in 2004, which Parker says was the right decision at the right time.

The "Sex and the City" movie comes out this week. Parker shares her excitement about the highly anticipated movie release, and talks to Tavis about what moviegoers should expect, and not expect, to see in the film.

"The Tavis Smiley Show" is a weekly show offering a unique blend of news and newsmakers in expanded conversations, along with feature reports and regular commentators. "The Tavis Show is produced by Tavis Smiley productions, and distributed nationwide by PRI.