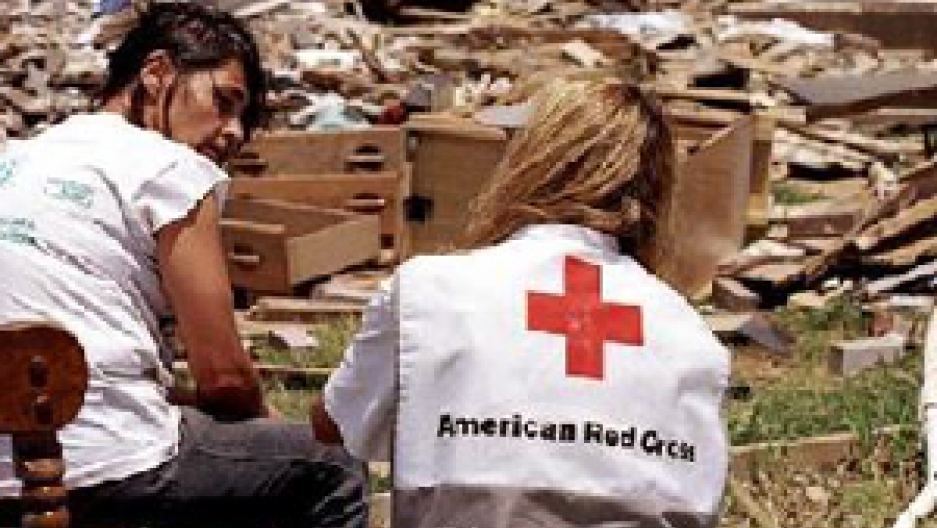 TRAINOR: "The same physical events -- the same size tornado, the same size hurricane -- happening in two different locations, can create drastically different kinds of disasters. It has to do a lot with the way that that location is organized: with the political system, with inequalities that are inherent in most societies, and with the way we organize to deal with these kinds of events.

As for disaster warnings, like the one put out for the cyclone in Burma, Trainor says: "From a sociological perspective, the warning process, where you go from knowing an event's going to occur to taking some kind of protective action, has a lot of steps in between. You first receive a warning, you have to understand the warning, you've got to believe that's it's important, you've got to confirm that there's actually a danger, you've got to personalize it, which means the danger actually can apply to you as an individual. You've got to determine what to do and then you've got to be able to actually do that thing. The warning didn't get to the people who needed it, and the people weren't able to take the proper protective action, so what really needs to be looked at is that entire process. It's not just how people get warnings, whether they get them or not, but the way they process that information to take some kind of action."