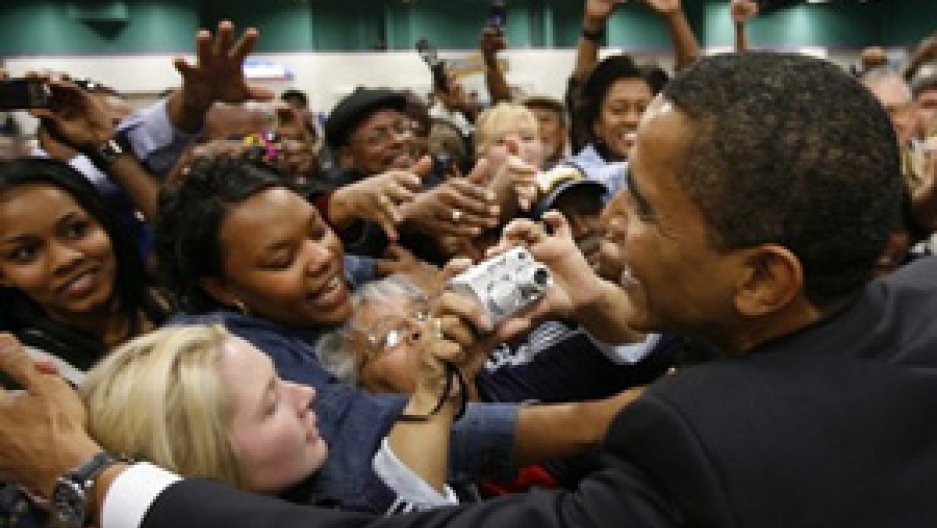 The state of Indiana is a complex mix — from old steel mill towns to areas dominated by big universities, from the industrial midwest down to the south. It's full of the blacks and middle and upper-income whites who tend to like Obama, and of the working class whites who've been resonating more and more to Hillary later. And it's sandwiched between Illinois, where Obama one with eighty percent, and Ohio, where Hillary Clinton's ten point victory arguably resuscitated her campaign last month.

"The Takeaway" looks at the polls, issues and battle between the two Democratic candidates heading into the next two primaries. With nearly two hundred delegates at stake, the candidates move a step closer to their bid for the White House.

"The Takeaway" launches nationwide on April 28, in Baltimore, Boston, New York, and other markets -- get details on stations and air time. The show is also available online at thetakeaway.org.