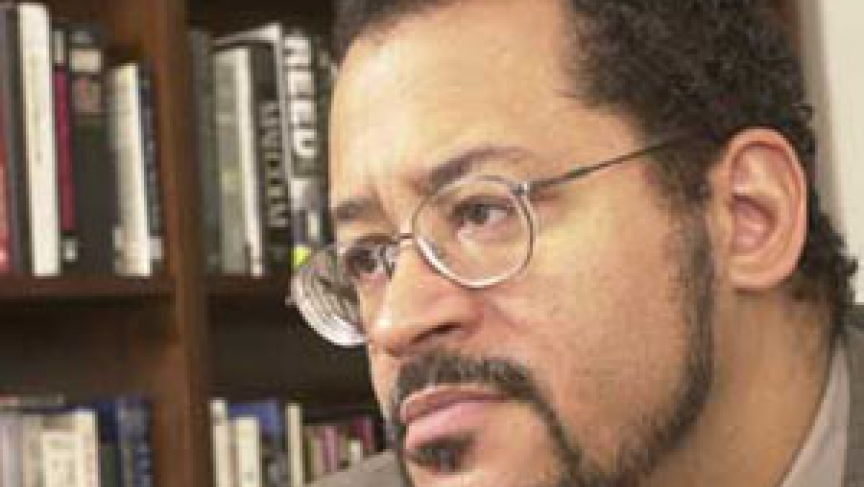 Then, forty years after the assassination of Martin Luther King, Jr., Dr. Michael Eric Dyson evaluates the fate of Black America -- how it has advanced, where it hasn't, and how black leaders can best affect racial justice going forward. Dyson speaks with Bob about the candidacy of Barack Obama, the comments of Rev. Jeremiah Wright and about the history and legacy of hip-hop culture and rap music. Dyson’s most recent book is titled April 4, 1968: "Martin Luther King, Jr.’s Death and How It Changed America."