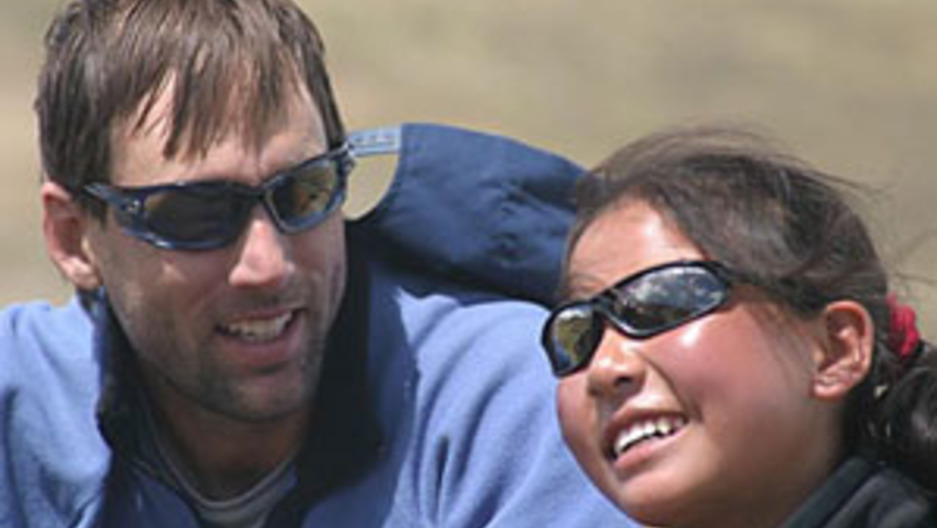 "Rolling Stone" contributing editor Anthony DeCurtis talks with Bob about two new CDs. They'll discuss the return of the B-52s with "Funplex" -- their first new studio CD in 16 years, and "Volume One" by She & Him -- a collaboration between actress turned singer Zooey Deschanel and one-man band M. Ward.