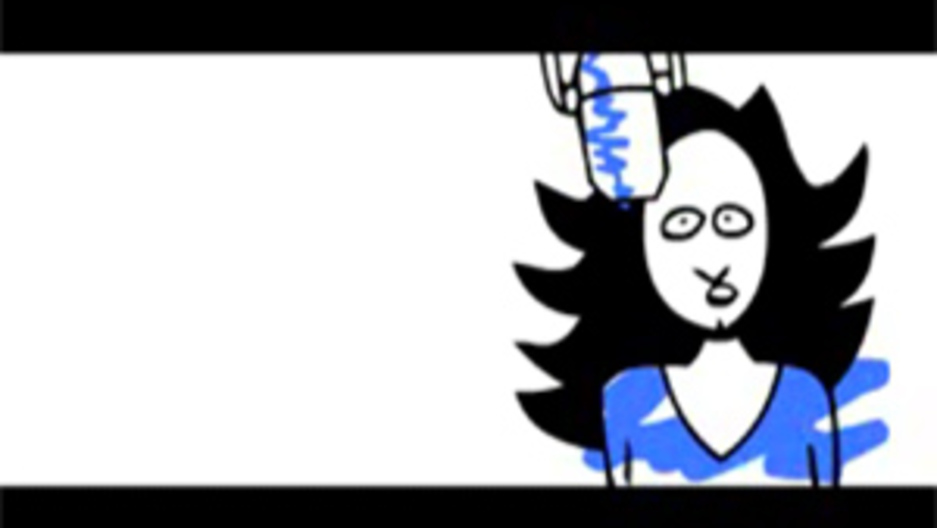 "The McLaughlin Group" is, in some ways, the godfather of TV punditry. It debuted in 1982, back when Tucker Carlson was but a glint in his mother's bowtie. It quickly established a format -- the bitter and impassioned roundtable breakdown -- that is now mirrored every day on every channel. And McLaughlin still does it better.

Nowadays "The McLaughlin Group" is working on a whole other level. The crazy analogies, the bald faced aggression -- it's not simple discourse anymore. The McLaughlin Group is operating on a level that is bigger than just words. That's why "Fair Game" is thrilled to welcome songwriter and rock star Andrew W. K., who was so inspired by Mclaughlin's artistry -- his POETRY -- that he's used it as the basis for a new rock song. Watch and listen:

Thanks so much to Scott Bateman from Salon, who made this wonderful animated video clip of Andrew W.K.’s "The McLaughlin Groove."