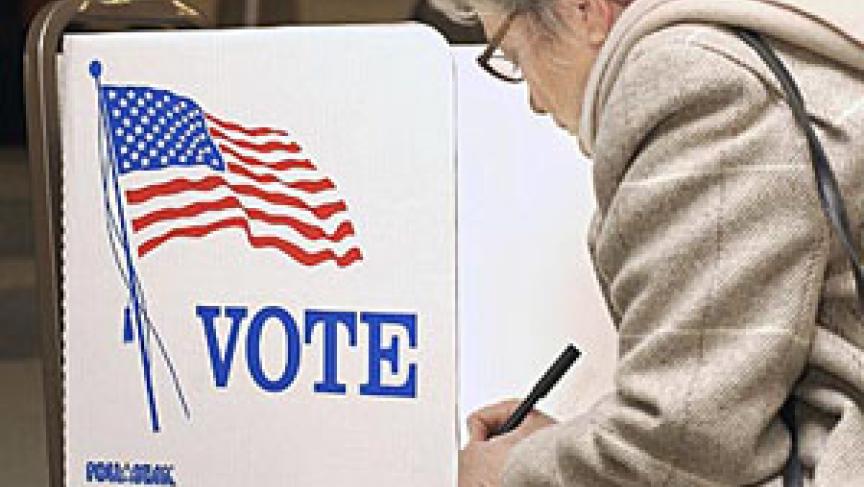 "The World" takes a look at the 2008 Presidential Election, and focuses on how the race for the Whitehouse reflects America's views and interactions with the world; and what's at stake for the rest of the world in this election.

What do you think about the election so far?

Mathew Bell talks to voters in Ohio, and gets their views on the issues that are most important to them -- the war in Iraq, immigration, the economy, national security -- and whether these issues are being addressed by the candidates.

From Vietnam, a different view of Republican candidate John McCain -- what some Vietnamese think of John McCain and his imprisonment during the Vietnam War.

And what IS it about the sound of people's names in politics?