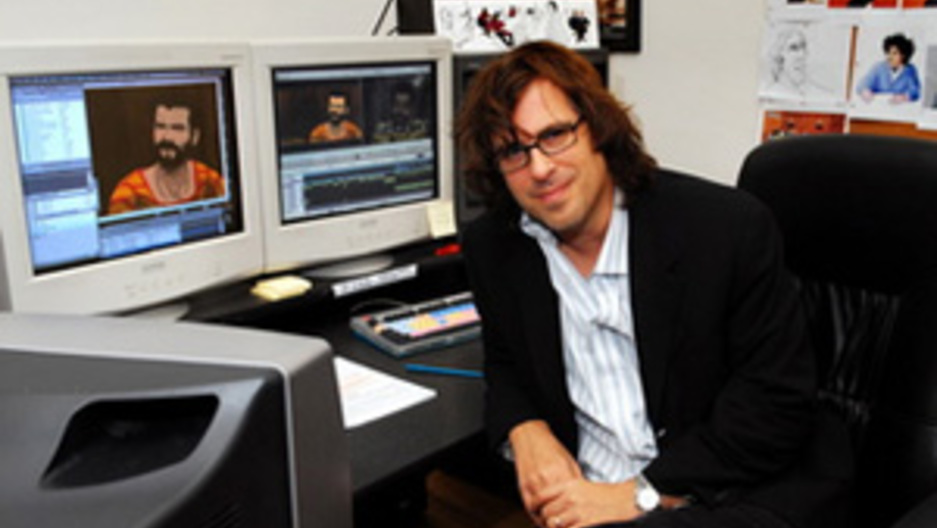 Wallace Stegner is one of our nation's most lyrical and passionate writers of the American West. "The Spectator Bird," "Crossing to Safety," and his Pulitzer Prize-winning novel, "Angle of Repose" exposed readers to both the beauty and the environmental issues of the West. Bob talks with writer Philip Fradkin about his biography, "Wallace Stegner and the American West."

Bob also talks to Brett Morgen -- he is the writer and director of the new film, "Chicago 10," an innovative cinematic postcard from the protests surrounding the 1968 Democratic National Convention and the subsequent conspiracy trial of eight anti-war activists.