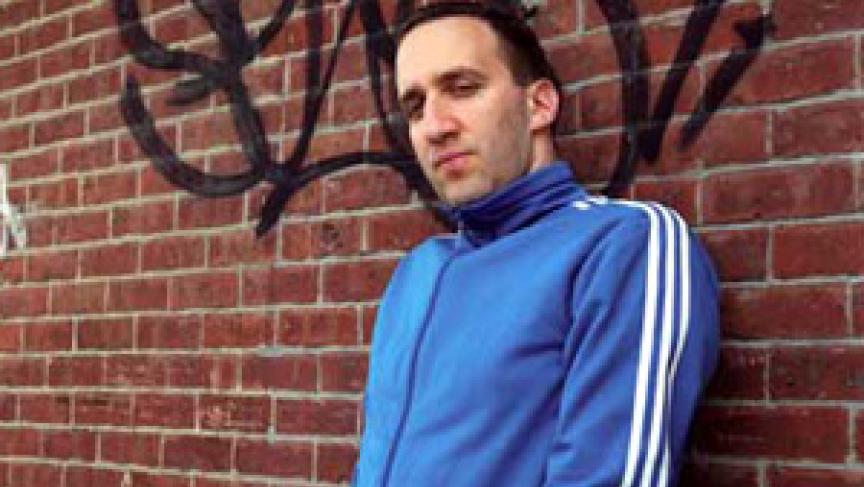 Danny Hoch is a multiple Obie award-winning playwright and actor, and the founder of the Hip-Hop Theater Festival. His newest show, "Takin Over," is currently in its premiere run at Berkeley Rep in Berkeley, California. The show examines the gentrification of Williamsburg, Brooklyn, using character monologues from a variety of community members. It is way, way better than that lame description makes it sound.

Hoch has acted in a number of films, including "Black Hawk Down," and wrote and directed the adaptation of his stage show called "Jails, Hospitals and Hip-Hop."

Hoch talks to Jesse Thorn about being a native New York; how he feels when he's looking at the organic produce in Whole Foods; and how all the women he meets in New York seem to have come to the city from somewhere else to "find themselves."