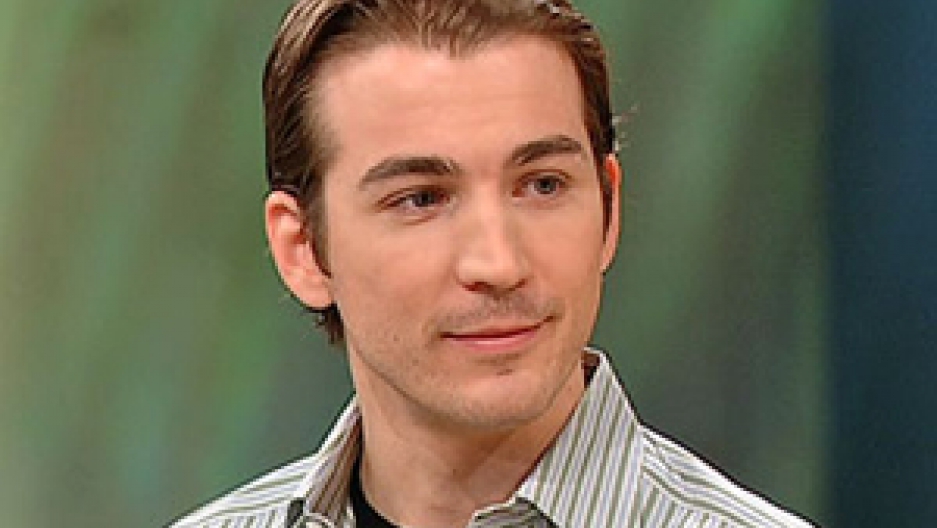 Here's a figure that never ceases to amaze us: 1% of the US population controls about 40% of the country's wealth. And those rich people just keep getting richer.

Filmmaker Jamie Johnson is heir to the Johnson & Johnson pharmaceutical fortune. For his first film, "Born Rich," he used his connections to get intimate interviews with other uber-wealthy twentysomethings. Now, he's come out with a new documentary entitled "The One Percent," in which he talks with rich AND poor about the income gap.

He joins Faith Salie on "Fair Game" to discuss it.