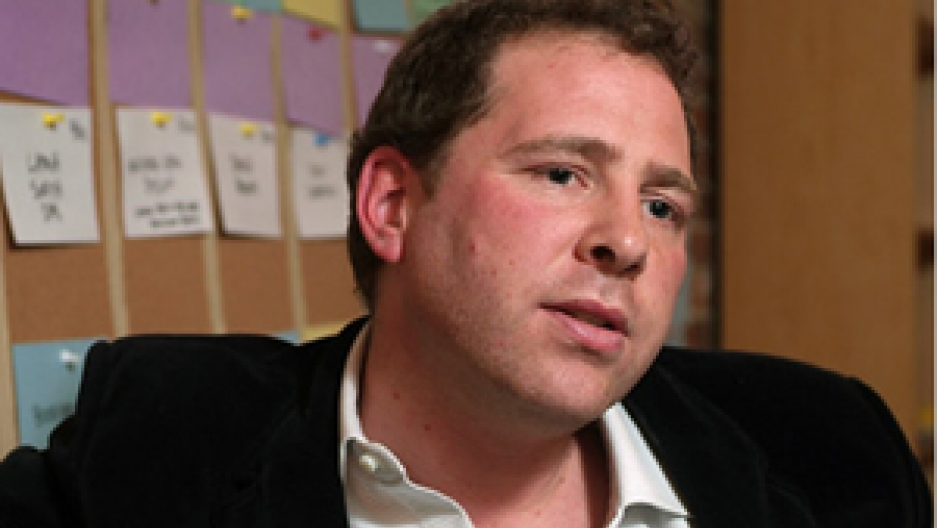 Now he's enabling lovers and the lovelorn to wallow in their past failures with his collection of essays, "Things I've Learned from Women Who've Dumped Me."

He's on "Fair Game" to talk to Faith about it.