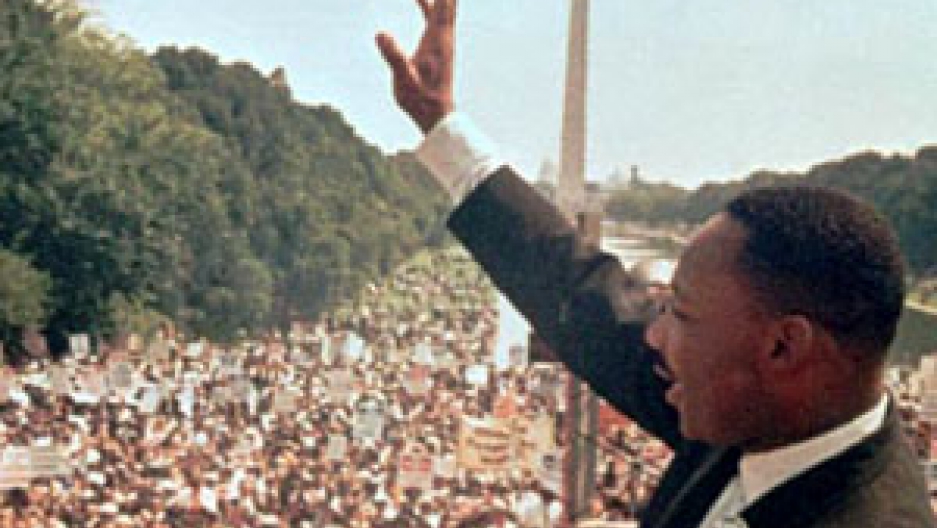 Share
In 1962, Charles Cobb Jr. left the safety of his hometown, Washington DC, to join equality efforts in the South. He wrote about his experiences in his new book, "On The Road to Freedom: A Guided Tour of the Civil Rights Trail." The book takes readers to places where pioneers of the movement marched, gathered, spoke, taught, where they were arrested, and where some lost their lives.

Cobb says that the students movement in Nashville, TN, was one of the most "inspiring" movements that emerged in the 1960s; on the other hand, Birmingham, AL, consistently represented some of the "ugliest" dimensions of the Southern reaction to the civil rights struggle.