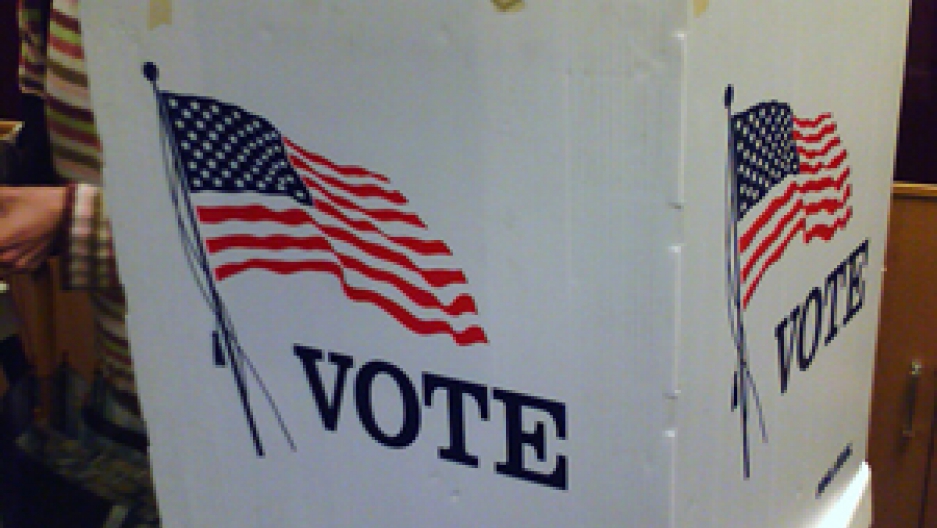 As Americans turn out for caucuses and primaries in 24 states, Super Tuesday has the rapt attention of people with no direct role to play. Will America choose a black man or a woman? Will the world's most powerful country be led by a businessman, a military veteran or a former preacher? On Reporter's Notebook, what kind of person wants to face the rigors of a modern presidential campaign?

Satellites, cable TV and other communications technologies have made America’s presidential process more accessible than ever before. And this year, the rest of the world is watching.