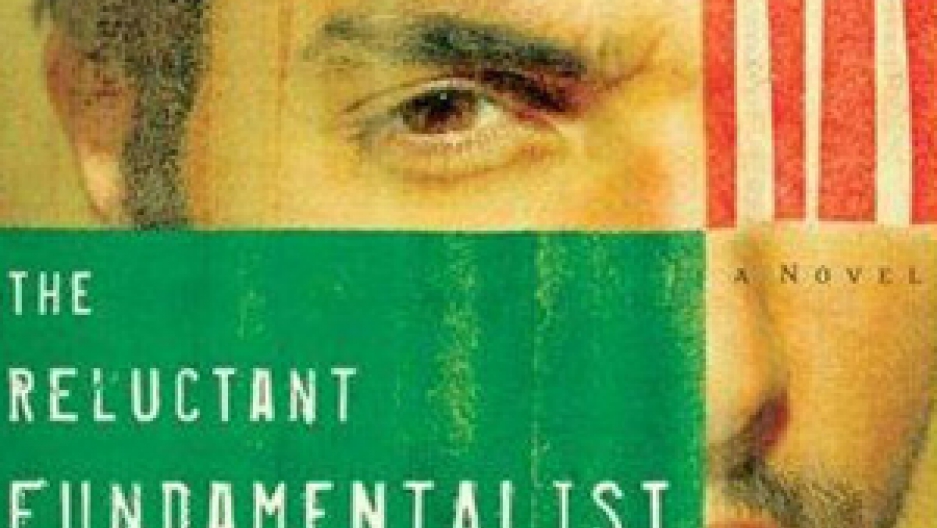 Share
What happens when East and West collide? Is the West guilty of cultural imperialism? How have Asian and Islamic poets and religious thinkers influenced American culture? From "To the Best of Our Knowledge," this fascinating five-part series entitled "East Meets West," considers these critical questions and many others.

Part I: "Clash of Civilizations"

Moshin Hamid shares many characteristics with the central character of his novel, "The Reluctant Fundamentalist." He tells Steve Paulson how they're alike, and what the crucial difference between them is.

In 1993 Samuel Huntington made the argument that a new kind of global conflict - a clash between western civilization and the Islamic East - would replace the Cold War. Three prominent intellectuals respond to the question "is there really a clash of civilizations?" Hear from: Sasha Abramsky, Lee Harris and Ziauddin Sardar.

Junoon is a Pakistani rock group. Their lead singer, Salman Ahmad, talks with Anne Strainchamps about being a Muslim and a rock musician, and explains that when a song about government corruption got them into trouble, it was an Islamic cleric who came to their aid.

Revisting Richard Nixon's 1972 trip to China and the John Adams opera it inspired, then Jim Fleming talks with Margaret MacMillan, author of "Nixon and Mao: The Week that Changed the World." MacMillan explains the historical context of the Nixon trip and how it changed the course of history.

"To the Best of Our Knowledge" (TTBOOK) is an audio magazine of ideas -- two hours of smart, entertaining radio for people with curious minds -- produced by Wisconsin Public Radio and distributed nationwide by PRI.