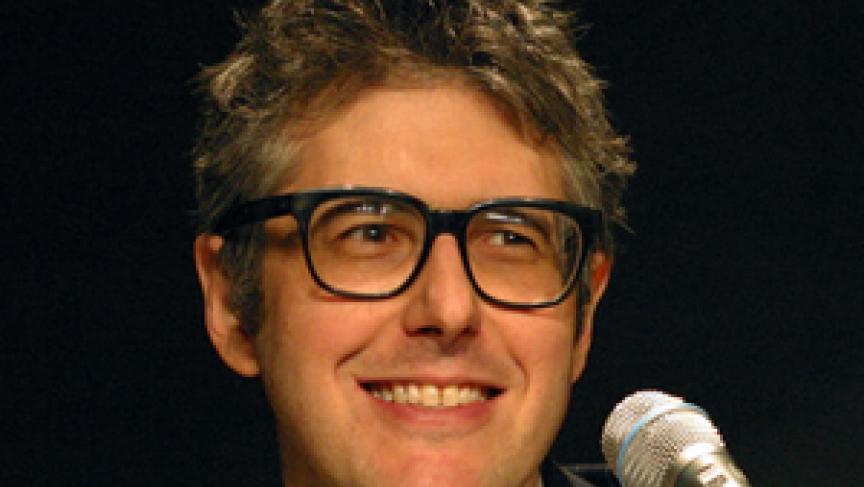 Ira Glass is the host of Public Radio International's "This American Life," as well as the television version of the program, which airs on Showtime. He also edited the book "The New Kings of Nonfiction," which collects some of the best magazine-style reportage of the last fifteen years or so.

Ira tells Jesse about "The New Kings of Nonfiction," which he says contains works from writers and journalists who he holds in great admiration. The proceeds from the book go to benefit literacy programs in Chicago.

Jesse and Ira also discuss stories about real people, jury duty, being spoofed in "The Onion," media bias, the "X-Files," and other subjects.