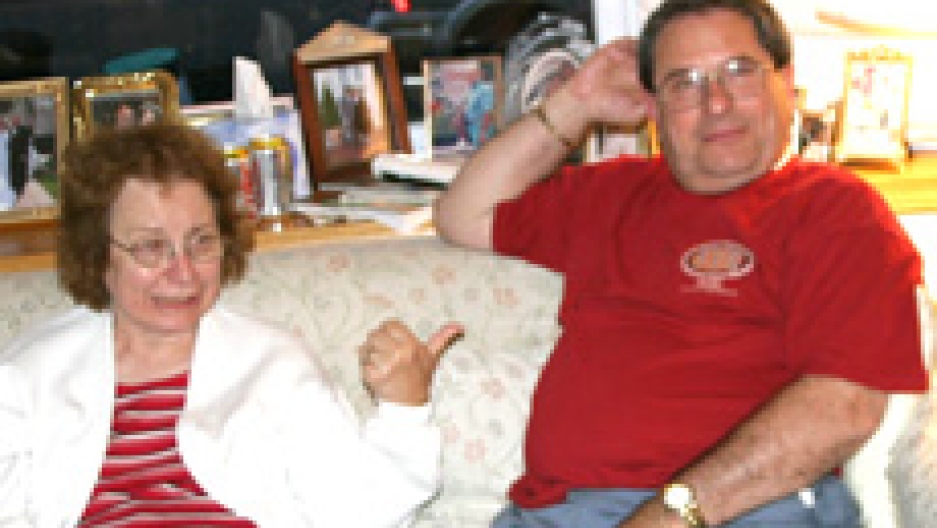 The CBS animated series Creature Comforts features the voices of real people in real conversations, set to various animals. Radio producer Lu Olkowskirecorded her own parents, Bob and Kathy Olkowski, for the show. Kathy was hoping she and her husband would be represented as little clay lovebirds; Bob thought anacondas or gorillas. They found out last week when Creature Comforts premiered - and their daughter Lu was there.