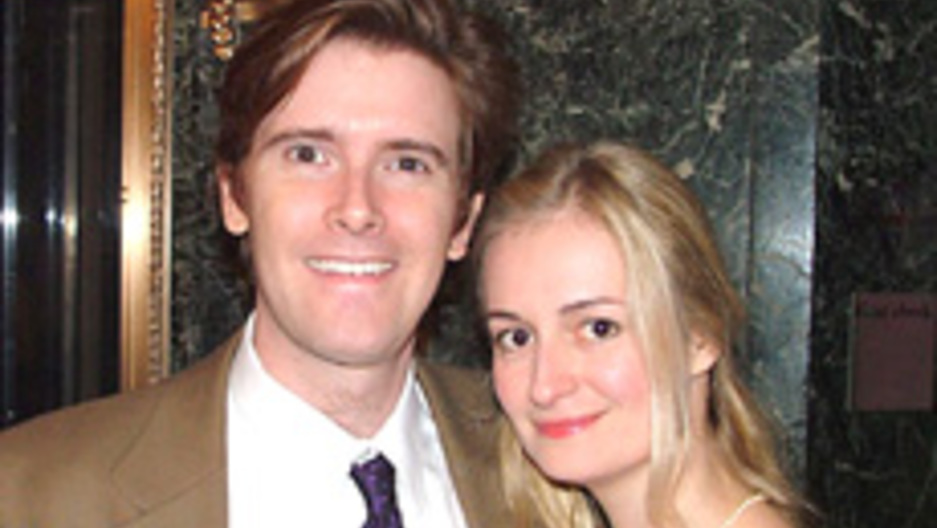 It was the sleeper hit of the summer of 2001, and now Legally Blonde is a hit on Broadway. Kurt talks with Nell Benjamin and Lawrence O'Keefe, the husband-and-wife team behind the songs. They've been nominated for a Tony, and their life is a zany musical comedy of its own. (Photo courtesy of Craig Brockman/BroadwayWorld.com)