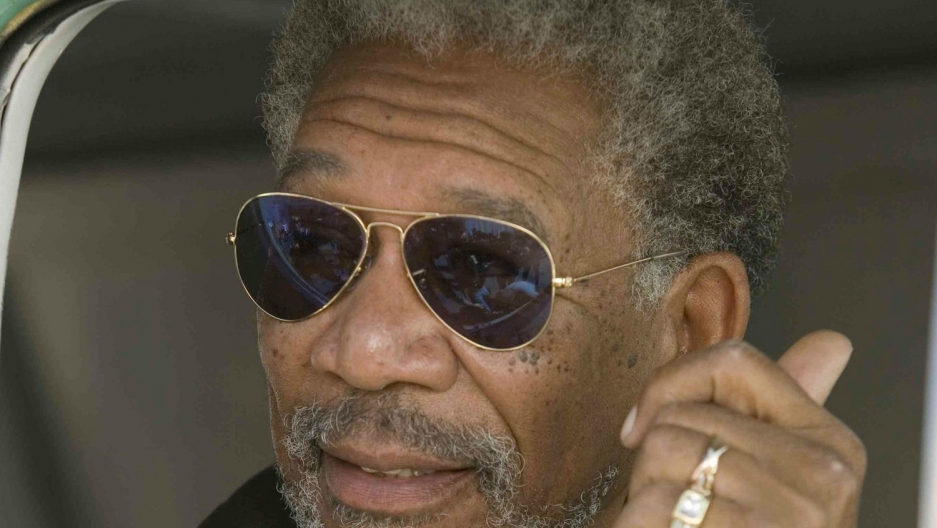 Morgan Freeman is one of the most admired actors around---his deep warm voice has become cinematic shorthand for trusted authority and wisdom. In his latest film, 10 Items or Less, he plays a version of himself, but it's a washed up, much less successful version. Kurt spoke with Freeman about his acting life and his current effort shaking up the conventional ways movies are distributed.