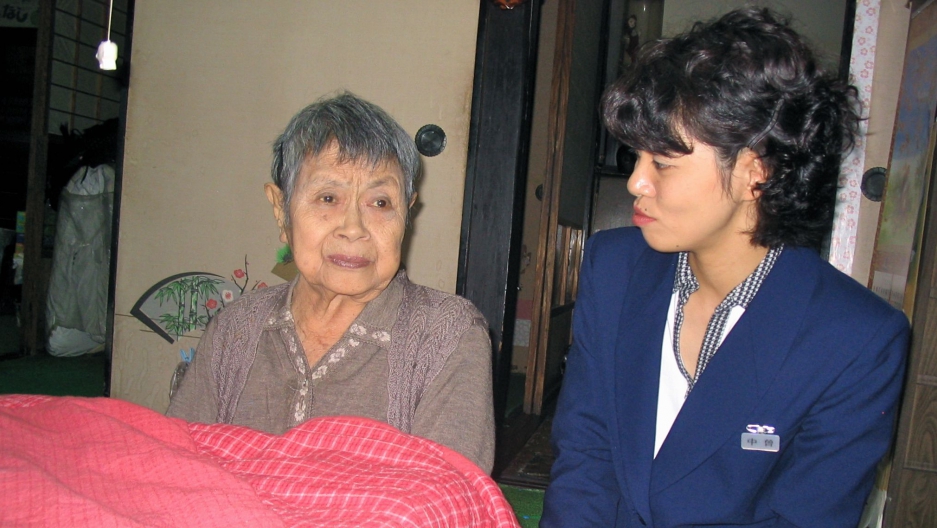 From the archives: This is the concluding part of a series published in 2005 on the lingering mental health effects of the atomic bomb.

The city of Hiroshima has two kinds of social workers on its staff — those who assist the general population and those assigned to help hibakusha, or atomic bomb survivors.

Minori Nakaso is a survivor specialist. She says Hiroshima doesn't have enough housing for elderly hibakusha. There's a three-year wait to get into a nursing homes.

Many survivors lost their entire families in the atomic bomb; they're all alone now. Compounding their isolation is choice of many not to have children, for fear that they would pass on the effects of radiation. Many of the survivors Nakaso visits are silent in their suffering.

Housing is not the only shortage. There aren't enough properly trained social workers either according to Akiko Naono, a post-doctoral candidate who is researching the memory of the atomic bomb.  She says there has never been much academic interest in Japan in the mental health of survivors.

“I think that contributes at least partly to hibakusha's silence, and them not being able to work through their loss," Naono says. "They had to hold inside themselves all the pain and grief."

To this day, the only major psychological study of hibakusha was done in 1967 by an American researcher, Robert Jay Lifton. Lifton, who taught at Harvard and has written several books on the effects of war, says what singled out the hibakusha of Hiroshima and Nagasaki from survivors of conventional bombings was the presence of radiation.

A lifelong encounter with death

"I found that the existence of radiation effects rendered this a lifelong encounter with death, an endless encounter with death, which they could imagine and fear [would] extend beyond their lifetimes,” he says. “The scientific knowledge [they have] that delayed effects can occur and have occurred, and that radiation effects can be transmitted over generations, can contribute to this endless feeling of vulnerability. And it's not just vulnerability to some kind of minor illness. It's vulnerability to a lethal poison."

Lifton's study found that a combination of acute danger and chronic uncertainty could have a devastating effect over a lifetime. For hibakusha, it is continuing into old age. 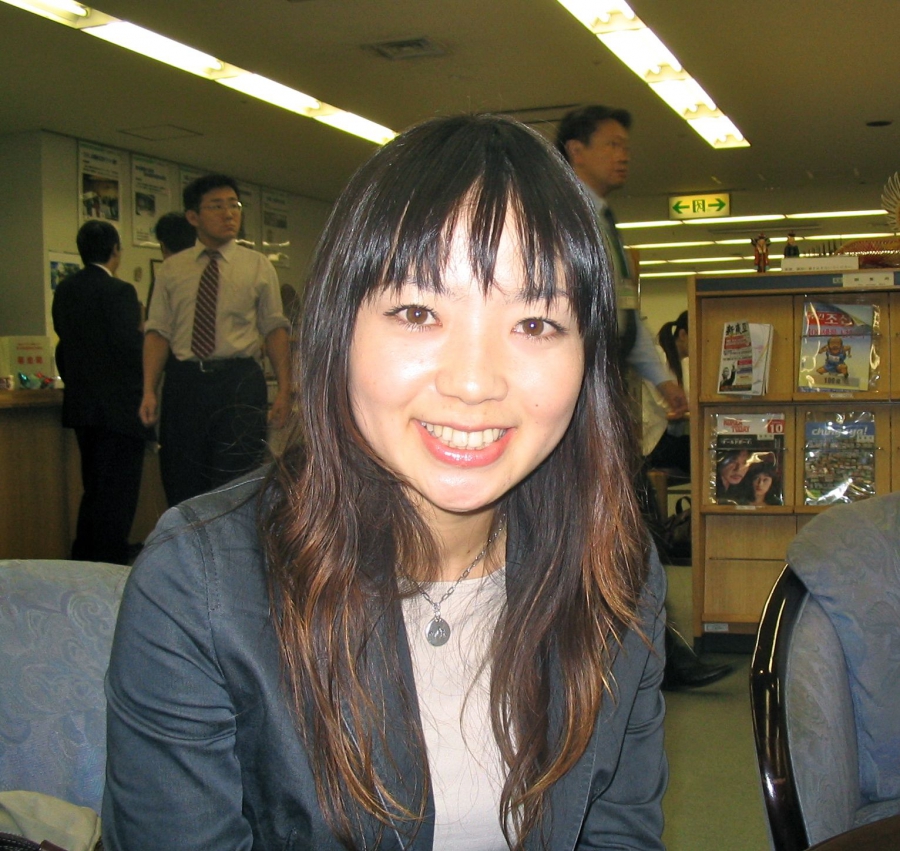 Aya Kano is a reporter with Hiroshima's main newspaper. As a student at school, she was bored by trips to Hiroshima's Peace Memorial Park.

"There's a constant preoccupation now about their own old age and death and the loss of direct witnesses,” Lifton says. “The survivors themselves, the people who were there, have a kind of maximum authority. In a way, psychologically, they're closest to the dead and they speak for the dead. They sense this and they fear that the message will be lost."

That's what's driving some hibakusha to finally speak of their experiences after so long. And here's where their mental state has something in common with others who have undergone intense group trauma. Their desire to speak is part of what Lifton calls their survivor mission.

"Their survivor mission is to create some kind of edifying narrative about that experience that has meaning for the world, and gives them some kind of satisfaction and healing in carrying it through,” he says.

At Hiroshima's Peace Memorial Museum, survivors relate their experiences to groups of school children. The children are respectul, but it’s unclear how much impact these storytelling sessions have. Fewer Japanese schools send students to Hiroshima. Tokyo Disneyland is a bigger draw.

And the students aren't always receptive. Aya Kano, a 25-year-old Hiroshima native who writes for Hiroshima's main newspaper, recalls going on school trips and hearing from atomic bomb witnesses. She was bored. “I didn't listen, so I can't remember," she says. Only as an adult did Kano begin to take interest in Hiroshima's legacy. Her grandparents survived the blast. Recently, she submitted her grandfather's photo to Hiroshima's Memorial Hall.

Akiko Naono has listened to the stories of more than 100 survivors, including her aunt's. Part of what makes Hiroshima's hibakusha unique, she believes, is how stuck they are in the past.

"I can't quite pin down what causes this," Naono says. "But the extent to which the survivors who lost their family members, or who lost their loved ones, are still unable to put closure to their grief and still are in a state of mourning, I think is significant — because it's been 60 years.”

Perhaps it's living with the fear of radiation. Perhaps it's the increasing indifference to their plight. Perhaps it is the hell on Earth that they witnessed — most of them as children. Whatever it is, many of Hiroshima's survivors aren't healing.