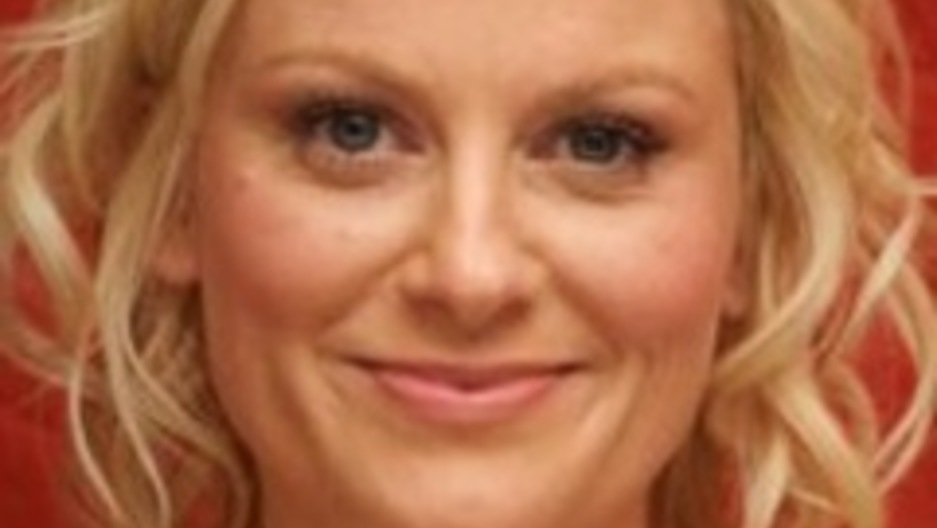 Amy Poehler is an actor and comedian. She became a featured player on Saturday Night Live in 2001, and officially joined the cast in 2002. Her impersonations of celebrities like Kelly Ripa, Sharon Stone and Sharon Osbourne have become SNL favorites. Poehler also performs with the Upright Citizens Brigade, a sketch/improv troupe in New York City. Her film credits include Mean Girls, Deuce Bigalow: Male Gigolo and Envy.