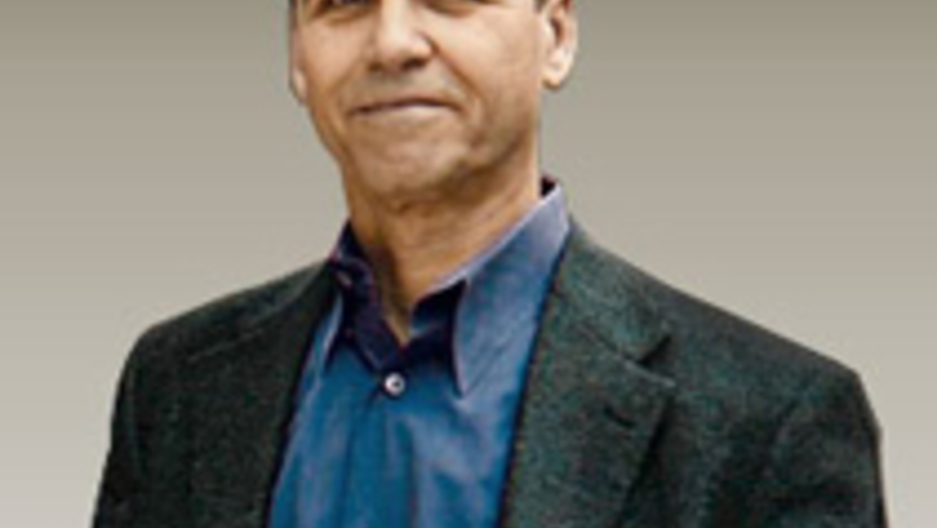 In 1987 Scott Turow launched the rebirth of the legal thriller with his first novel, Presumed Innocent. He's since written five more bestsellers including Reversible Errors. His most recent book is Ultimate Punishment: A Lawyer's Reflections on Dealing with the Death Penalty. Throughout his writing career he has continued to practice law in Chicago, the town where he grew up.