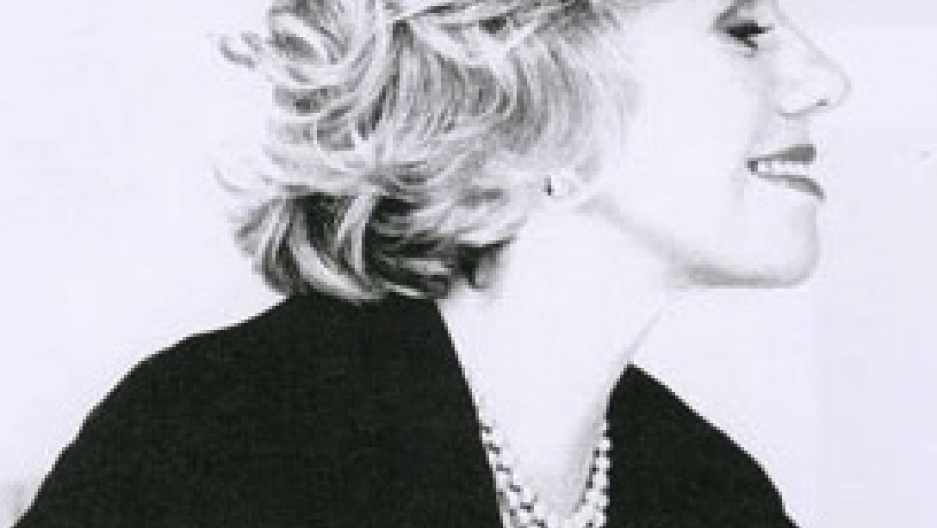 Kurt Andersen and novelist Erica Jong look at how our desire to fly inspires art, music, and culture.

Erica Jong is the author of eight novels, most recently Sappho's Leap, as well as many volumes of poetry. Her novel Fear of Flying, published in 1973, was a groundbreaking and controversial exploration of sexuality and autonomy that became an icon of the women's liberation movement, and has sold more than 12 million copies.