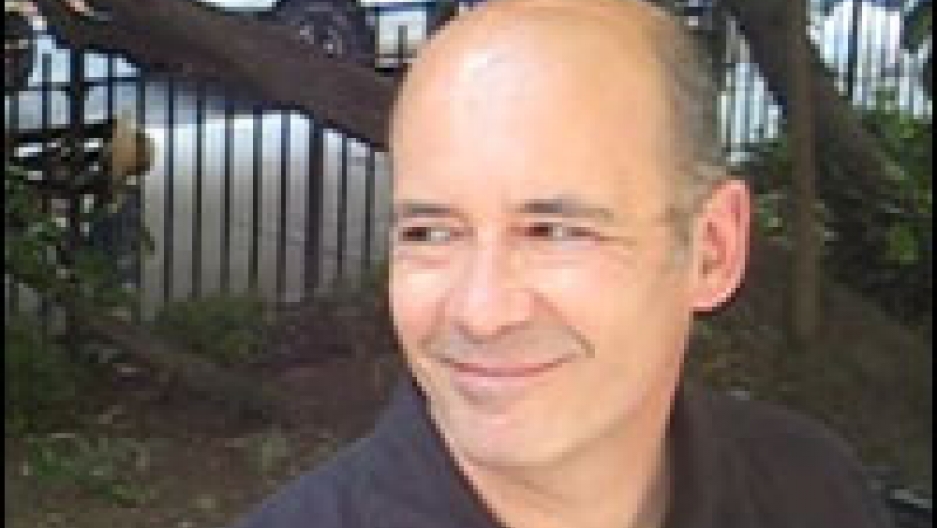 Sante is the author of Low Life, Evidence, and The Factory of Facts. He has received a Whiting Award, a Guggenheim Fellowship, an Award in Literature from the American Academy of Arts and Letters, and a Grammy for album notes. He has also contributed to a wide variety of magazines, writing about film, photography, books, popular music, popular mores, and social history, and is currently a visiting professor at Bard College.