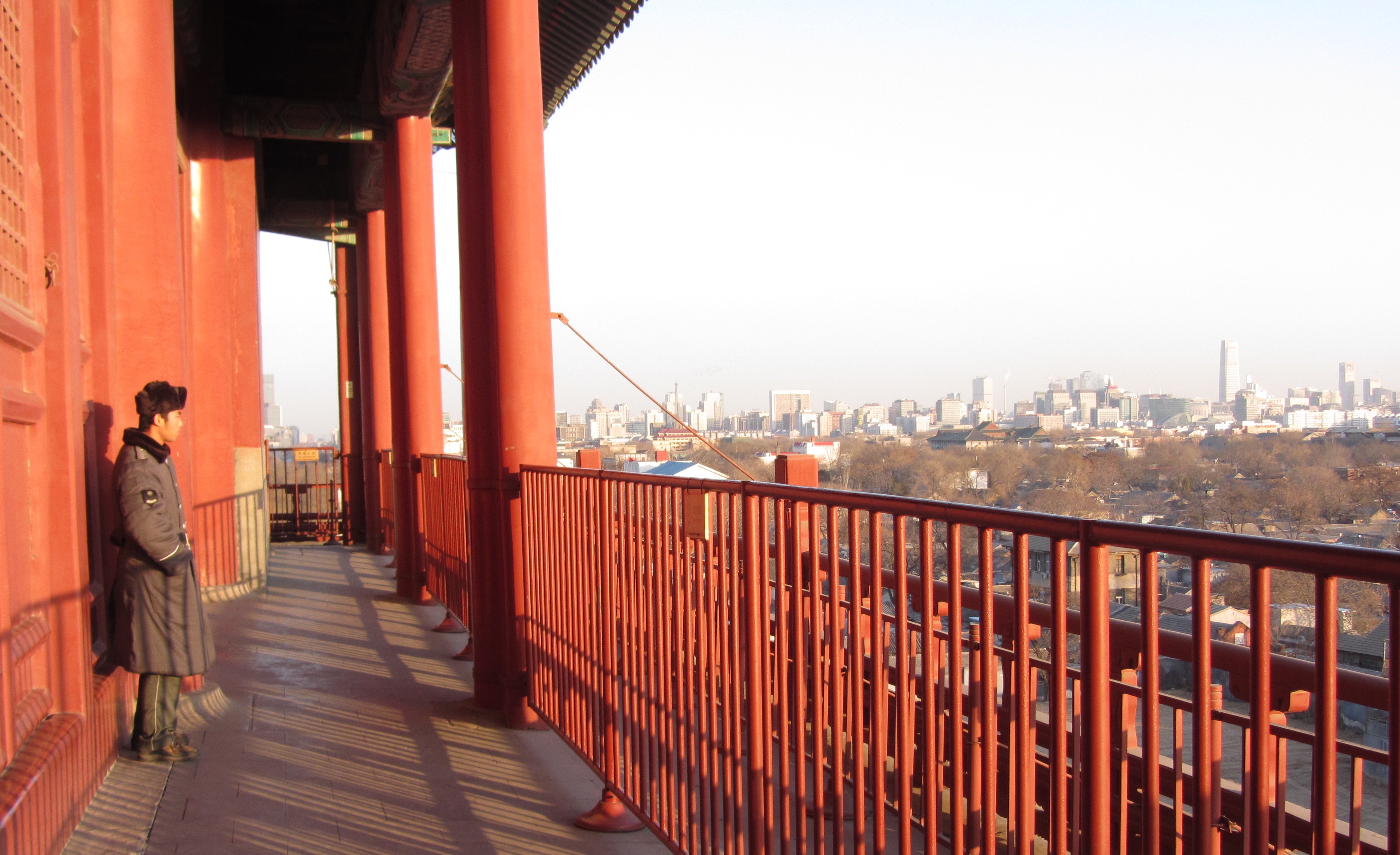 After decades of institutionalized racism under apartheid, South Africa's Truth & Reconciliation Commission helped a divided nation watch, weep, reflect & come together — even if imperfectly. What is its legacy now, two decades later? How much of the hope South Africans had for what their future might be together has been borne out? Host Mary Kay Magistad visited South Africa to see how South Africans from different communities feel about what difference the TRC has, and hasn't, made in their lives.
Full episode - April 06, 2017 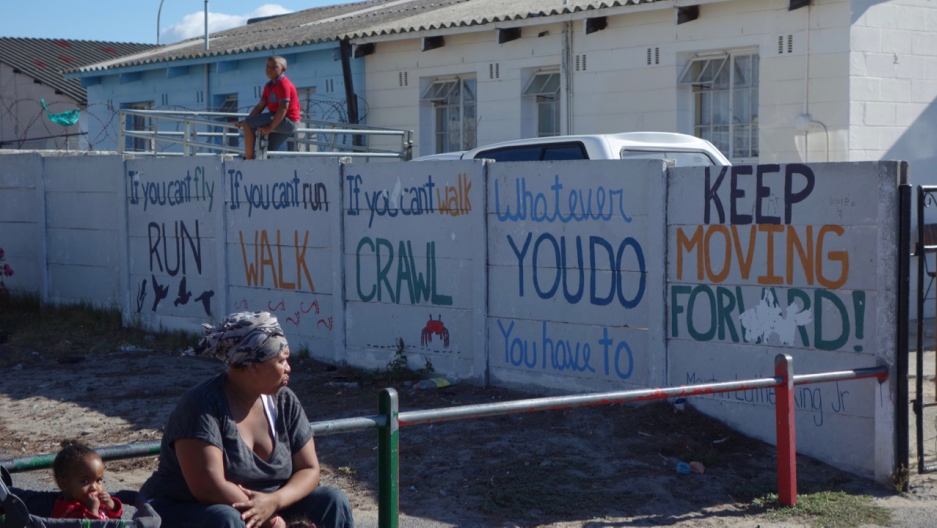 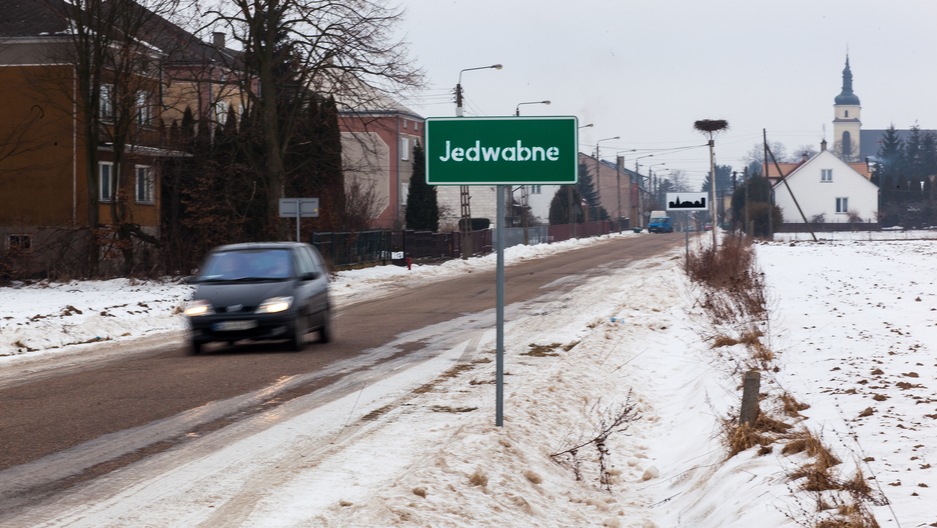 Memory can be slippery, especially when there's incentive to forget, or misremember. In the Polish village of Jedwabne, residents long said Nazis were responsible for the massacre, one hot day in July 1941, of hundreds of Jews in the village. Then evidence emerged that the villagers of Jedwabne had killed their own neighbors.
Full episode - March 24, 2017 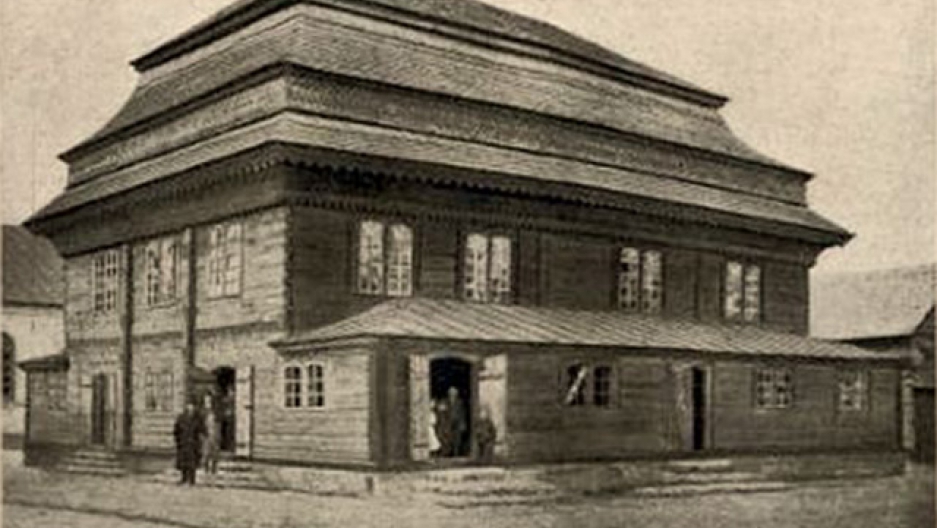 What happens when neighbors kill neighbors? What happens when the perpetrators try to bury the past? The past can still both shape and haunt the present, as the villagers of the small Polish town of Jedwabne have found, decades after other villagers there rounded up and killed hundreds of their Jewish neighbors. The World's Nina Porzucki visits the village to see how that past is remembered, and who's willing to talk about it.
Full story - March 08, 2017

Why do so few women work (for pay) in Jordan?

Get a good education, and the world's your oyster, right? Not necessarily, if you're a woman in Jordan. While Jordan has one of the highest female literacy rates in the Middle East, and there are more women in college there than men, gender discrimination still abounds in the workplace. This is not just costing women, it's costing Jordan — half to almost a full percentage point of GDP growth each year, says the Brookings Institution. What's at play here? Jordanian lawyer and human rights activist Asma Khader shares her thoughts with The World's Shirin Jaafari.
Full episode - March 08, 2017

Women around the world face varying degrees of gender discrimination in the workplace — whether they're hired, how much they're paid, whether they advance as fast as men doing the same job. In Jordan, where girls and women generally do better than their male counterparts in school, and where more women than men attend college, startlingly few women participate in the workforce. Why? Asma Khader, a Jordanian lawyer, women's rights activist and former government official, weighs in, in conversation with The World's Shirin Jaafari.
Full episode - February 23, 2017 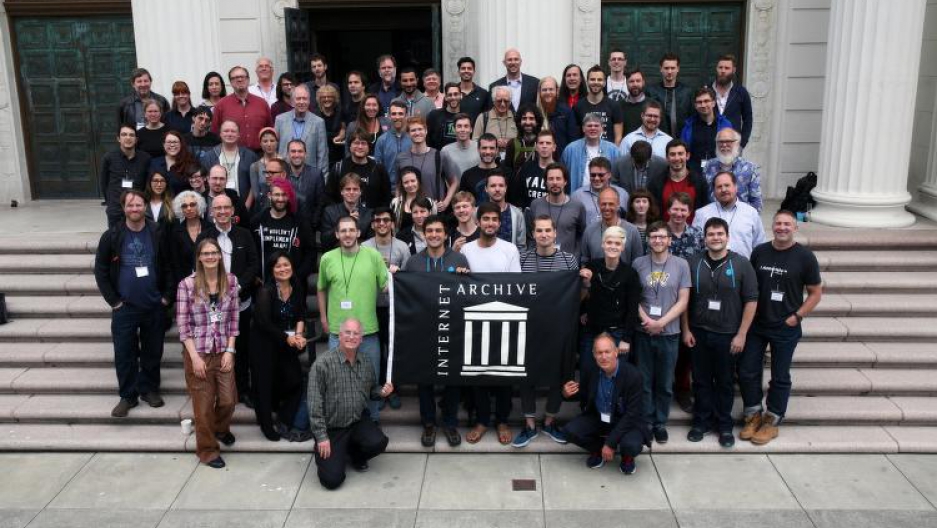 Badass librarians of the Internet Archive

Librarians rock. And Internet Archive librarians, aiming to digitize and make universally available all human knowledge, including saving webpages that would otherwise disappear? They're on a whole 'nother level. In this age of alternative facts and disappearing government websites, hear how this small group of badass librarians is working to preserve knowledge, and empower investigative reporters and ordinary citizens to find webpages those with something to hide would rather you didn't find.
Full episode - February 09, 2017 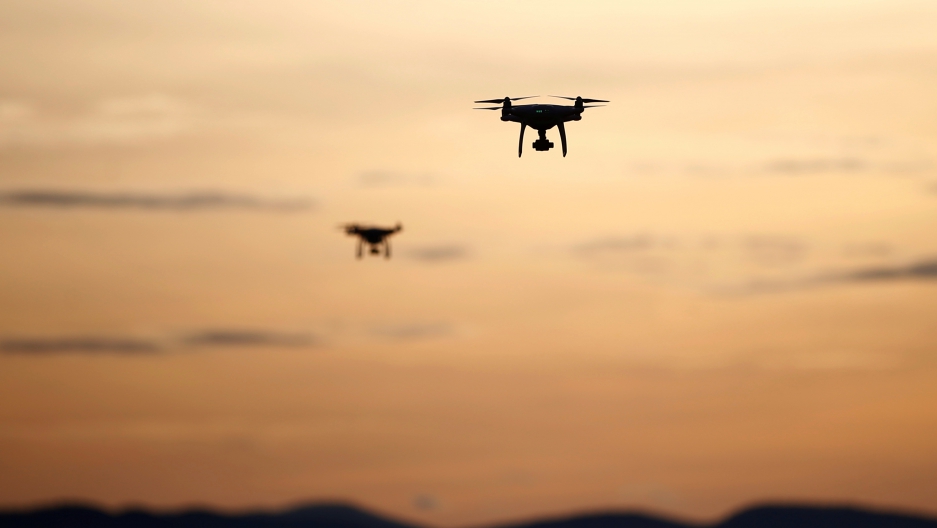 Keeping up with killer technology

Drones have only been around for a couple of decades, but already, they're reshaping the contours of conflict and raising ethical quandaries. President Barack Obama launched more than 500 drone strikes during his tenure, 10 times more than President George W. Bush. But Obama's drones strikes killed far fewer civilians than did Bush's intervention in Iraq. Still, how much should drones and robotics be used in conflict, and when, and what unintended consequences might this unleash? Peter Singer, Strategist at the New America Foundation and author of "Wired for War: The Robotics Revolution and Conflict in the 21st Century" talks with The World's Jeb Sharp.
Full story - February 08, 2017 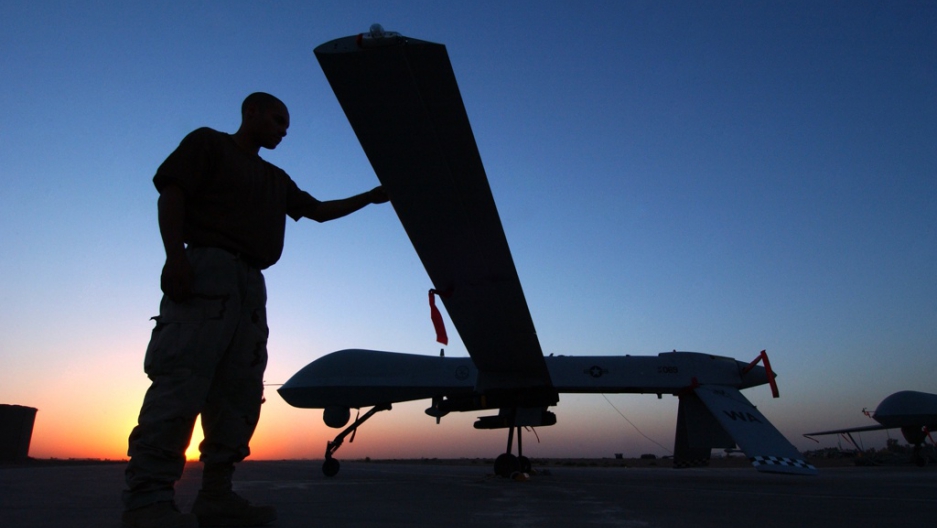 Drones and robotics, and their potential uses, are advancing faster than policy and the human moral compass can easily keep up. How and when best to use these technologies in conflict and law enforcement, for strategic gain and to minimize loss of life? What crosses the line? Peter Singer, New America Foundation strategist and author of "Wired for War," weighs in.
Full story - January 27, 2017 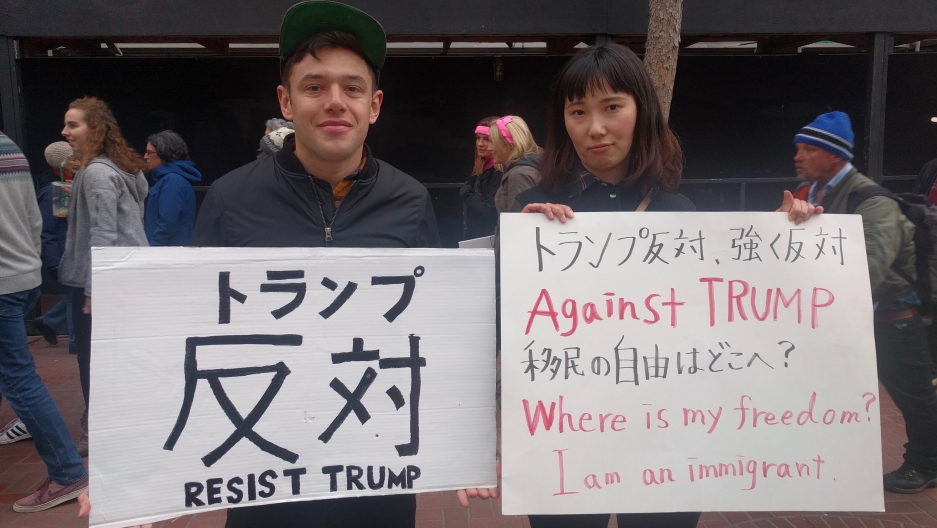 Trump's vision of America in the world isn't so great, say critics at home and abroad

America's global leadership over the past century hasn't always been perfect, but it's usually been respected. That may be changing under President Trump. But the new US president's words and actions are also mobilizing those who have a different idea of what makes America great, and who don't want to see it disappear.