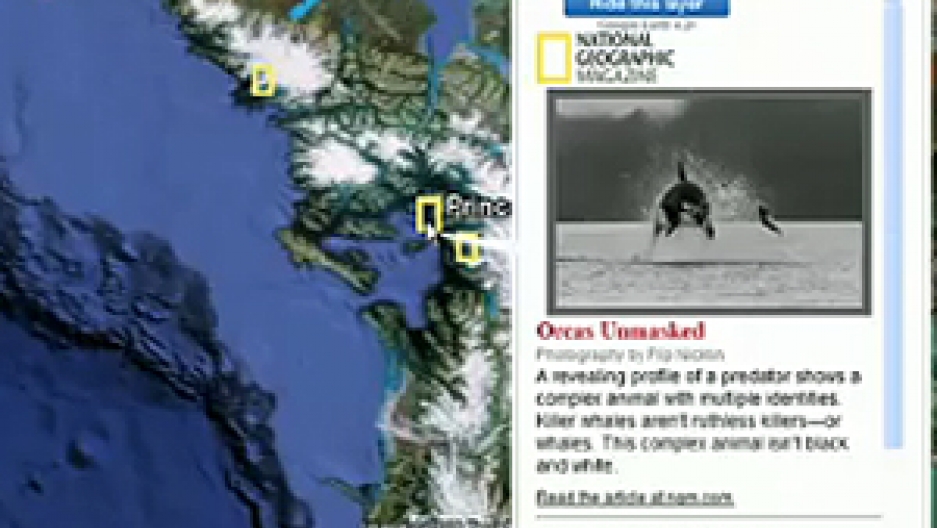 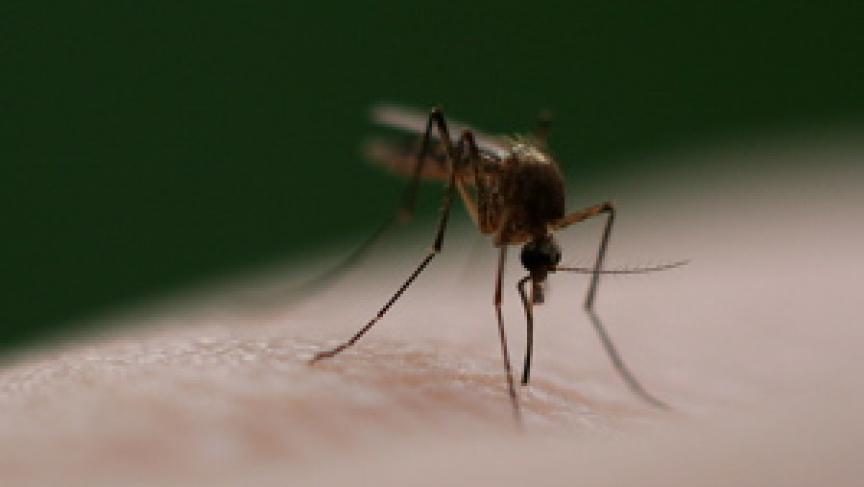 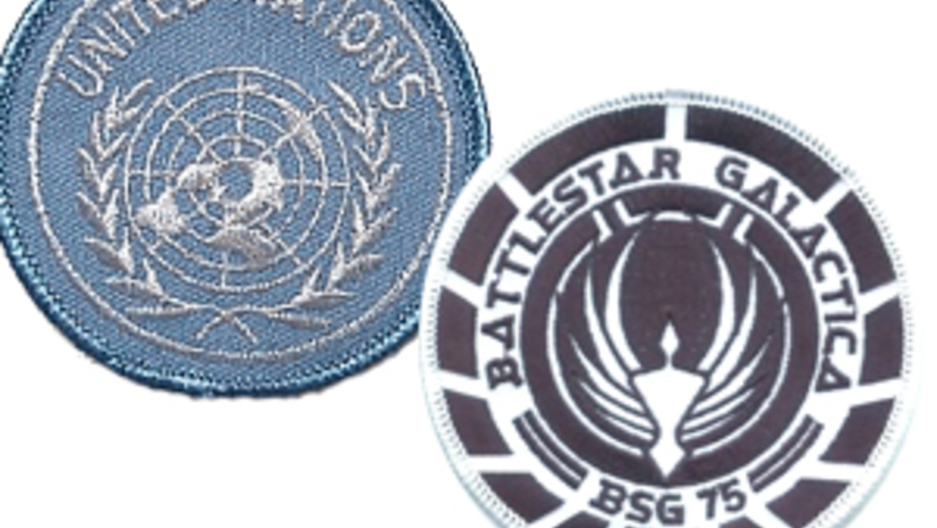 Sci-fi at the UN

The United Nations has asked the creators and stars of Sci-Fi Network's "Battlestar Galactica" to take part in a panel discussion. 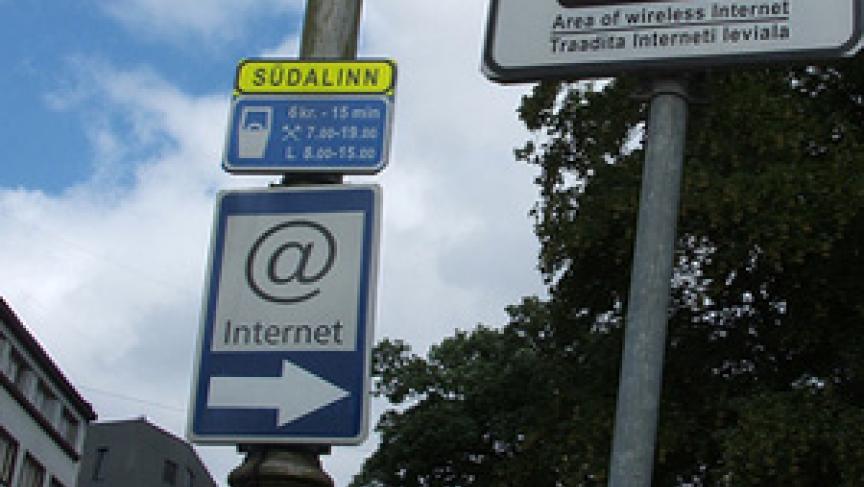 How the tiny Baltic nation of Estonia is using its technological prowess to survive in tough economic times. 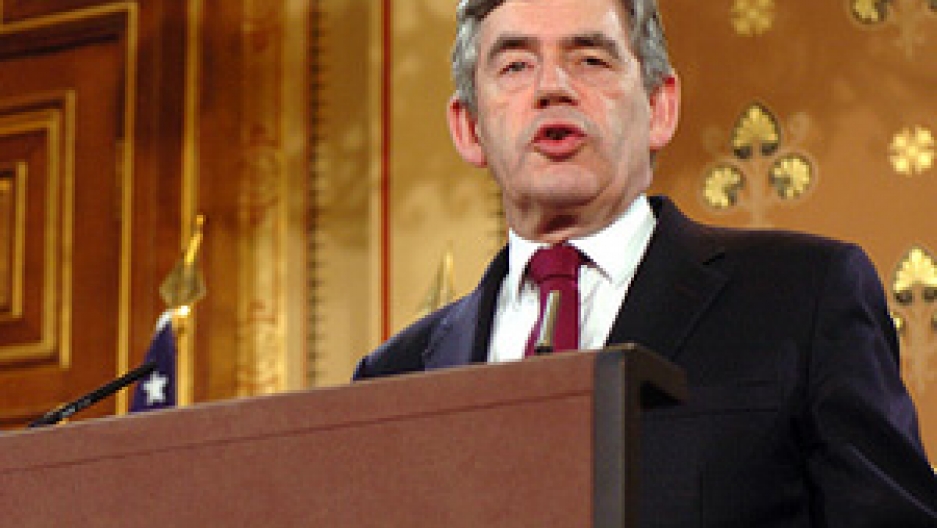 UK Prime Minister Gordon Brown says all countries, even Iran, have the right to nuclear power, and his country would help Iran achieve it. 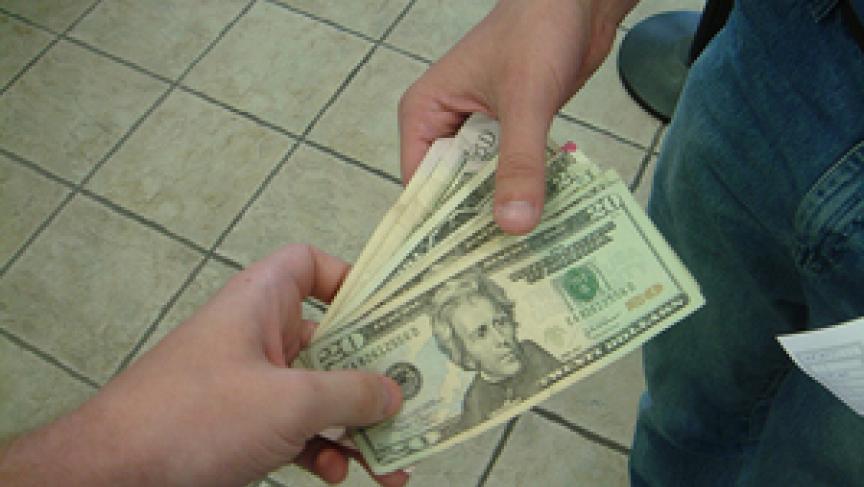 A susu could be one of the safest places to park your money these days; this type of informal investment club got to the United States through immigrant communities. 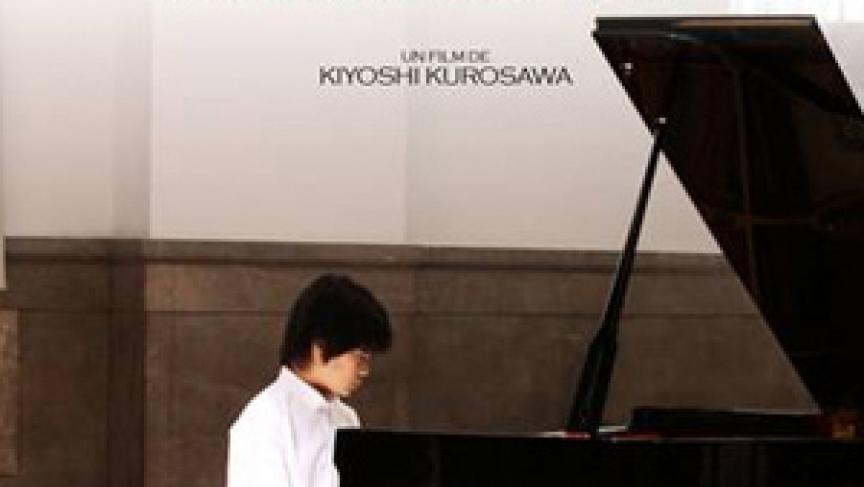 The film "Tokyo Sonata" centers on a middle-class Japanese man who gets laid off from his job, then tries to hide it from his family. 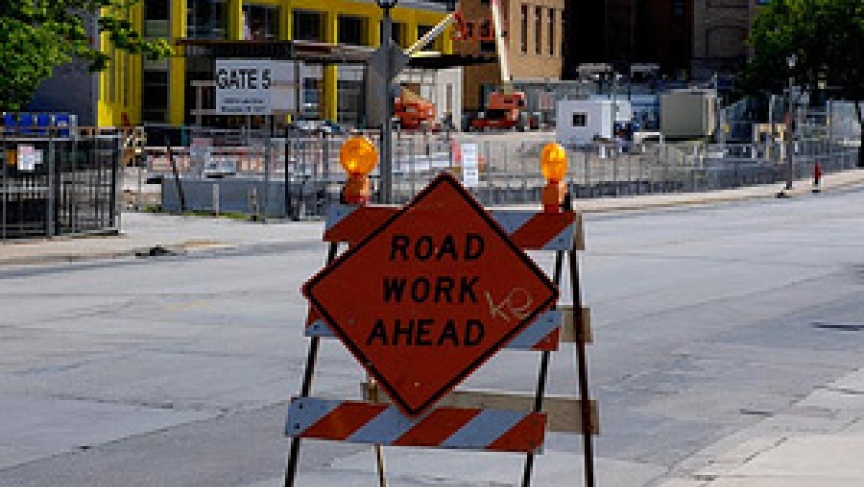 The stimulus package contains $120 billion for infrastructure -- how this impacts the construction industry. 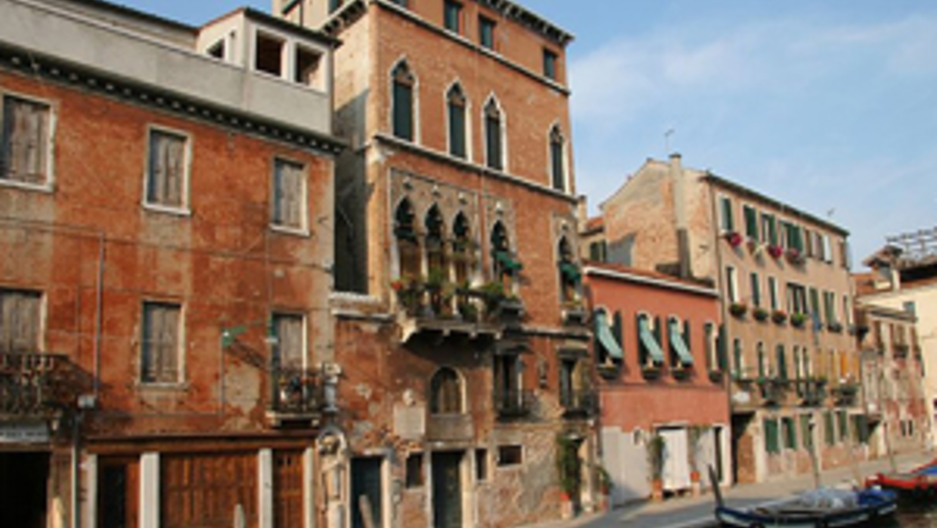 A sizable rivalry existed between three of the most successful painters of 16th Century Venice: Titian, Tintoretto, and Veronese. 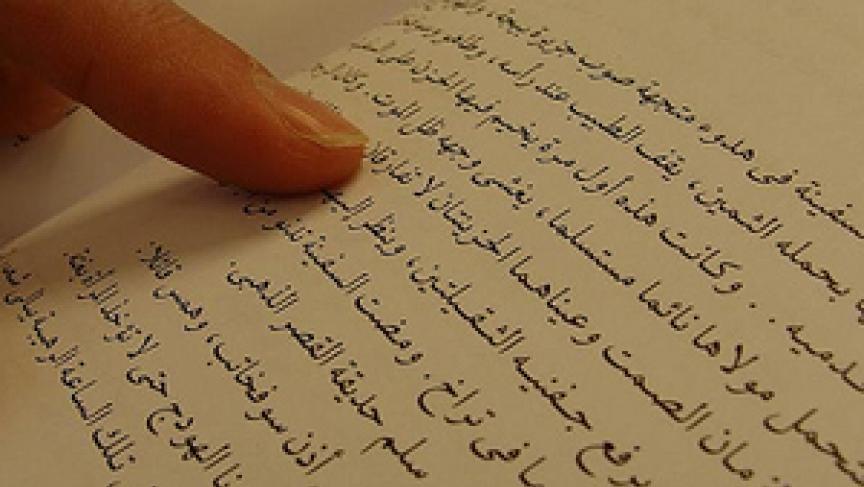 A new wave of novel-writing in Saudi Arabia is centered on breaking conventional taboos -- the spike in risqué Saudi literature follows the success of the racy novel, Girls of Riyadh a few years ago.