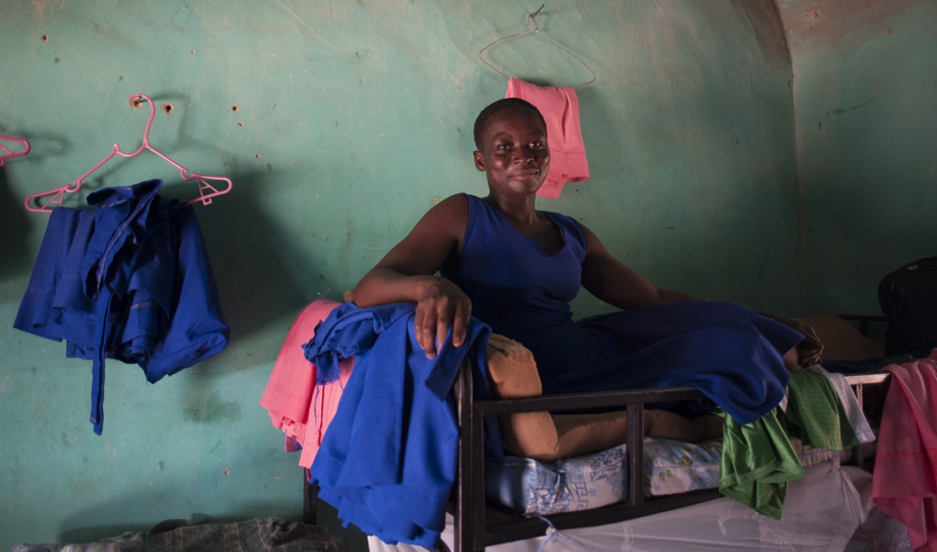 What is the actual cost of a high school education in Ghana?

The cost to attend high school varies around the world. Reporter Yepoka Yeebo tracked down the specifics of Ghana's high school fees to see why it's so challenging for kayayei, or "carry-girls" to afford an education.

That time I tried out for 'America's Next Top Model'

How do you tackle a fear of awkwardness? Purposefully acting awkward? Trying to lose, spectacularly? A young writer finds life deals enough losses, but that doesn't mean you should stop trying. But, perhaps earnestly? 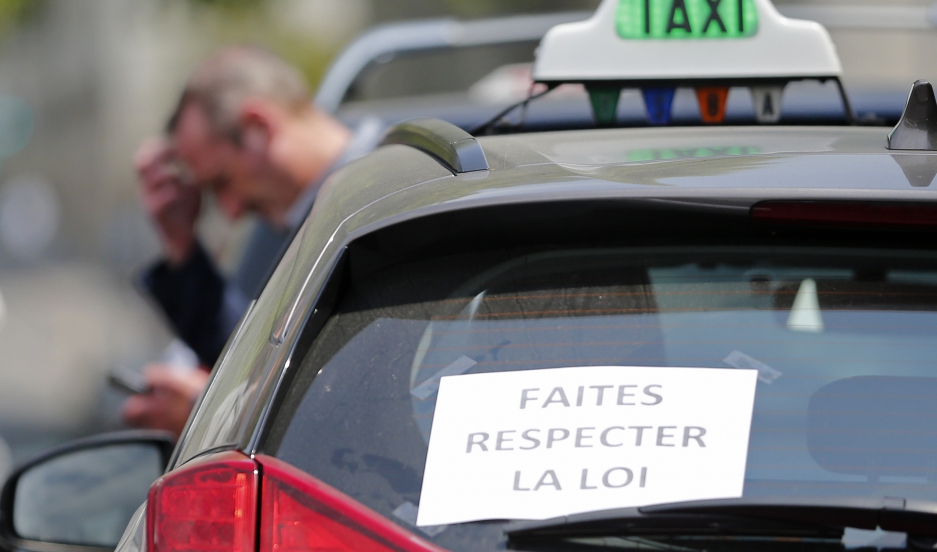 In France, a new fight against Uber

Hank Green honors the woman who taught him 'School wasn't about getting an 'A.' It was about understanding'

For Across Women's Lives' education week, YouTube entrepreneur Hank Green thanks the teacher who taught him, "School wasn't about getting an 'A.' It was about understanding." 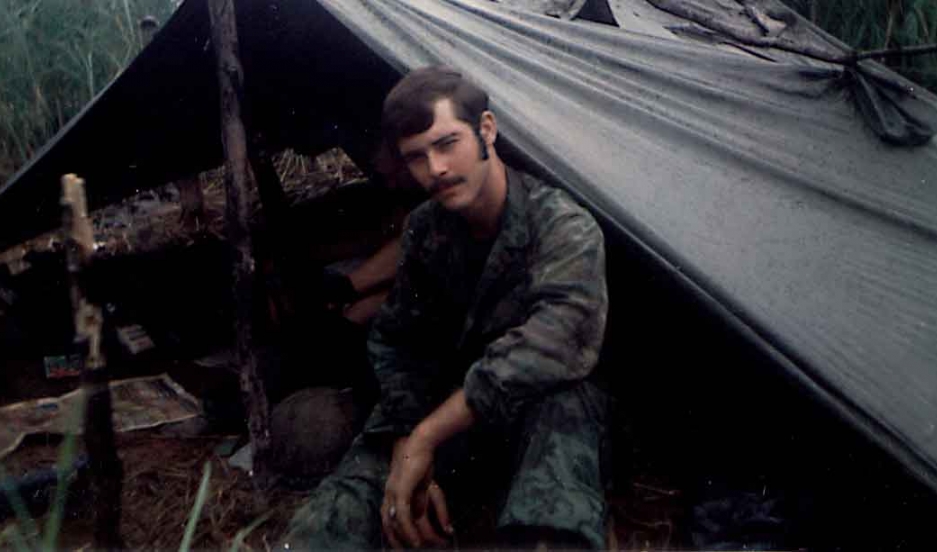 US Marine: This is why I returned to Vietnam to stay

Bill Ervin served as a machine gunner in the Marine Corps in Vietnam during 1969 and made his return to Vietnam in 1995. "Some say that I changed in Vietnam. I say I was born here." 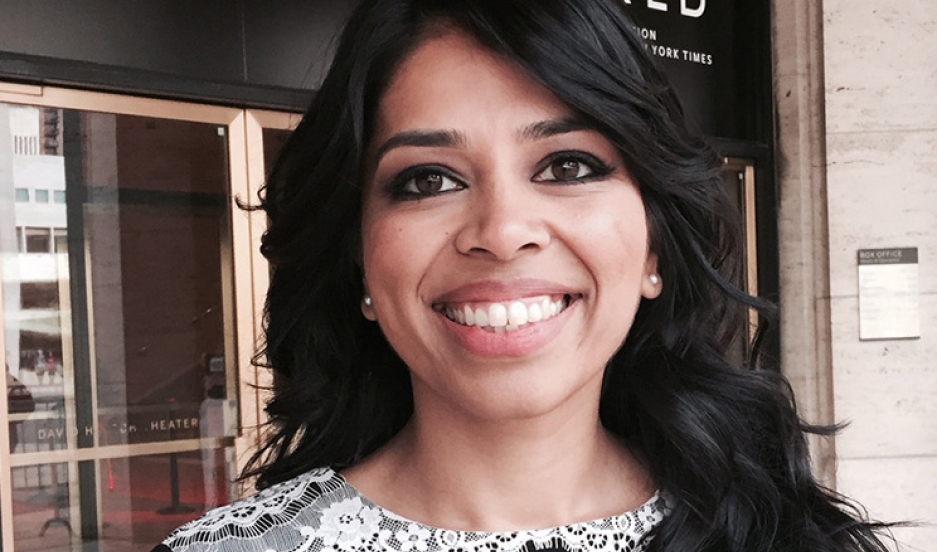 Three ideas to improve the world

Some of the problems facing women are older than recorded time. Some are completely new. PRI caught up with activists trying to tackle the whole gamut at the Sixth Annual Women in the World Summit in New York. Here's a glimpse of what was on their minds. 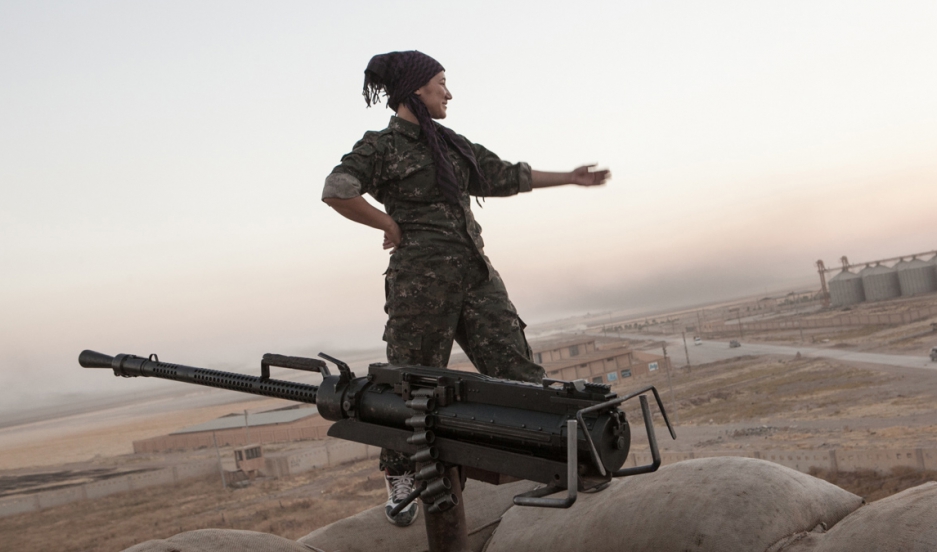 The fight against ISIS has consumed Iraq and Syria. Many women have answered the call to try and roll back the terrorists' forces, including this all-women group called the YPJ.

It's easy to condemn sex trafficking in Thailand — it's much harder to condemn actual people and their livelihoods.

A South African satirist cartoonist says mock 'em, get mad at 'em, even remove 'em, but don't destroy the white oppressor statues. There's still things to learn from them.

Ikea paid a film crew in The Netherlands to bring an Ikea poster into the Museum of Modern Art to see if people would notice. Few did. And the Swedish furniture giant is laughing its way to the bank.