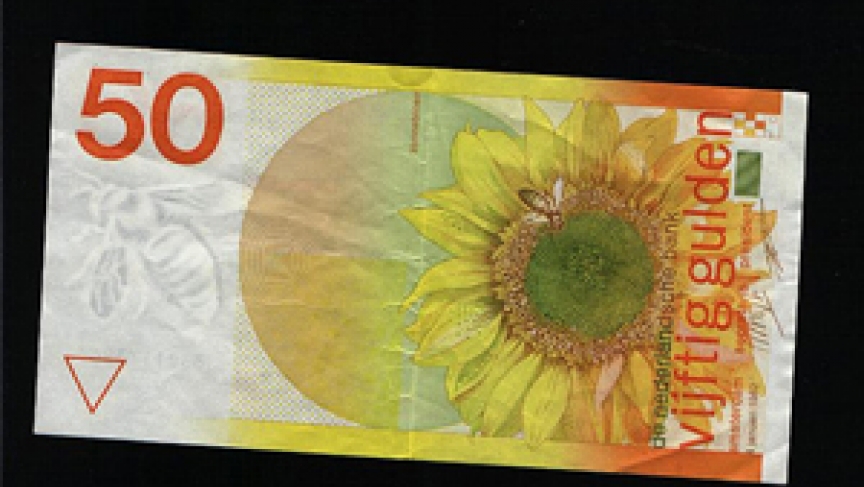 Holland-based 'Triodos' Bank has managed to weather the global financial crunch so far -- by sticking to its socially minded agenda. 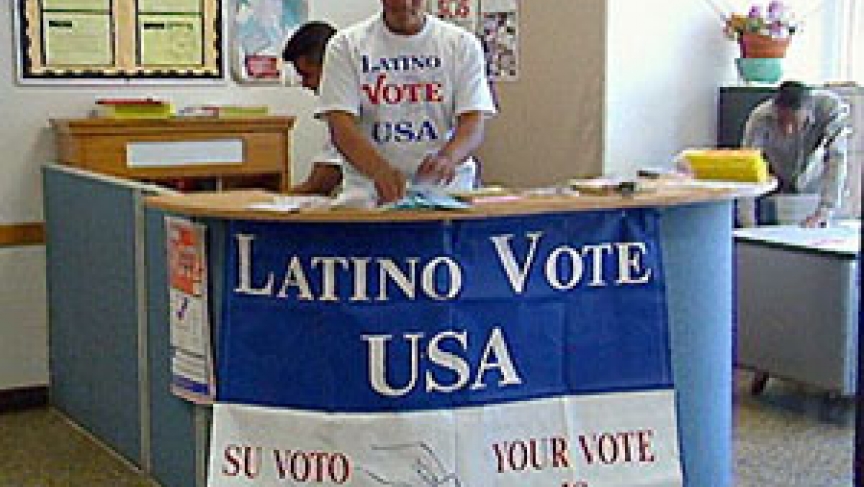 If Latinos vote in large numbers in Virginia, they may play a critical role in the outcome of the presidential election. 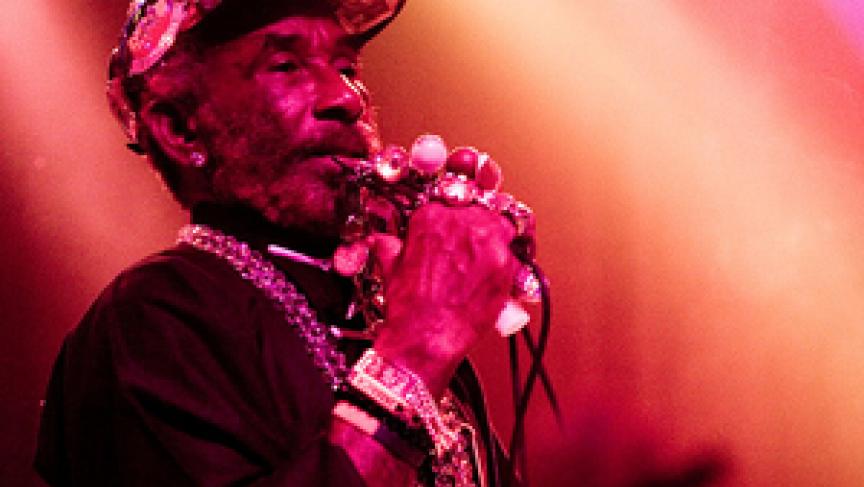 Reggae critique of the economic crisis 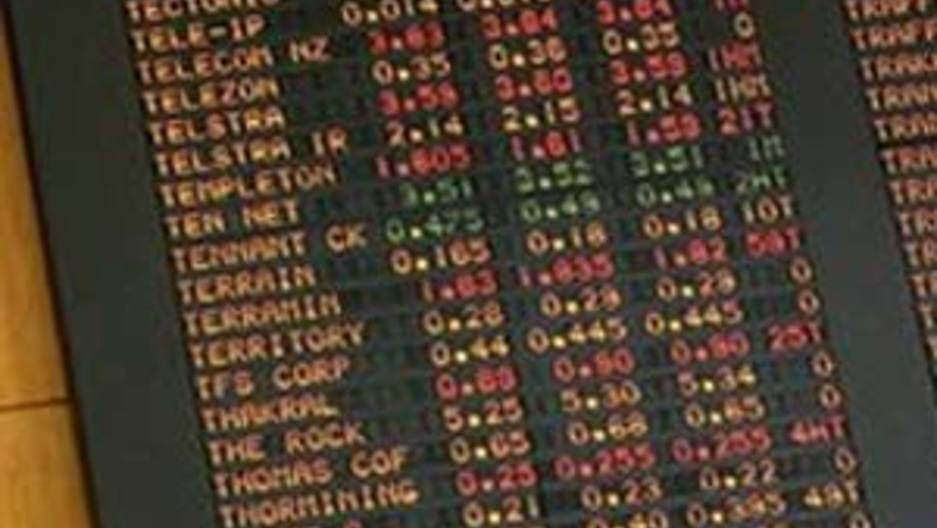 President Bush invites world leaders to a summit in Washington next month to discuss the underlying causes of the world economic crisis. 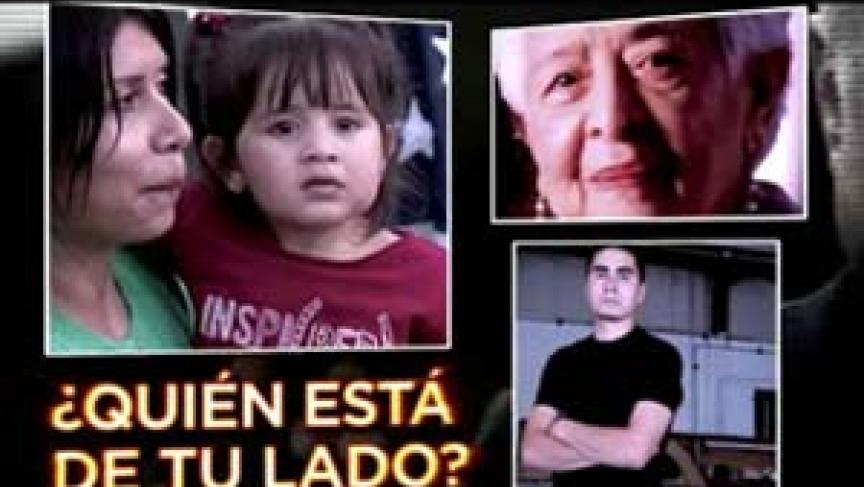 McCain and Obama campaigns target Latinos with Spanish language ads -- how they compare. 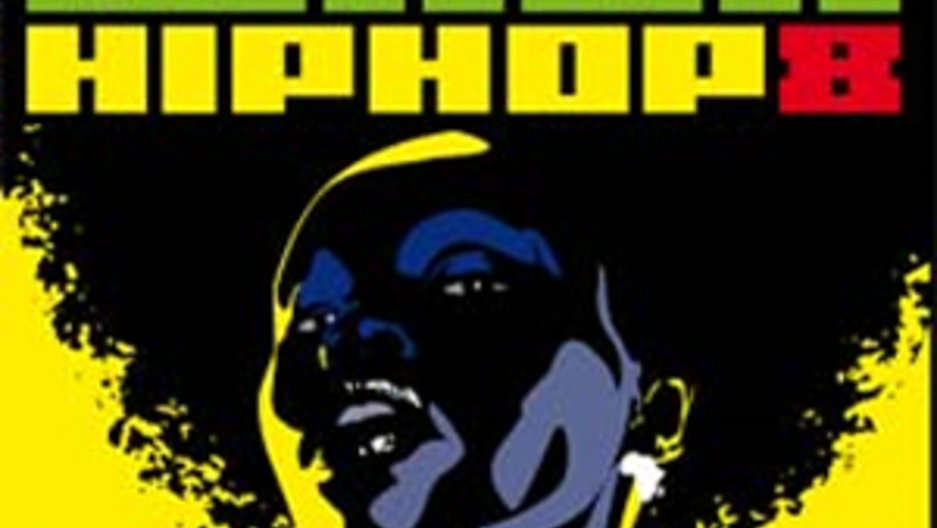 The 8th annual Waga Hip-Hop festival is under way in West Africa and the focus this year is on African female rappers. 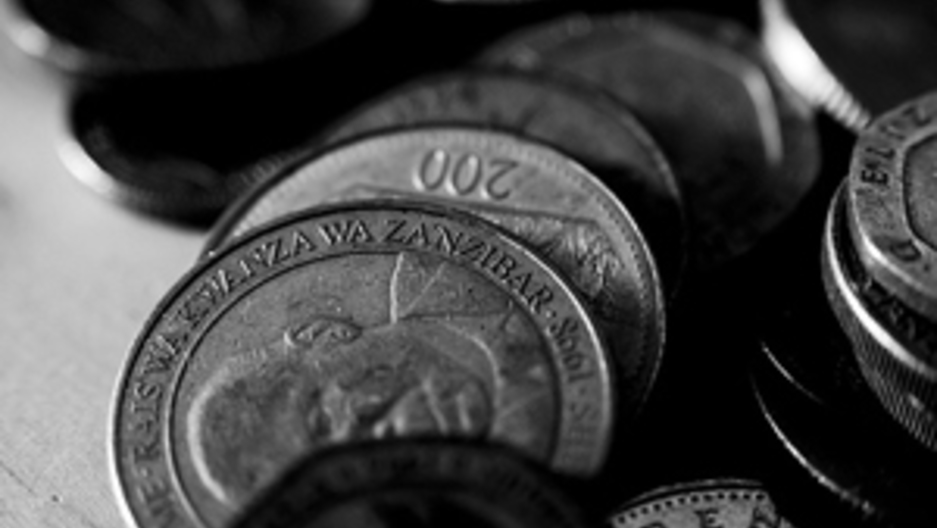 Financial crisis: the cost to Africa 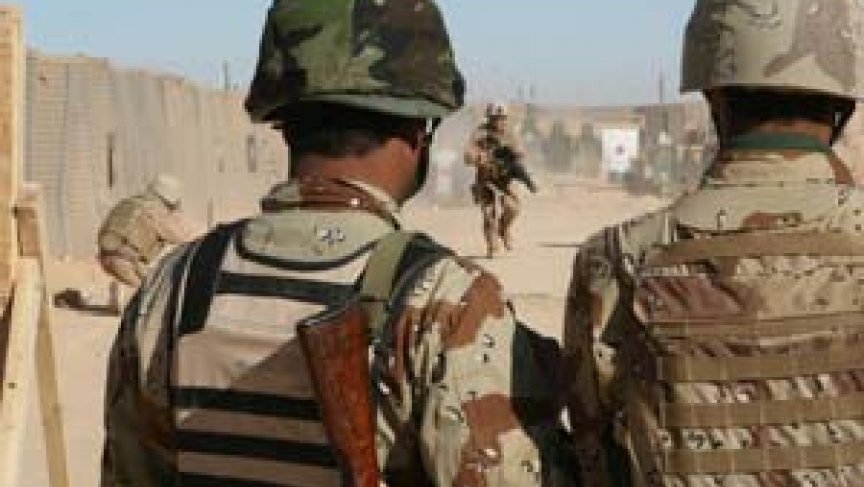 The U.S. and Iraqi governments have reached a draft agreement that includes a timetable for withdrawing American troops in the next 4 years. 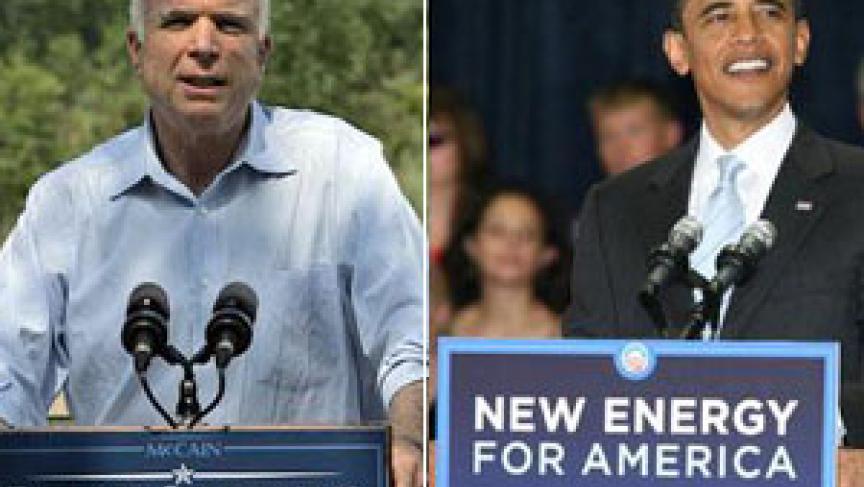 The candidates on climate change and energy

A breakdown of Barack Obama and John McCain's climate change and energy plans. 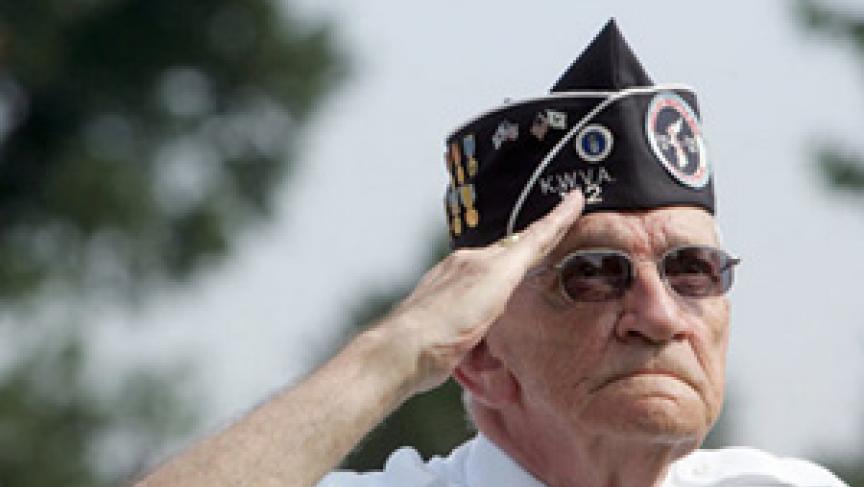 Polls show a majority of voters with military backgrounds support McCain, but some veterans groups question which candidate is really looking out for them.