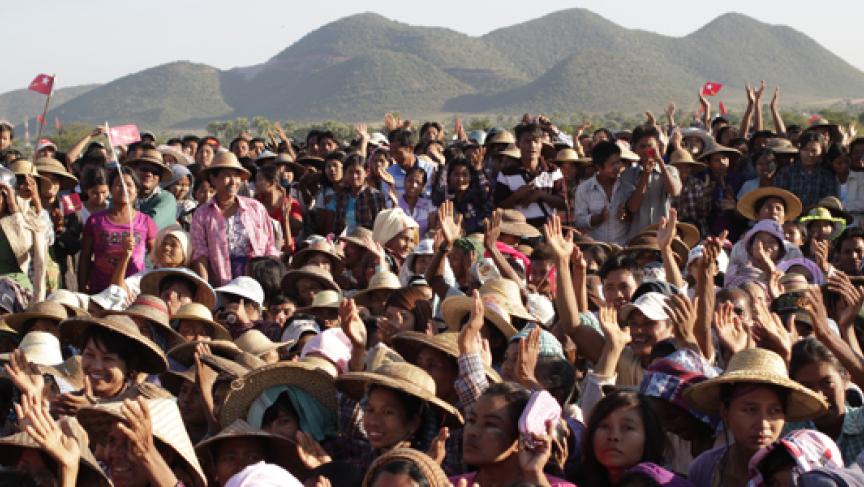 A Chinese company is moving to begin a large copper mining project in rural Myanmar, but its running into stiff resistance from monks and local farmers who say they're being taken advantage of. Police moved in with water cannons and fire bombs -- but the national government says that won't happen again. 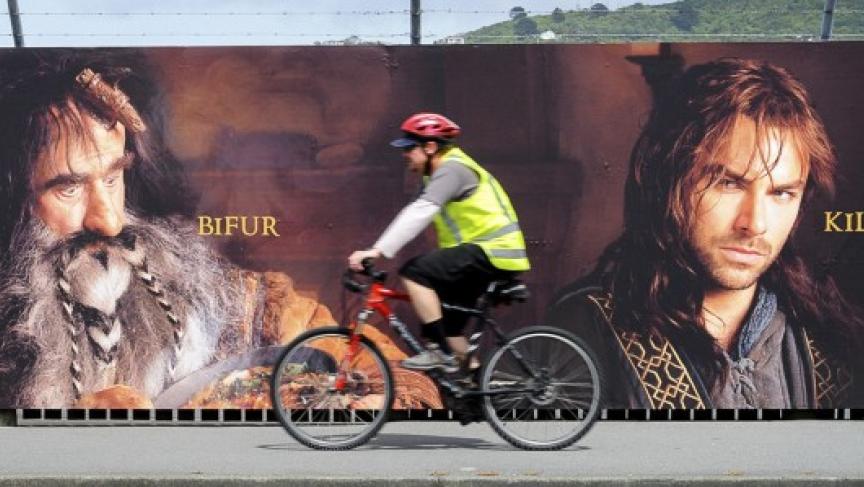 J.R.R. Tolkien's The Hobbit is out in theaters this weekend, and it will be a big screen celebration of the Elvish language. Tolkien spent years, some of them in World War I trenches, developing the language. It's perhaps the most elaborate fictional language ever. 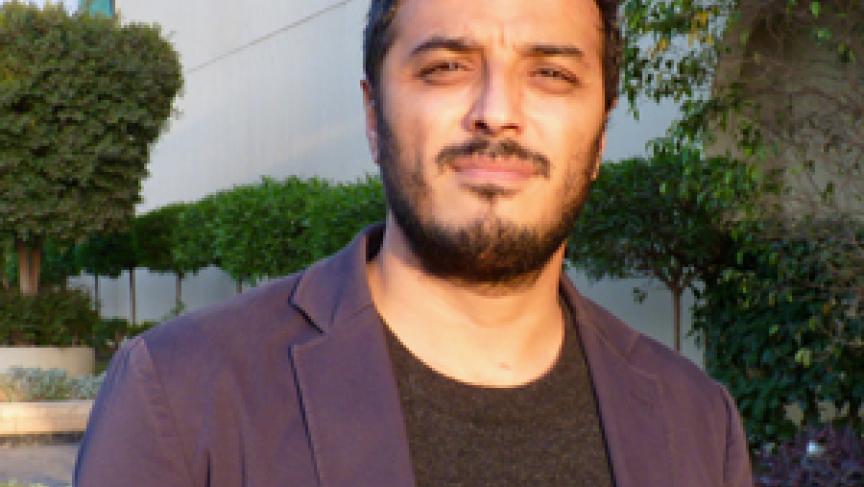 Egypt had a bloody political clash last week as opponents of the Muslim Brotherhood charged President Mohammed Morsi with attempting to overstep limits on his political power. Now, Egyptians are growing disillusioned with the recently elected Morsi. 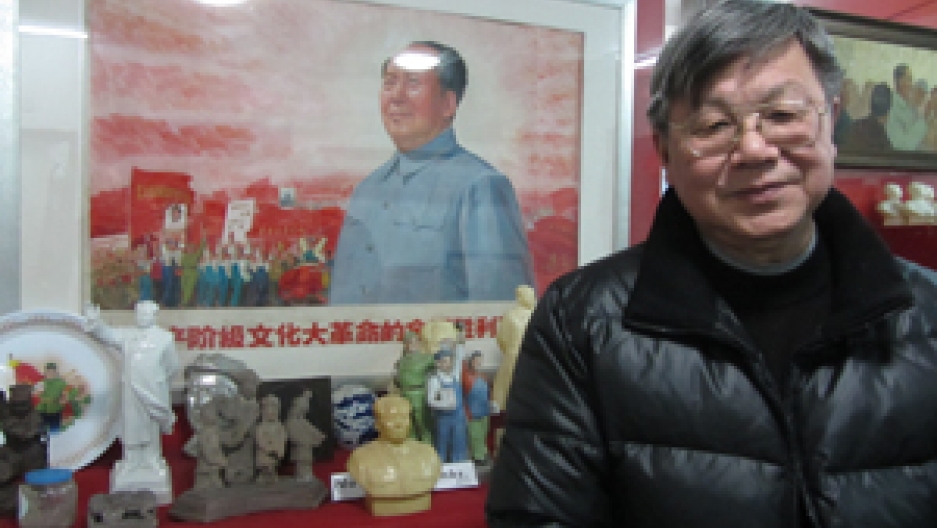 China's propaganda ministry has long been an active controller of public messages in the Communist country. But nowadays, with greater access to the Internet and skepticism running high, the propaganda ministry is stepping up its efforts, but trying to be more unseen in what it does. 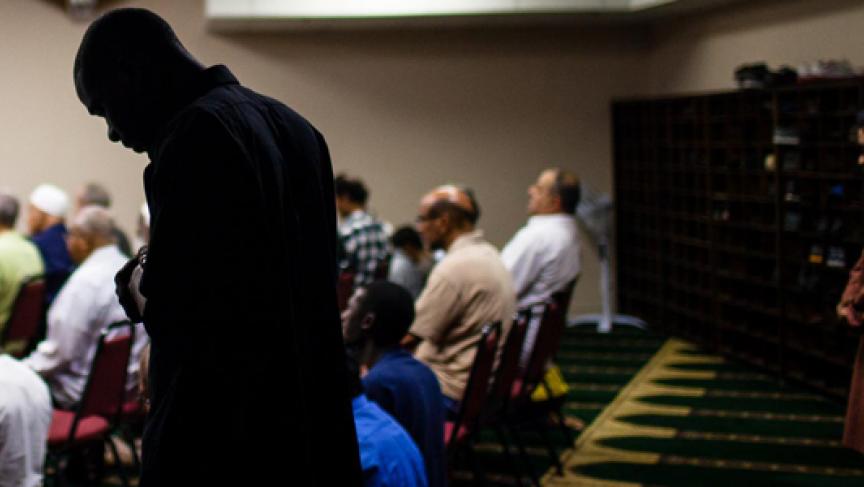 Alcohol is forbidden for practicing Muslims. But like all prohibitions, for some they prove too tempting. But because of the prohibition, often alcoholics in the Muslim community aren't able to get the treatment they need. Fortunately, that's starting to change. 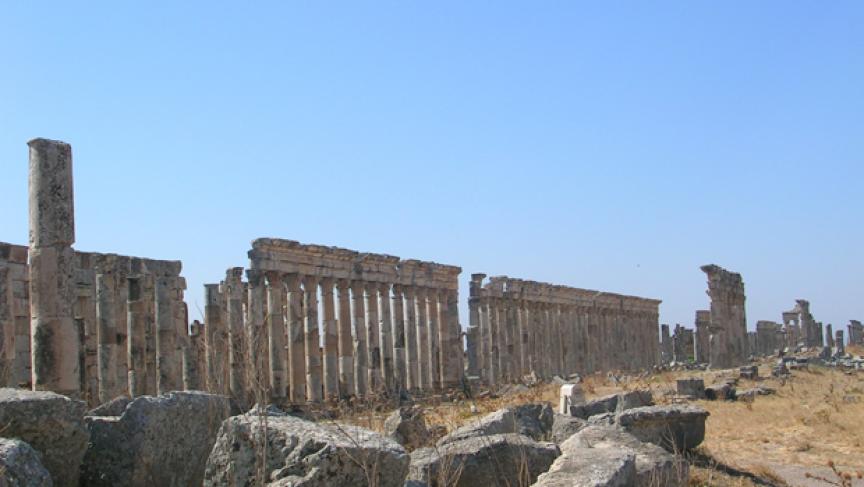 While the loss of life in Syria continues to mount, there's another toll being extracted from the nation. While it's certainly less grave than the loss of life, it still represents a tragic loss to the country's, and even the world's history. 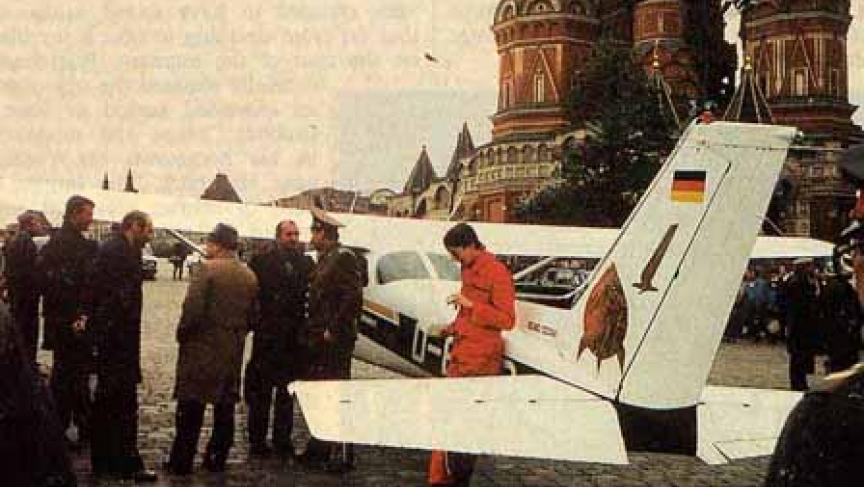 At the height of the Cold War, a German teen decided he'd fly his single-ending plane deep into the Soviet Union to build a metaphorical bridge between the Germans and the Soviets. He landed in Red Square — and was arrested and sentenced 25 years ago last week. Philippines picks up pieces after freak typhoon roars across country

Hundreds dead, a similar number missing and thousands upon thousands are homeless after an off-season, off-track typhoon roared across the island nation of the Philippines. Over the weekend it threatened to criss-cross the island again, before ultimately dissipating. 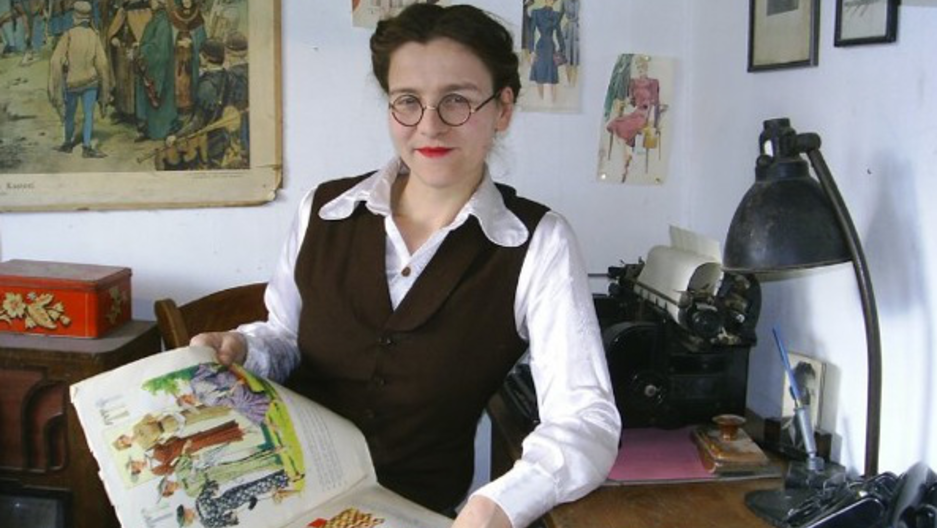 An historian from the Netherlands has garnered a great deal of attention for her stunning combination of historic photographs with the same location in modern day. Jo Hedwig Teeuwisse says she's always been fascinated by history -- and this is an outlet for that. 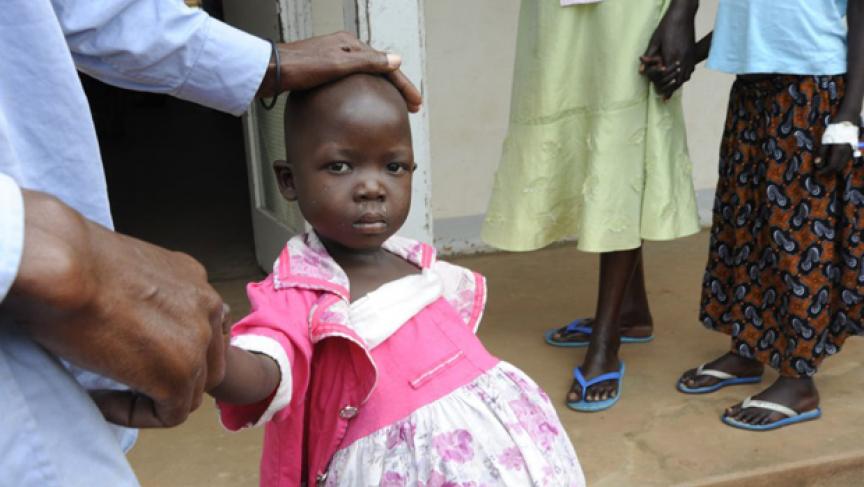