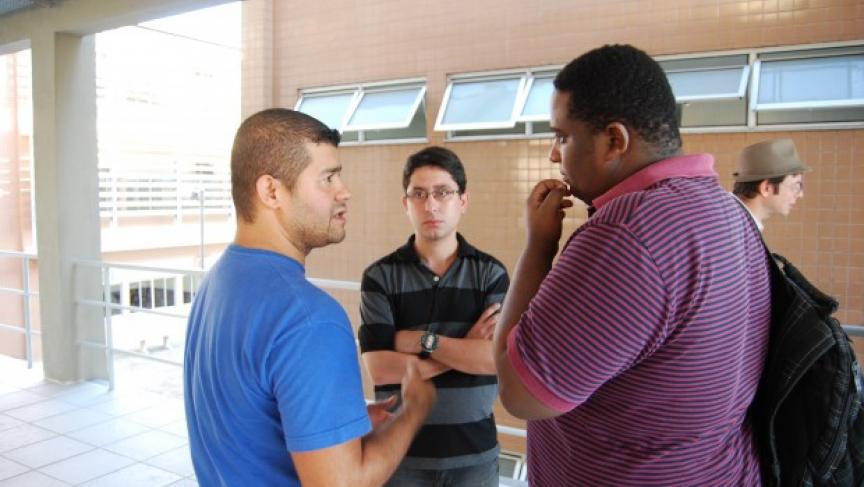 Brazil's economy is emerging rapidly, which means signs of increasing wealth are everywhere, even in slums. But these are one-offs. For the country to truly thrive, its officials have decided, it needs better access to higher education. And that's become one of its biggest priorities. 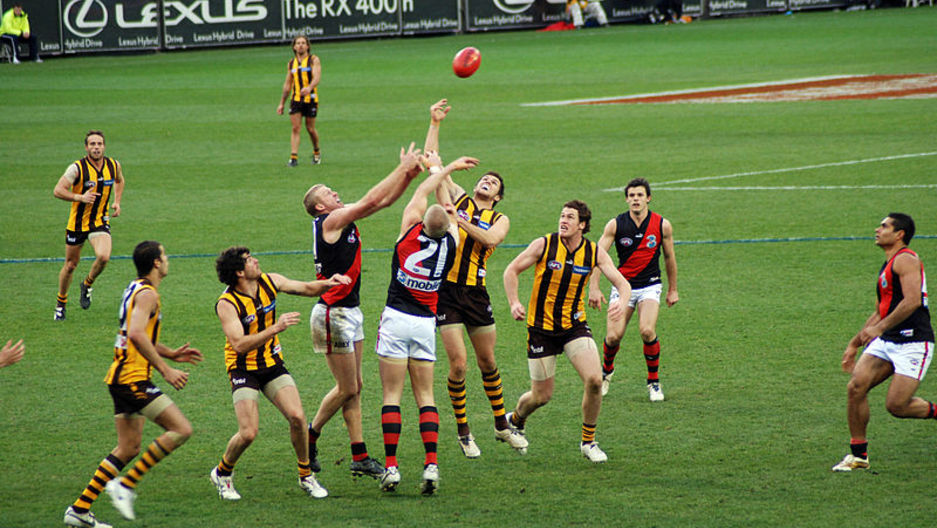 Australia moves to rein in pervasive gambling messages in sports

Australia allows wide-ranging gambling on sports, and until recently allowed it to be discussed on sports broadcasts as well. But as the amount of gambling advertising exploded recently, the government balked. Now broadcasters are proposing their own code of conduct. 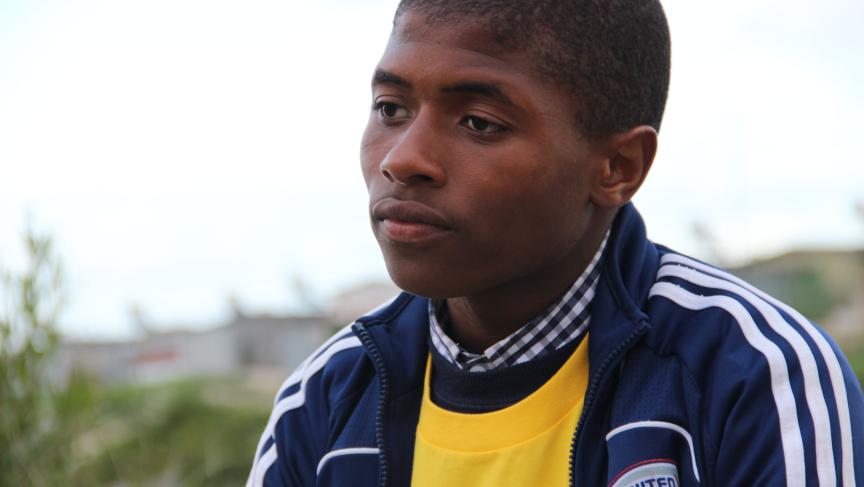 In South Africa, death in family puts high schooler at the helm

In the middle of midterms at South Africa's Centre of Science and Technology high school, one of the students lost his mom — who succumbed to illness. Now the teenager, Sive, is the man of the house and must balance those responsibilities with coursework, homework, being a student and, hopefully, charting a future for himself. 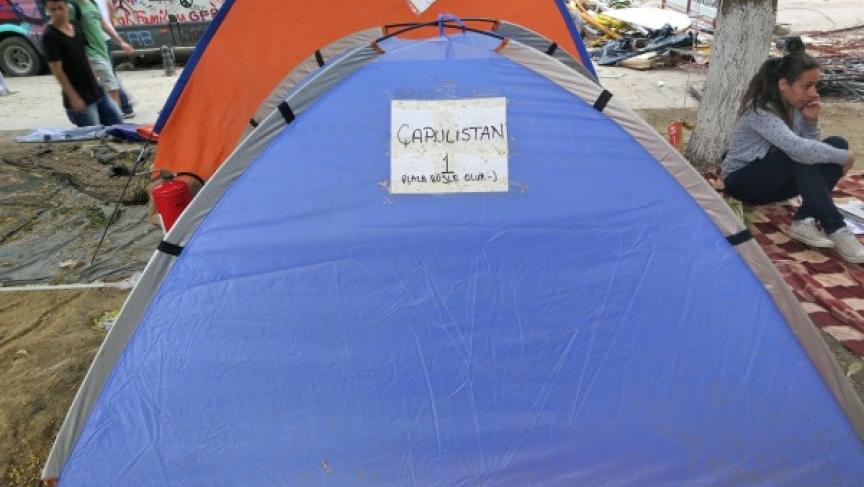 Turkish protesters turn slur around in protest against government actions 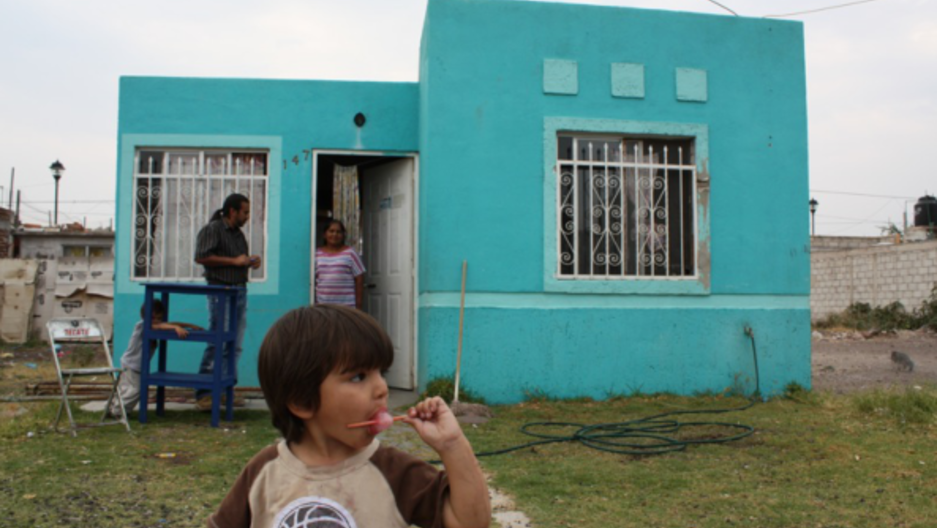 Felipe Montes accumulated traffic tickets -- so many that he was hauled into court in the small North Carolina town where he lived. Waiting for him there, though, were U.S. immigration officers. Montes was eventually deported, his U.S. citizen children placed in foster care and his long nightmare was just beginning. 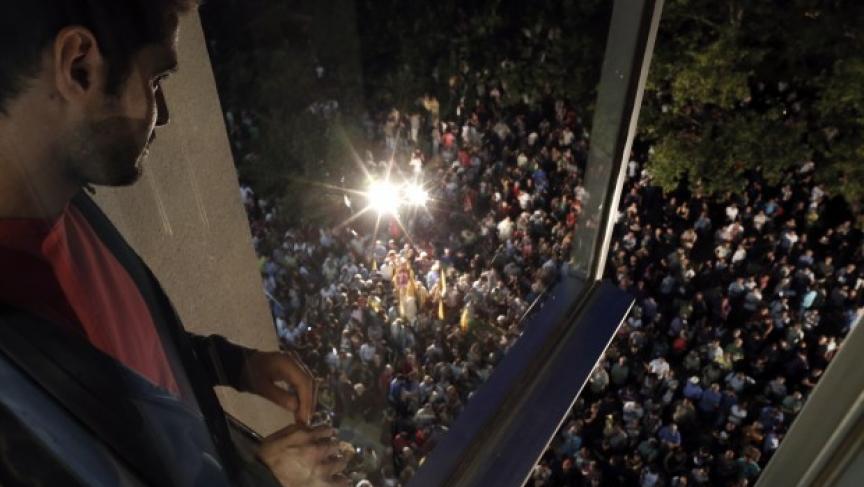 Greece's ERT is no more, at least over the air. The long-time public broadcaster lost its signal this week when the government decided to pull the plug, as the broadcasters were in mid-sentence. But the journalists have continued to work, moving their signal to the Internet. 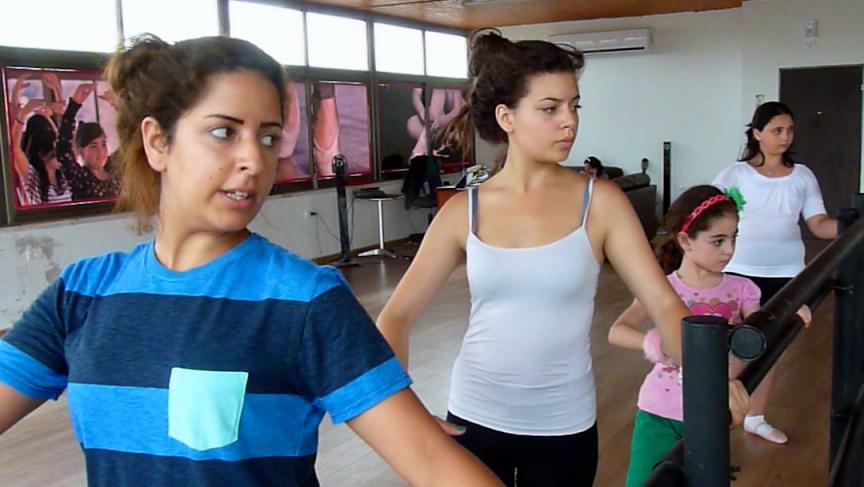 Shyreen Ziadeh runs a dance studio in Ramallah, in the Palestinian Territories. It's not what she dreamed of doing, but it's all she can imagine doing these days. She introduces ballet to youngsters, and gives them a refuge from everyday life. 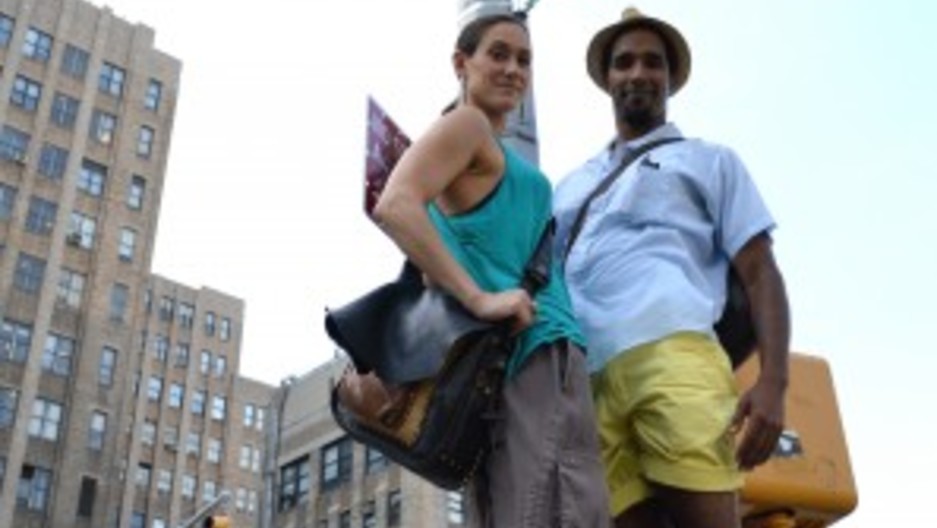 History has taught us that New York City was founded by the Dutch as New Amsterdam, before it was renamed. But now, researchers are highlighting an immigrant from what is now the Dominican Republic who is believed to be the first immigrant to arrive. 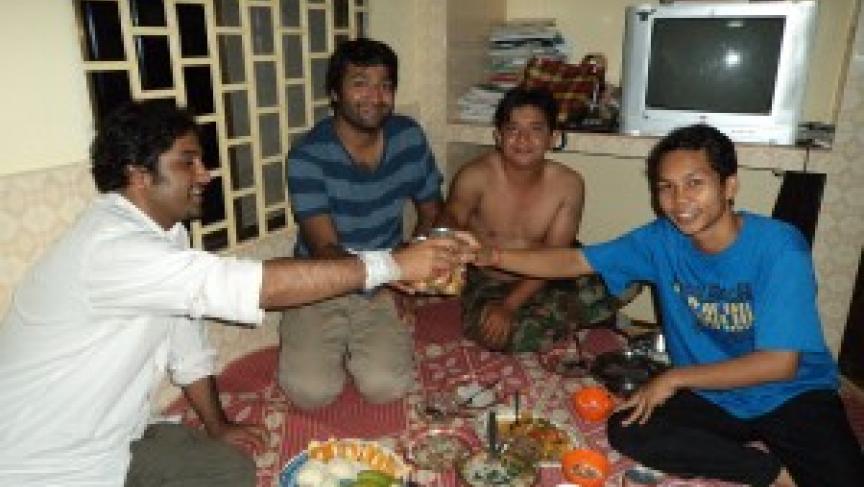 For many travelers, dinner consists of room service, or fast food. But Jay Savasni wasn't satisfied with the norm, so he went about creating an online service that connects travelers with people willing to share a home-cooked meal with them. 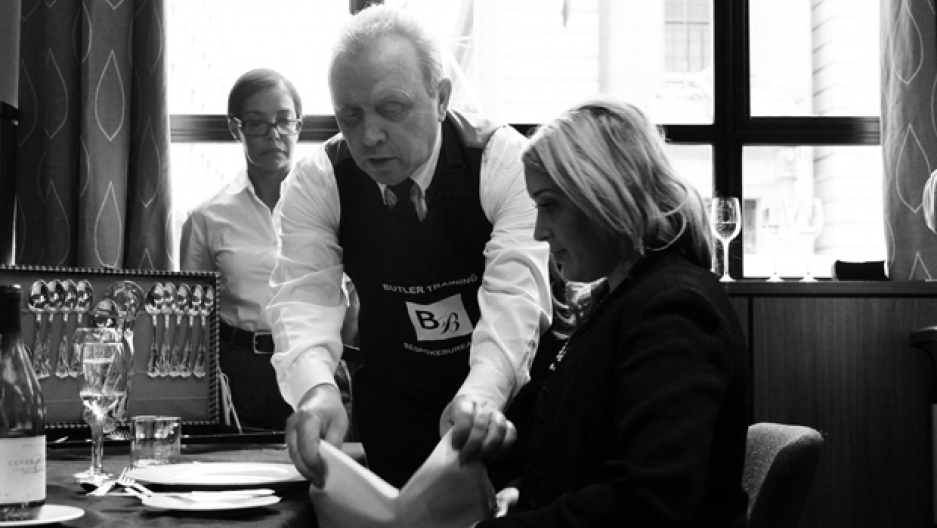 As the developing world becomes more affluent, many of the newly rich are wanting to have butlers and other personal servants. The gold standard for those personal servants is butlers trained in the United Kingdom, which has created a demand that far outstrips supply.