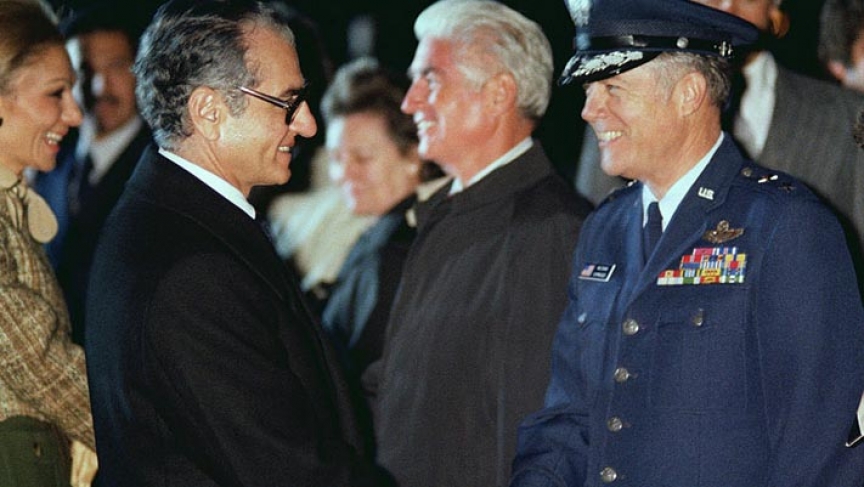 The history of US-Iranian relations

On November 4, 1979, during the Carter administration, Iranian revolutionaries stormed the American embassy in Tehran and took dozens of US diplomats and marines captive. They held them for more than a year. Relations between the two countries were destroyed.
Full story - October 25, 2004 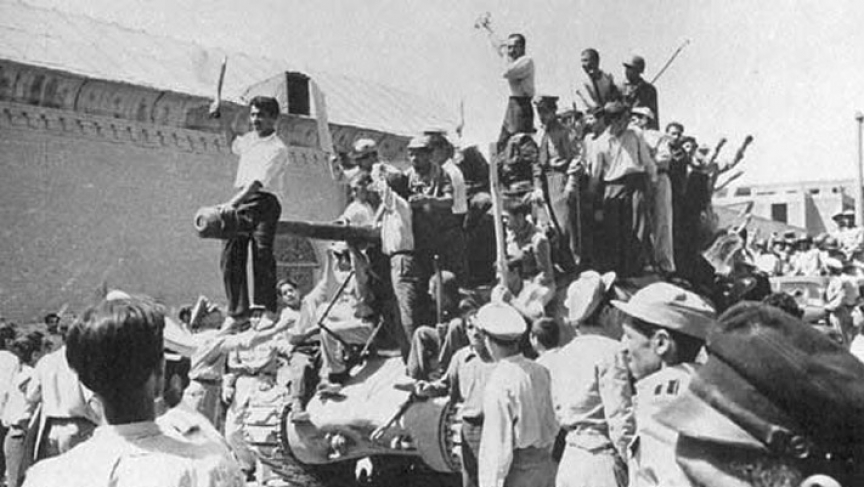 In Part One, The World's Jeb Sharp has a look at how Washington changed the destiny of another country.
Full story - February 13, 2003 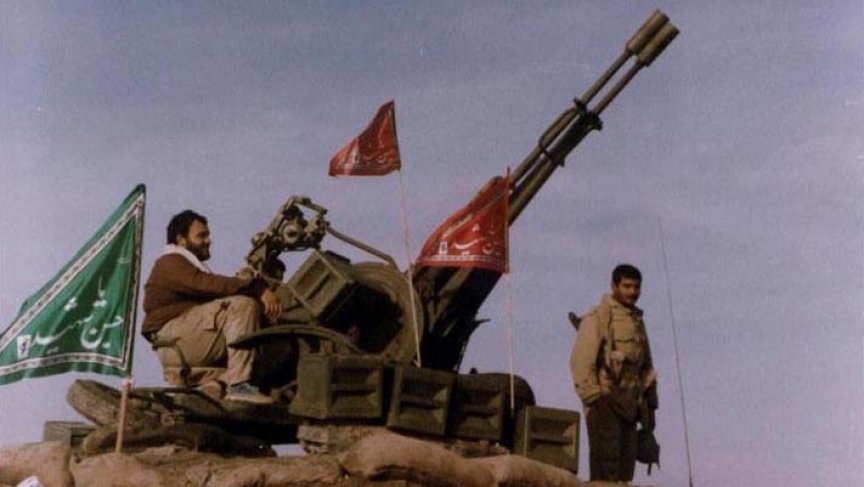 Until 2003, US policy toward Iraq had been determined by three main strategic goals: ensuring the free flow of oil from the Persian Gulf, preventing any regional power from dominating the Gulf, and defending Israel. Jeb Sharp traces how Washington alternately shunned and cultivated Baghdad, and how US policy toward Iraq evolved after 9/11.
Full story - February 12, 2003 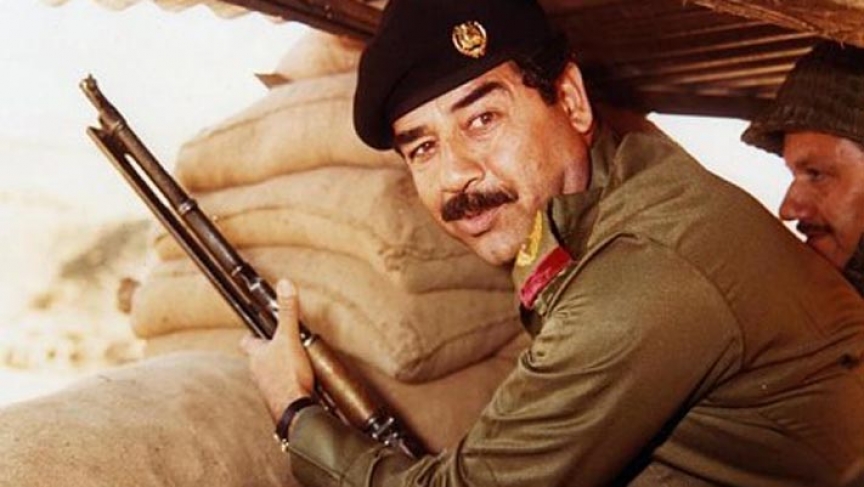 History of Iraq part II: the rise of Saddam Hussein

Saddam Hussein became president of Iraq in 1979. His rule was ruthless, his politics totalitarian, and his relations with neighboring countries notorious. Jeb Sharp chronicles Saddam Hussein's rise to power and the brutal tactics and clan politics he employed to stay there until his fall in April 2003.
Full story - February 11, 2003 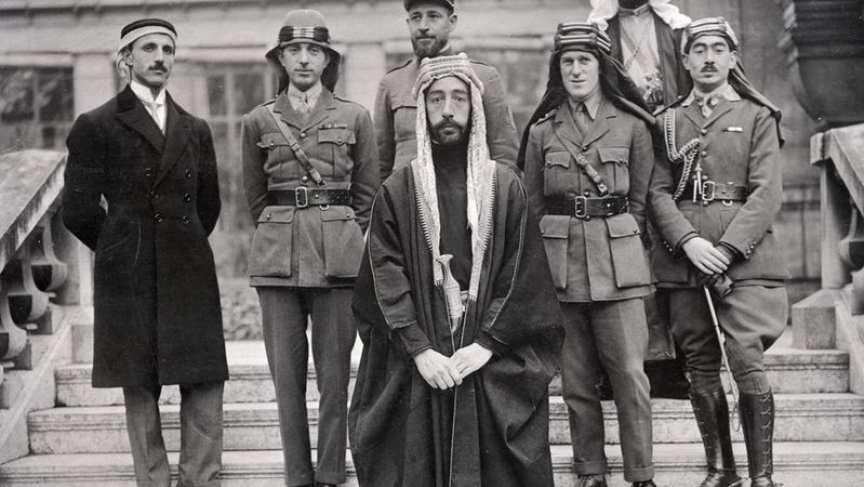 History of Iraq part I: the British legacy

When the British and French divided their spoils after World War I, Britain got three former provinces of the Ottoman Empire, which became Iraq. Jeb Sharp describes the Anglo-Iraqi relationship and its legacy. 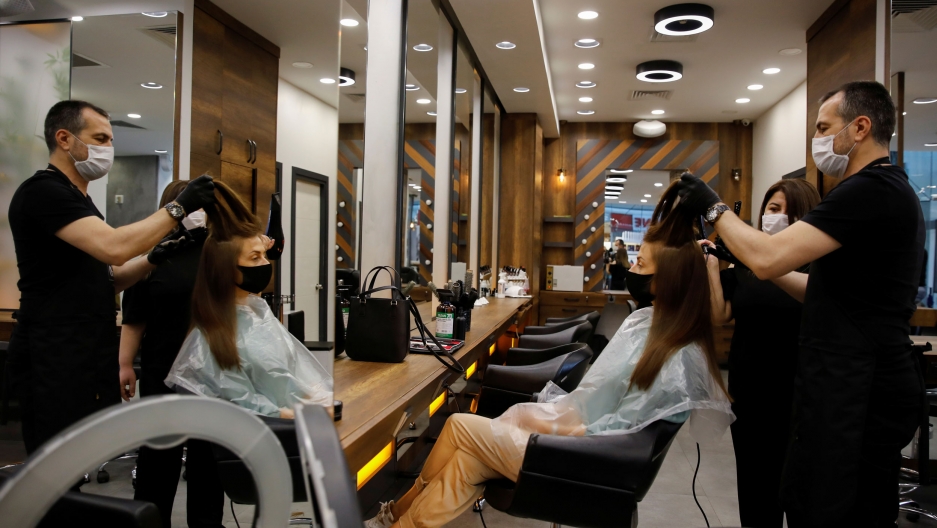 Live discussion: How do we reopen workplaces safely amid the coronavirus crisis?

Governments around the world are looking to start reopening society. But there have been a variety of approaches, and many people want to know: When is it safe to go back to work? As part of our weekly series taking your questions to the experts, The World's Elana Gordon moderated a discussion with Joseph Allen from Harvard's T.H. Chan School of Public Health discussing how to make an office environment safe amid the coronavirus crisis. 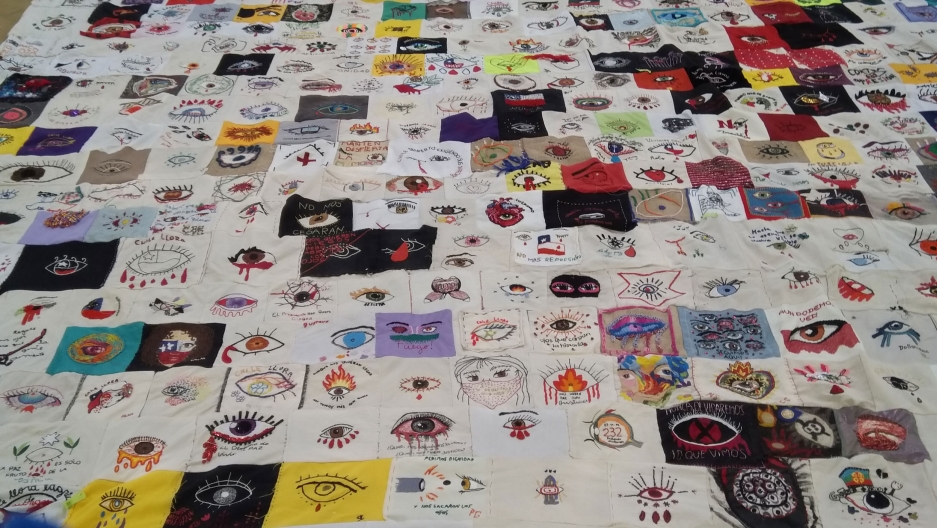 In Chile, women use traditional embroidery to urge political change

As Chileans call for change, many women have turned to a form of artistic protest dating back to the dictatorship era: political embroidery. 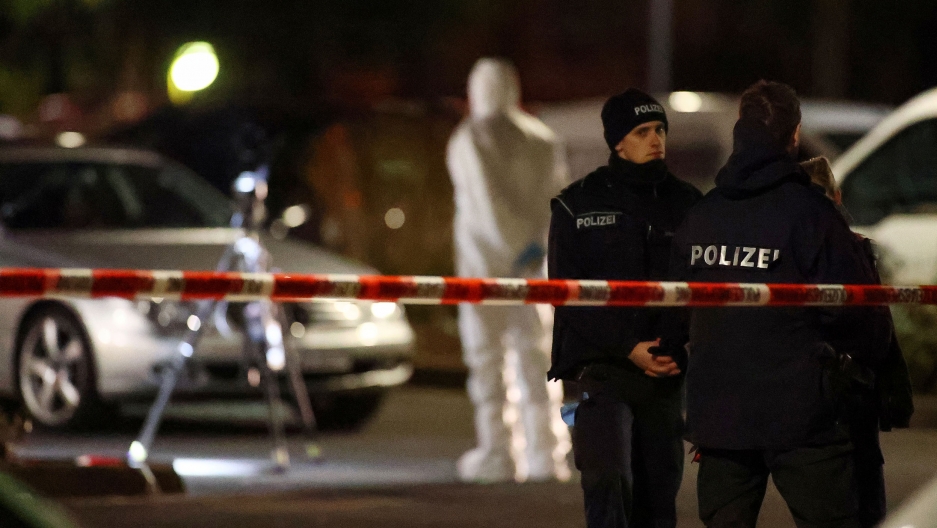 At least nine people are dead in Hanau, Germany, after a gunman opened fire Wednesday night. Also, US President Donald Trump named Richard Grenell, current US ambassador to Germany, as the head of the nation's spy agencies. And as the economy teeters in Lebanon, many foreign domestic workers are literally trapped in the country without wages or passports. 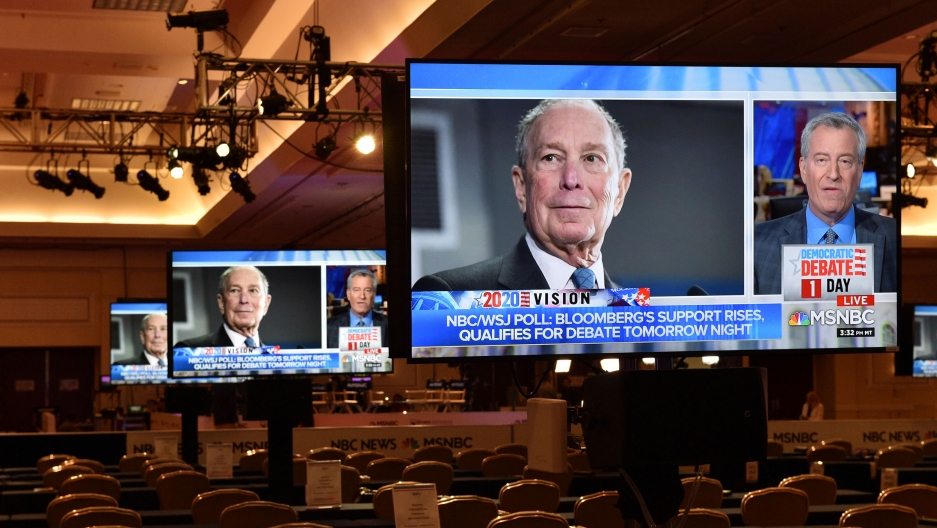 Bloomberg to debate, Erdoğan threatens Idlib operation and what’s up with Trump and the DOJ

Top of The World: For the first time, billionaire Mike Bloomberg will join Democratic candidates for president on the debate stage this evening in Nevada. Also, passengers of the quarantined Diamond Princess are disembarking the cruise ship today, though 79 new cases of the novel coronavirus were announced onboard. And in Jerusalem, a Palestinian running group is raising awareness about decades of restrictions on the freedom of movement. 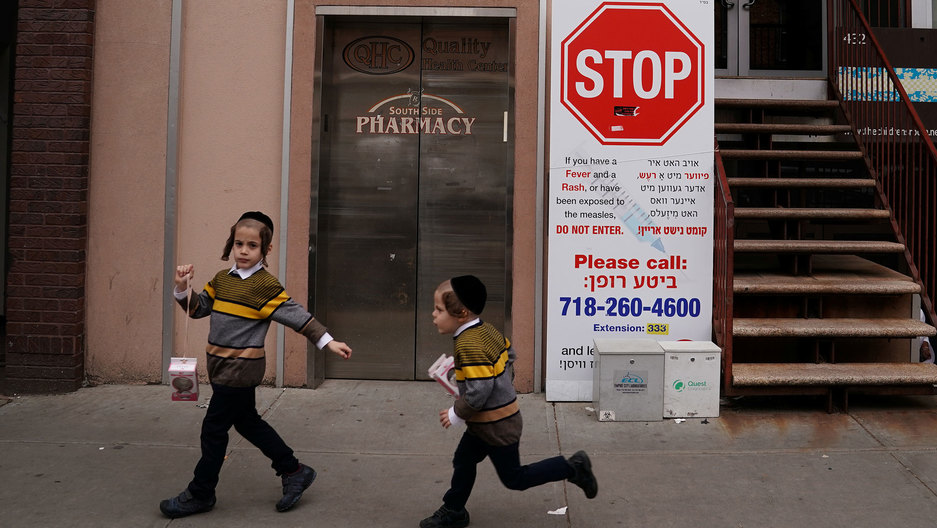 Why has there been a resurgence of measles around the world despite being preventable by vaccine? The US officially eliminated measles nearly 20 years ago. Yet, in 2019, more than 1,100 cases have been reported. In partnership with The Forum at Harvard's T.H. Chan School of Public Health, The World's Elana Gordon moderated a live discussion looking at the drivers of the 2019 outbreaks on Thursday, Sept. 12.