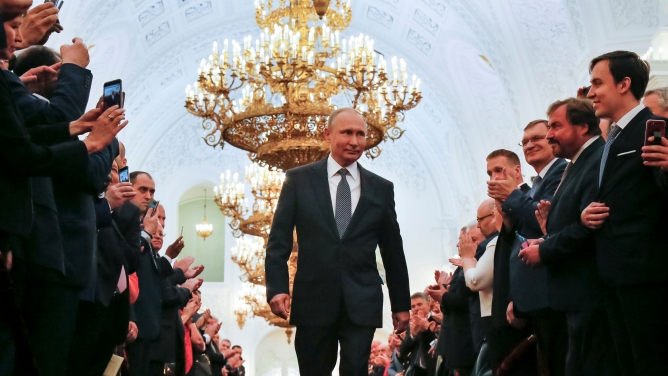 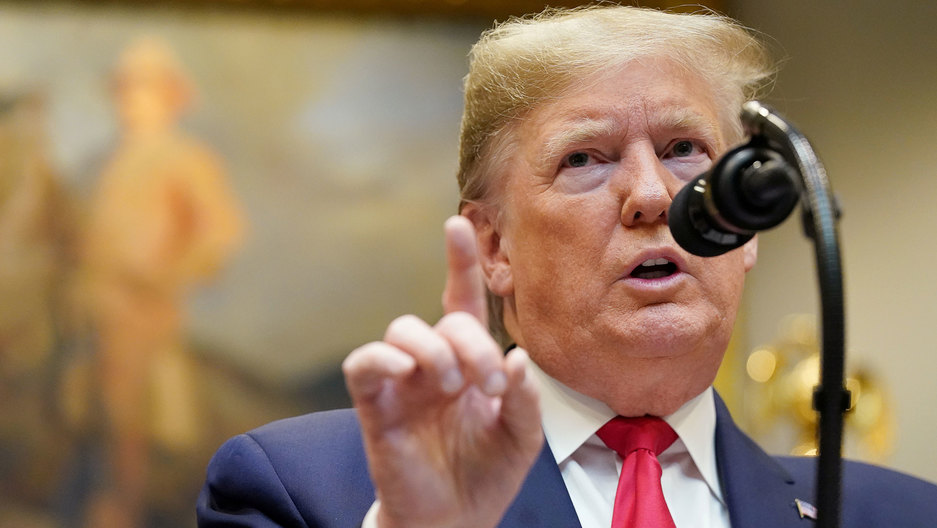 Trump wants NATO more involved in the Middle East. What does Europe want?

US President Donald Trump said he wants NATO to be more involved in the Middle East and made appeals to Europe in his Wednesday address on Iranian strikes against US troops in Iraq, carried out in retaliation for a US drone strike that killed Iranian Maj. Gen. Qasem Soleimani. The World's Marco Werman spoke with Fabrice Pothier, a French diplomat who served as head of policy planning for two NATO secretary generals.
Full episode - January 09, 2020 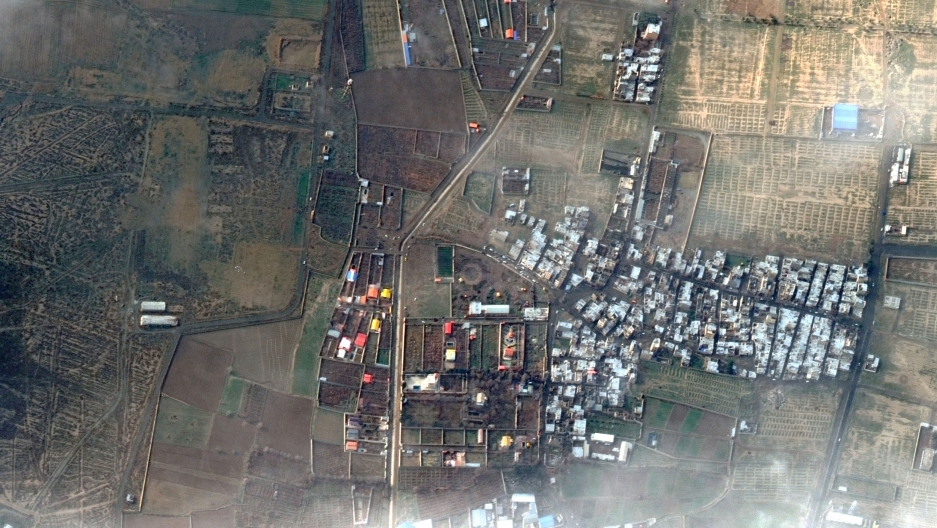 What led to the crash of Ukrainian International Airlines Flight 752 in Iran early Wednesday remains a mystery. But US officials now say the plane may have been mistakenly shot down by an Iranian missile. And, scholars disagree on whether the killing of top Iranian commander Qasem Soleimani was legal. But critics argue the Trump administration has failed to make a legal case for the killing raising questions about the limits of executive power. Also, after the Duke and Duchess of Sussex announced they will be stepping down as senior royals, Queen Elizabeth has let her displeasure be known.
Full story - January 09, 2020 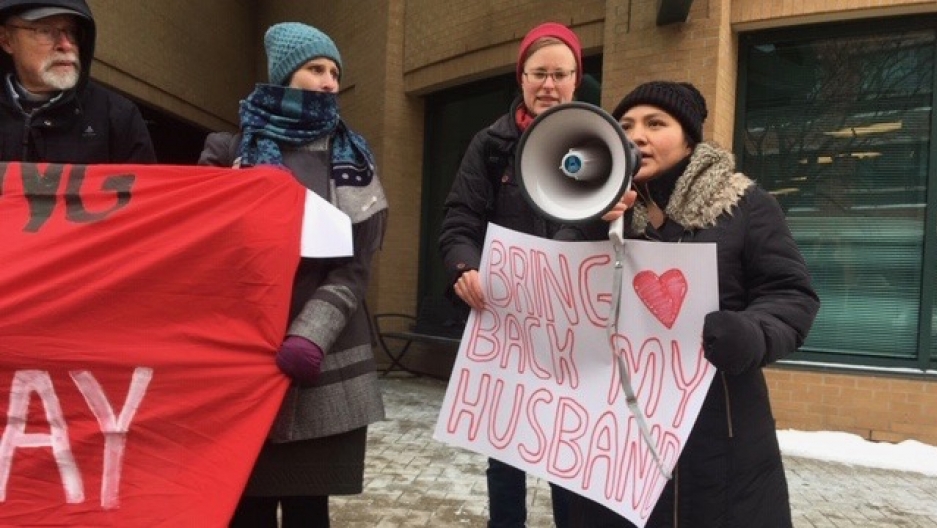 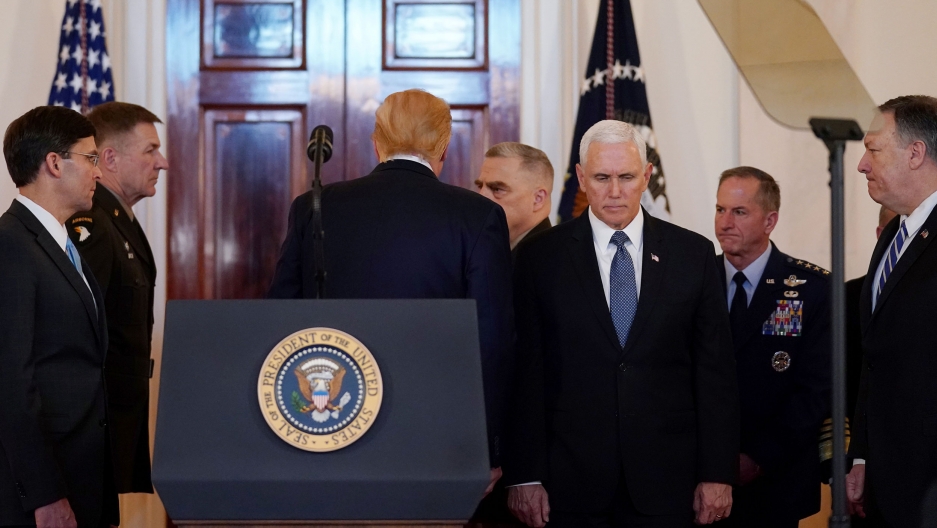 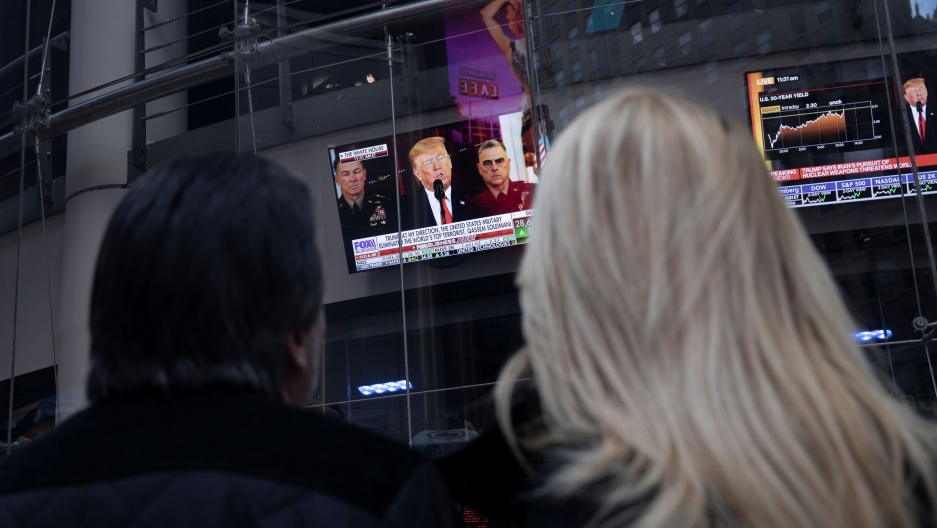 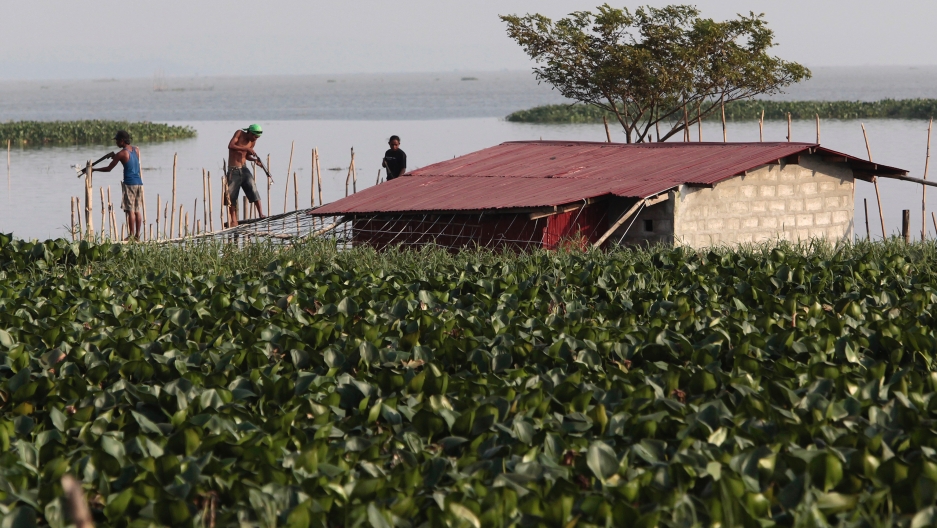 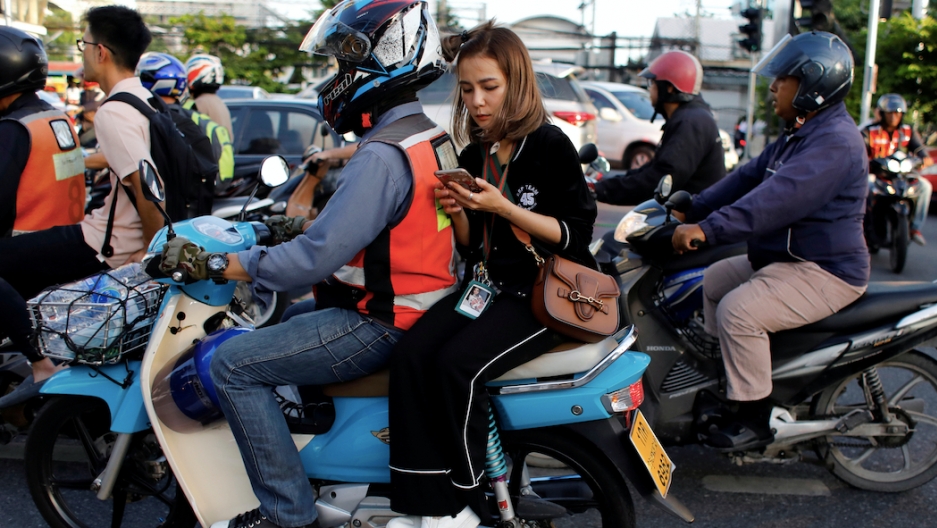 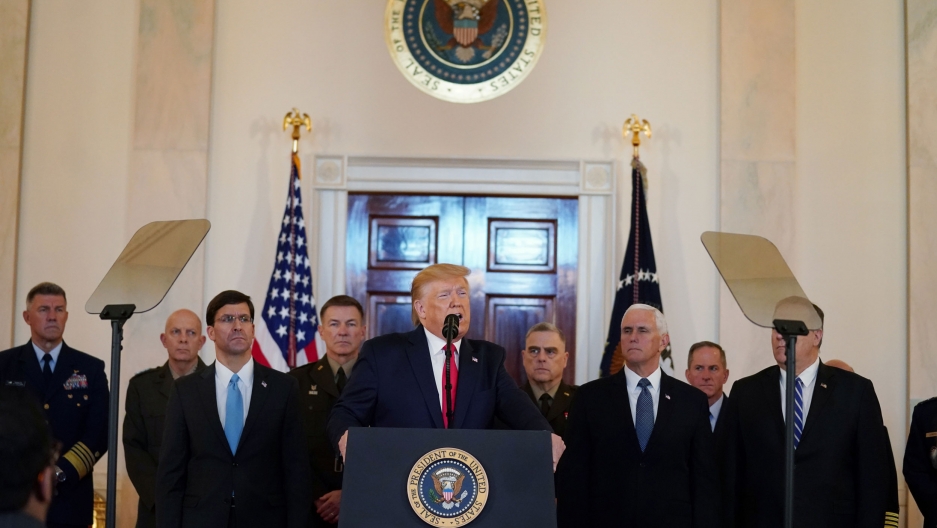 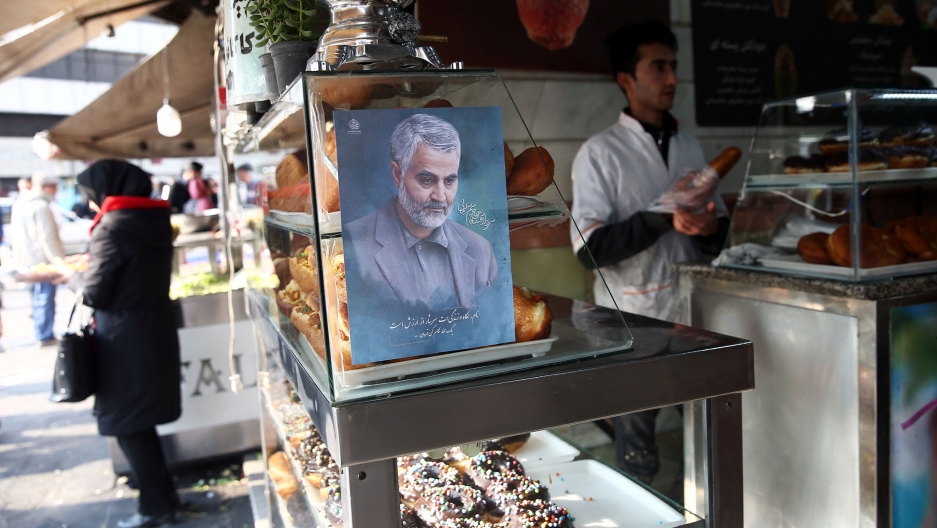 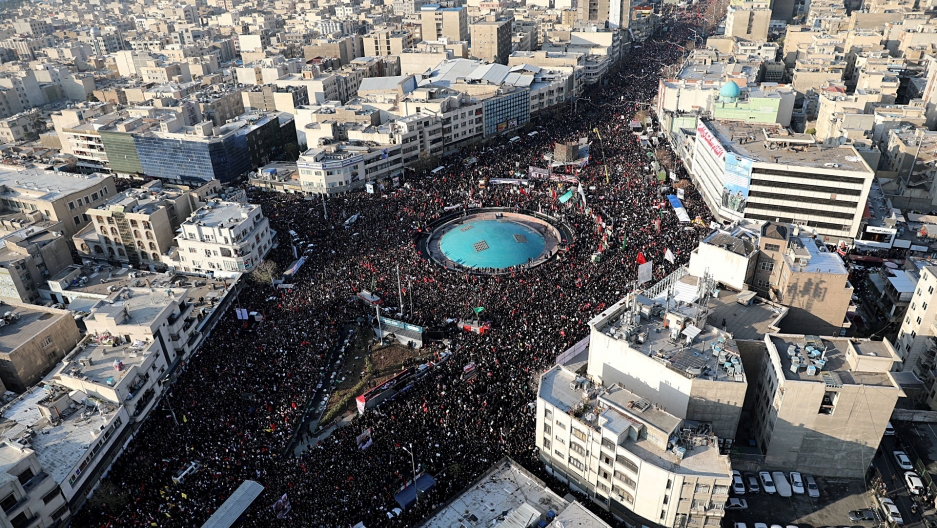 In the wake of the airstrike that killed Iranian Gen. Qasem Soleimani, host Marco Werman speaks with the former undersecretary of defense for policy, Michèle Flournoy, on President Donald Trump's decision-making and the military decision-making process.