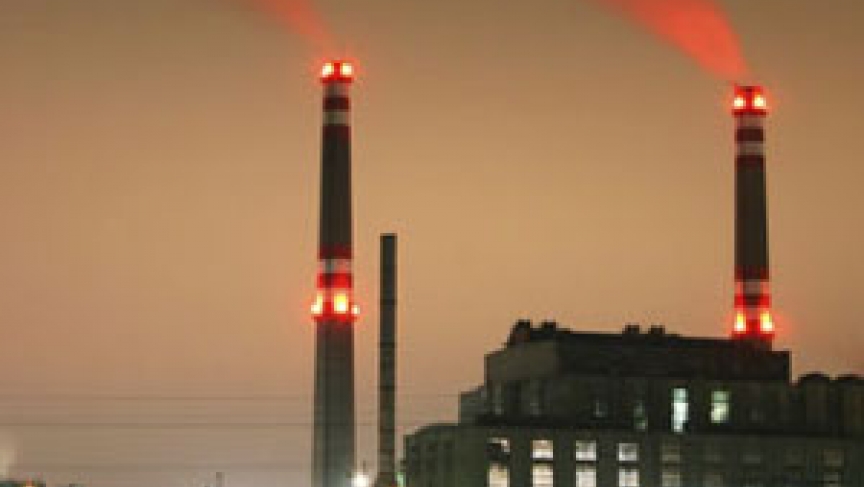 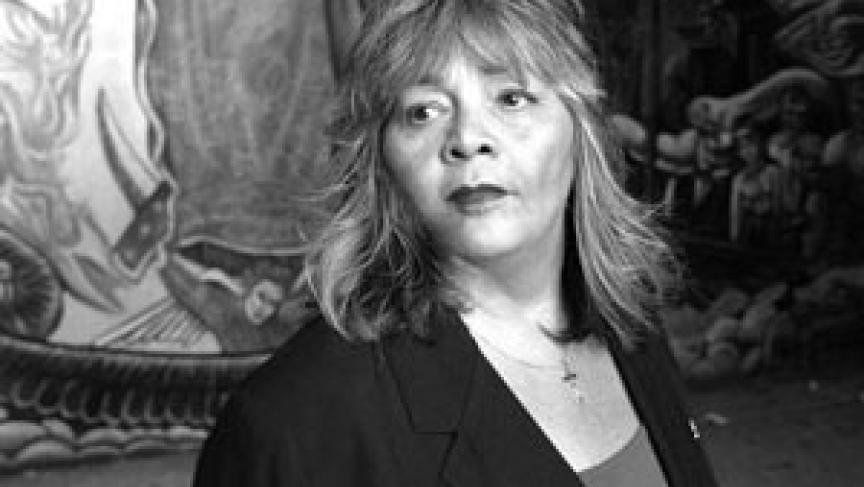 Ersi Arvizu put soul into the Mexican ballad in the 60s and 70s for the band el Chicano -- she's back with a new CD. 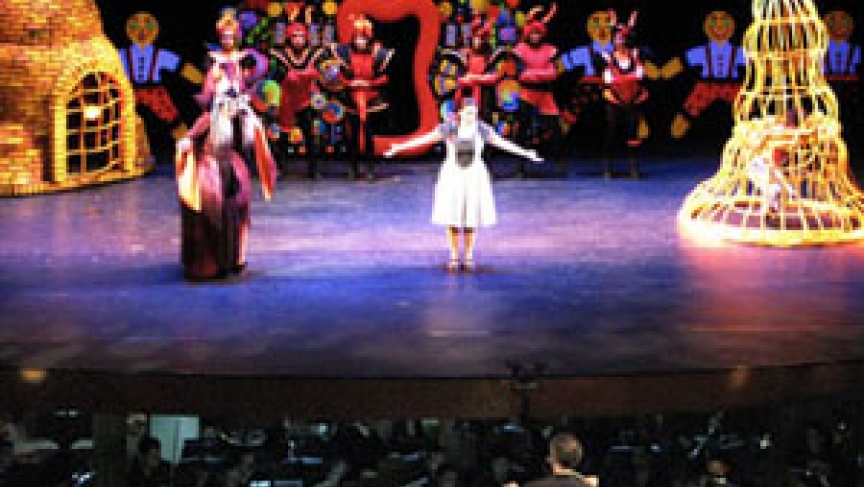 The history of an Amazon city by way of one of its most famous landmarks: an opera house. 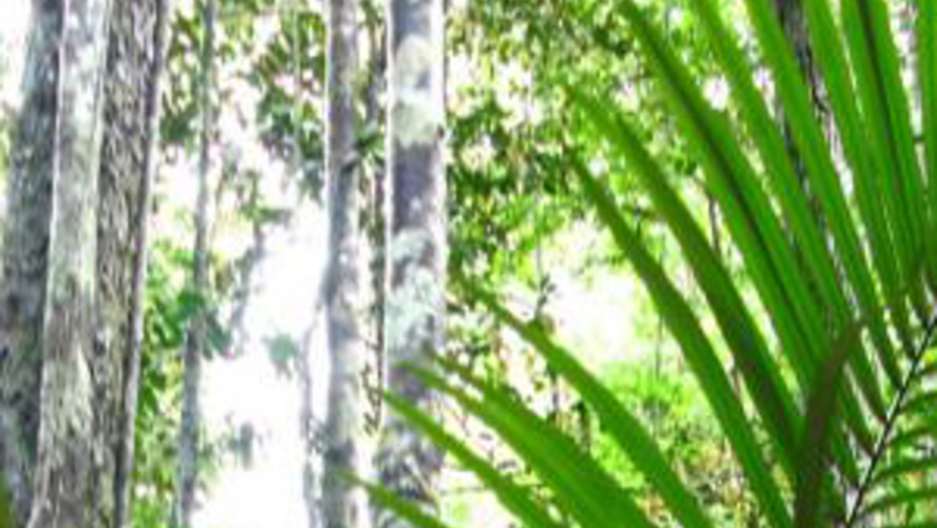 The Amazon rain forest is a possible tipping point for climate change. 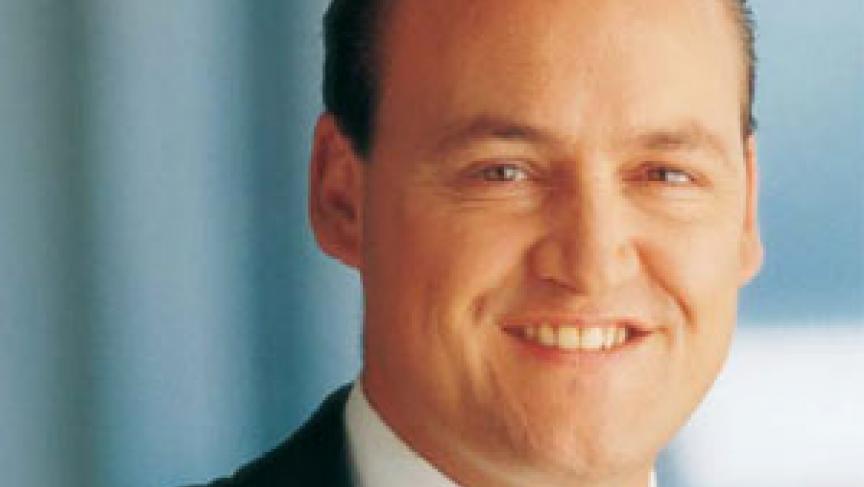 Author Rowan Gibson talks about how businesses can encourage innovation even if their host countries don't. 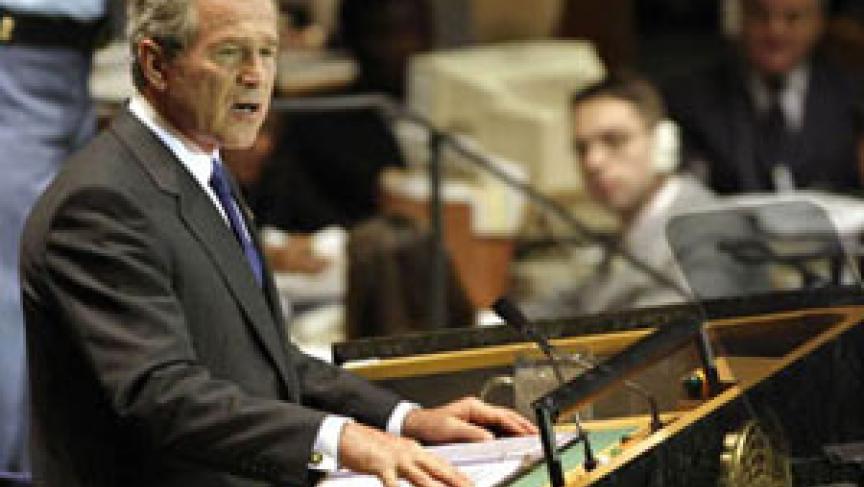 From 'The World': how President Bush's speech to the Israeli parliament sounded to Barack Obama like an accusation. 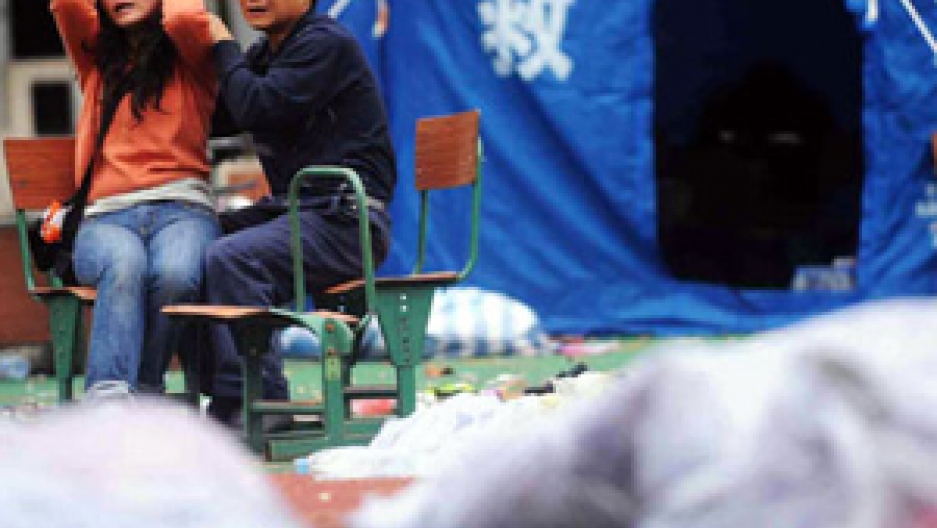 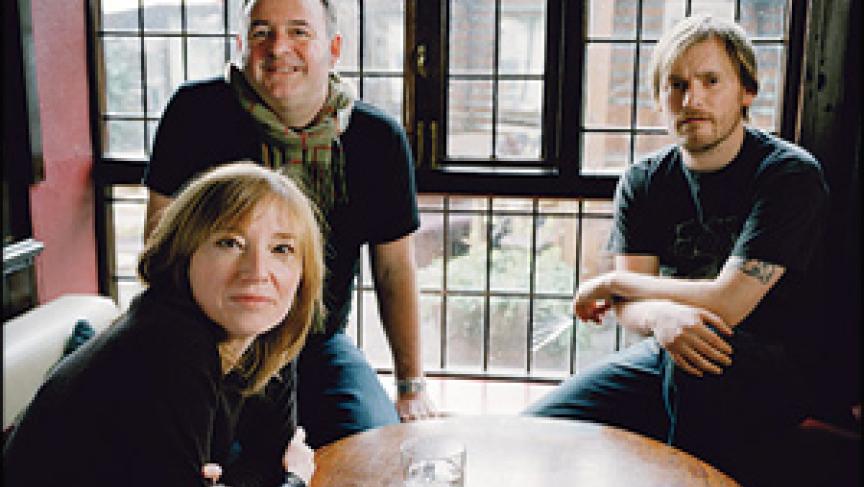 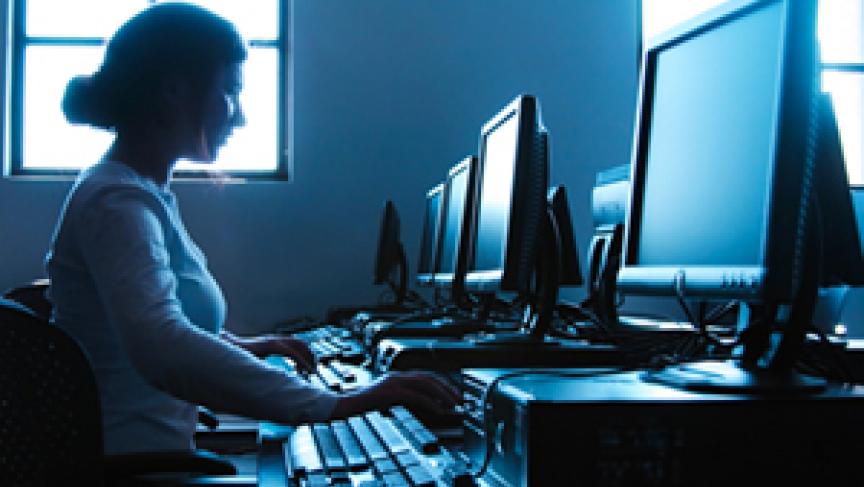 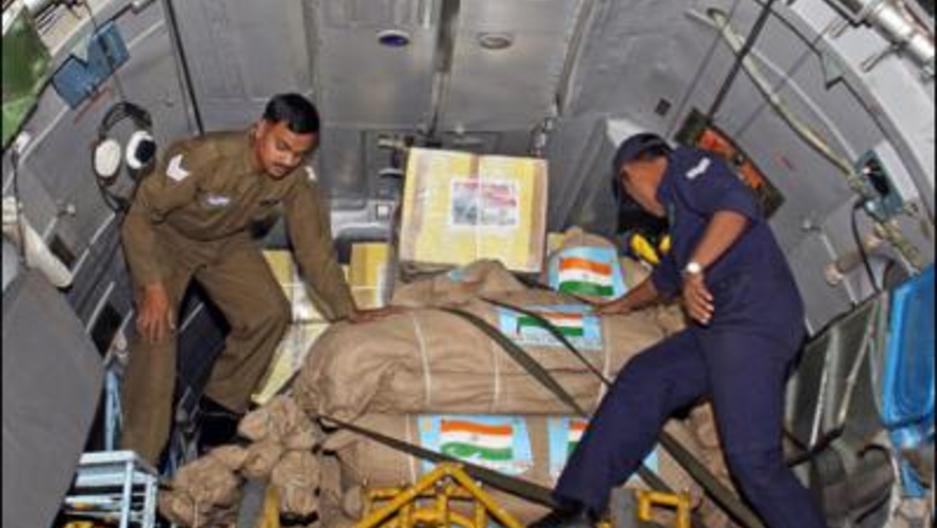