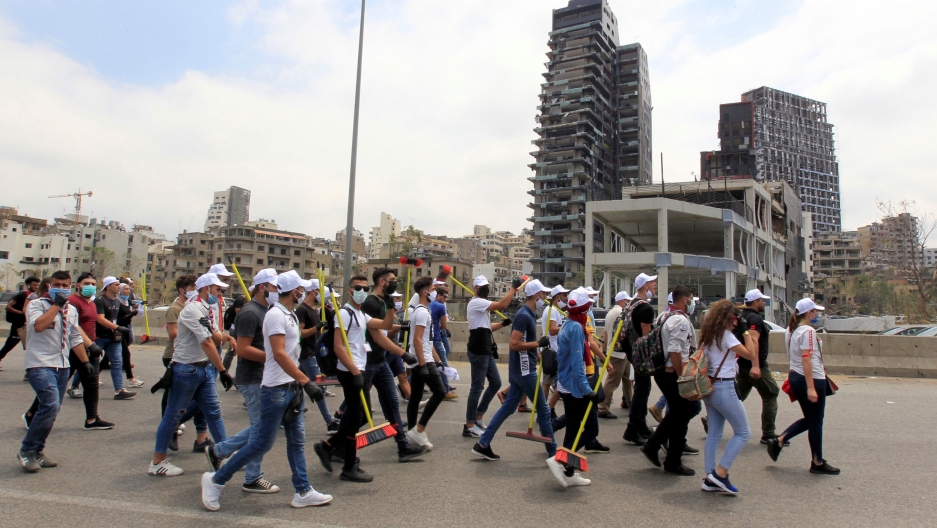 Civilians in Lebanon’s capital have little trust in their government, so they’re launching grassroots efforts to recover after this week’s massive explosion. And, if you're an LGBTQ couple in Western Europe, North America or much of Latin America, you can get married. Not in most of Asia. But Thailand is now preparing to challenge the status quo. Also, the tiny island of Cyprus vetoed a major trade deal between the European Union and Canada over halloumi cheese.
Full story - August 06, 2020 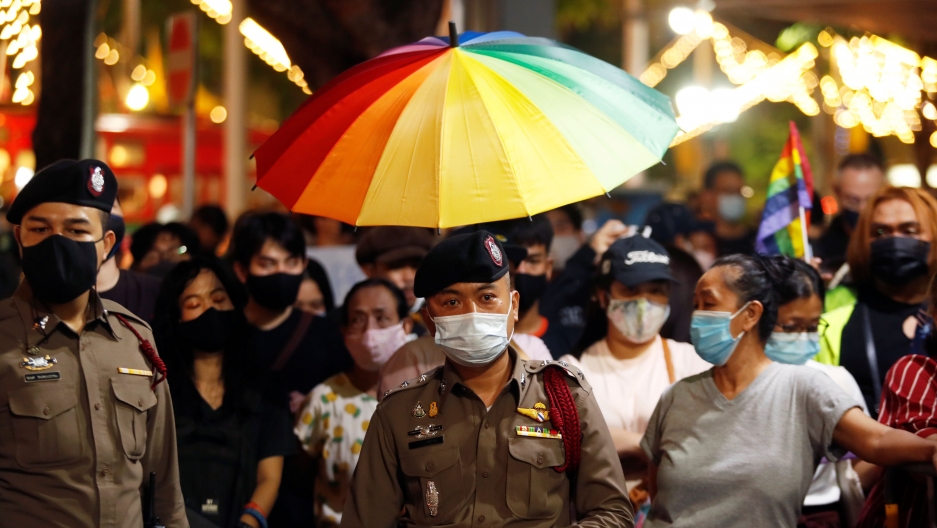 It will be the first Southeast Asian nation to do so — just as Thailand was the first major nation in the world to let women vote.
Full story - August 06, 2020 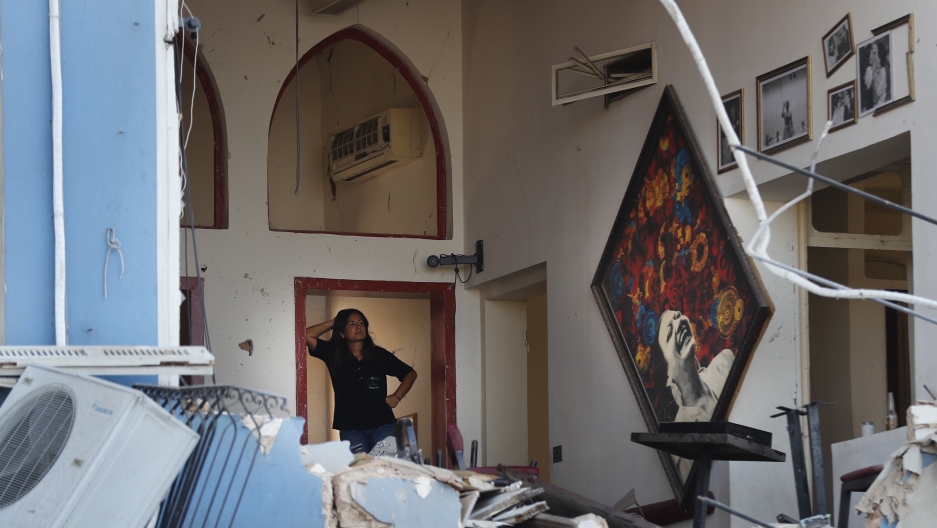 ‘Our house is your house’: Locals open their homes after Beirut blast

The massive blast that rocked Beirut in Lebanon on Tuesday left at least 300,000 people without homes. But shortly after the blast, residents started a campaign to offer their homes to those in need.
Full story - August 06, 2020 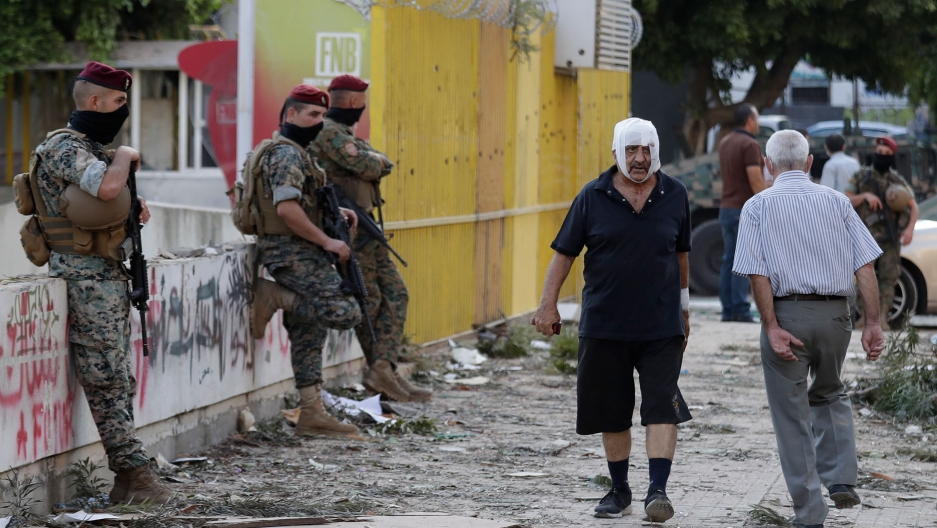 Mourning and anger amid devastation after Beirut explosion; One-third of Afghanistan may have had COVID-19; 75-years since Hiroshima bombing

Many Lebanese are turning toward anger and frustration over corrupt Lebanese officials for the presence of a warehouse full of ammonium nitrate at the center of a massive explosion. And, in Afghanistan, the country’s health minister said an antibody survey revealed almost one-third of the nation may have been infected with the coronavirus. Also, with Hiroshima marking the 75th anniversary of the 1945 nuclear blast on Thursday, the survivors were a diminished presence due to the threat of the coronavirus and their old age.
Full story - August 05, 2020 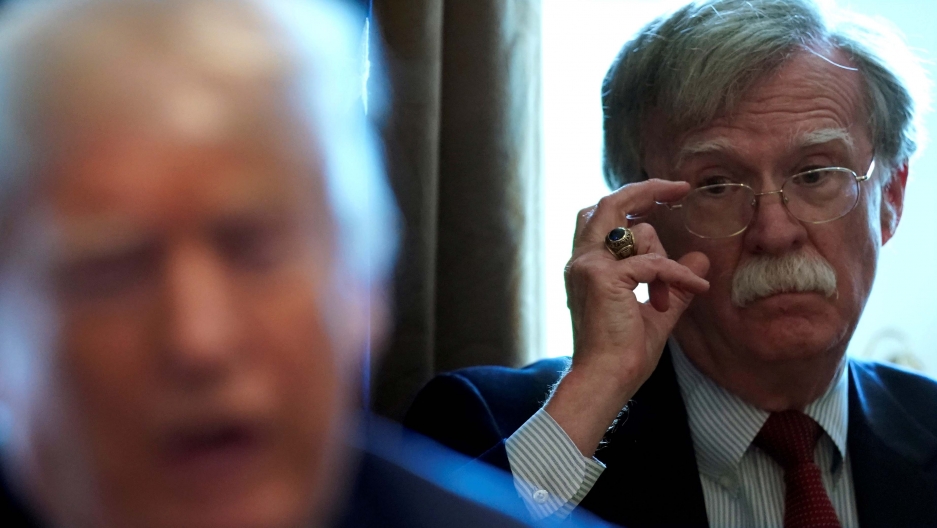 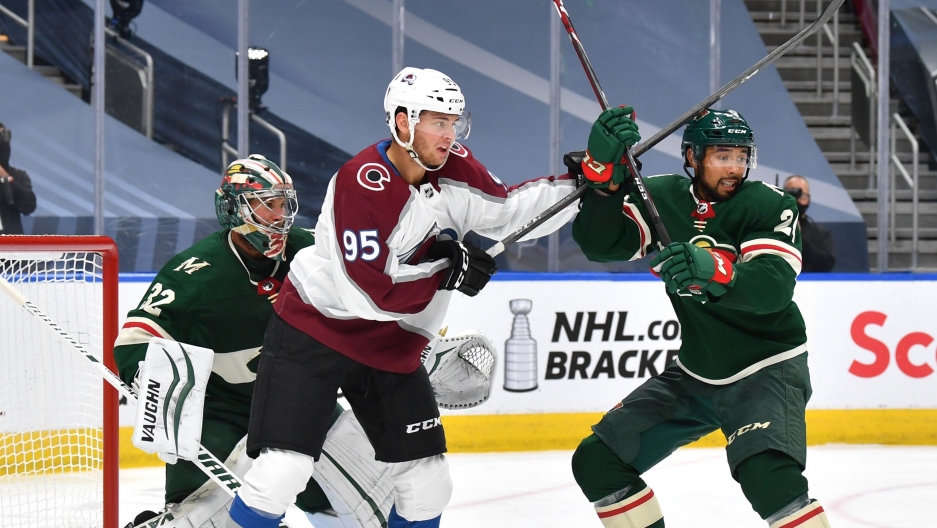 After a four-month delay, National Hockey League players are back on the ice, bringing social justice movements with them.
Full episode - August 05, 2020 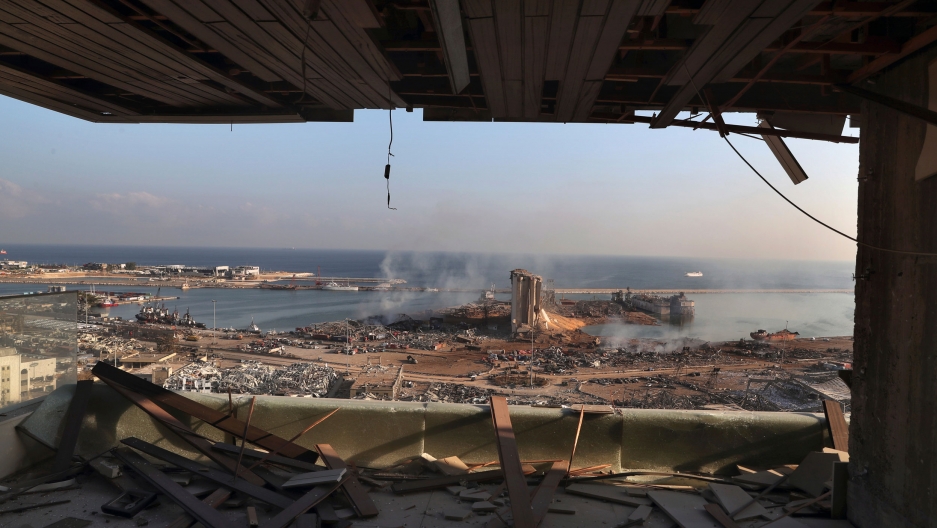 Lebanon declares a state of emergency after explosion

After Tuesday’s explosion in Beirut, Lebanon's government has declared a two-week state of emergency. Emergency crews are still on the scene after nearly 3,000 tons of ammonium nitrate produced the blast that killed more than 100 people with several thousand more wounded. And, what would President Trump’s foreign policy look like in a second term? Trump’s former National Security Adviser John Bolton offers his thoughts. Plus, high-resolution images of poop stains via satellites show that there are nearly 20% more emperor penguin colonies than previously thought on the icy continent of Antarctica.
Full story - August 05, 2020 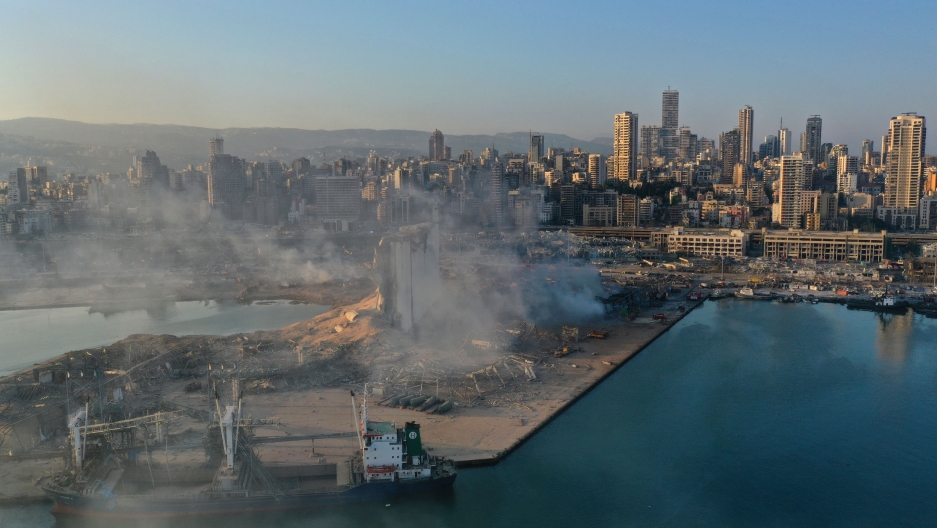 Rescue workers remain on the scene of a massive explosion at Beirut’s port yesterday that killed at least 100 people. And, security authorities are enforcing restrictions in much of Kashmir today, a year after India revoked the disputed region’s semi-autonomy in a controversial move. Also, can artificial crowd noise match the thrill of packed stadiums?
Full story - August 04, 2020 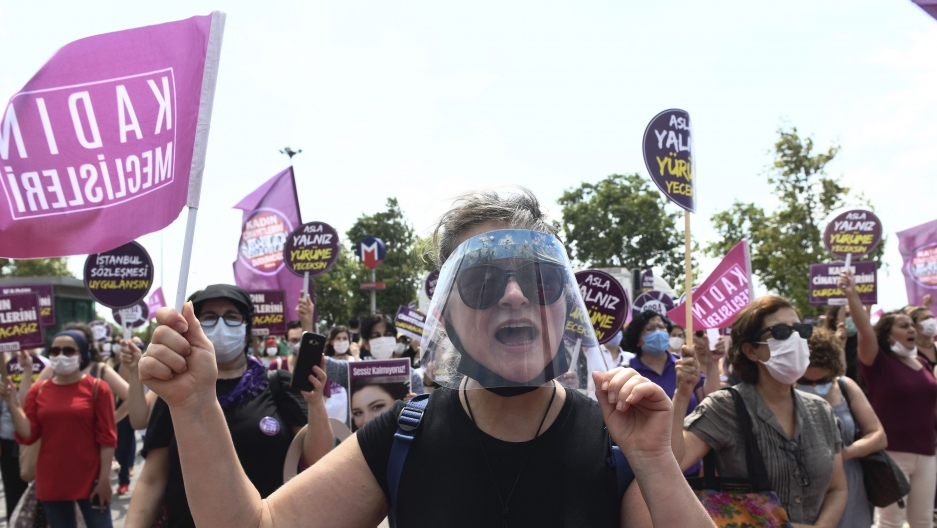 In Turkey, a conservative push to remove domestic violence protections is met with an uproar

Leaders of Turkey’s ruling Justice and Development Party (AKP) were expected to announce a decision on the matter after a meeting on Aug. 5, but Turkish newspapers reported Tuesday that the gathering has been postponed indefinitely. Turkish women, however, say they will continue to protest.
Full episode - August 04, 2020 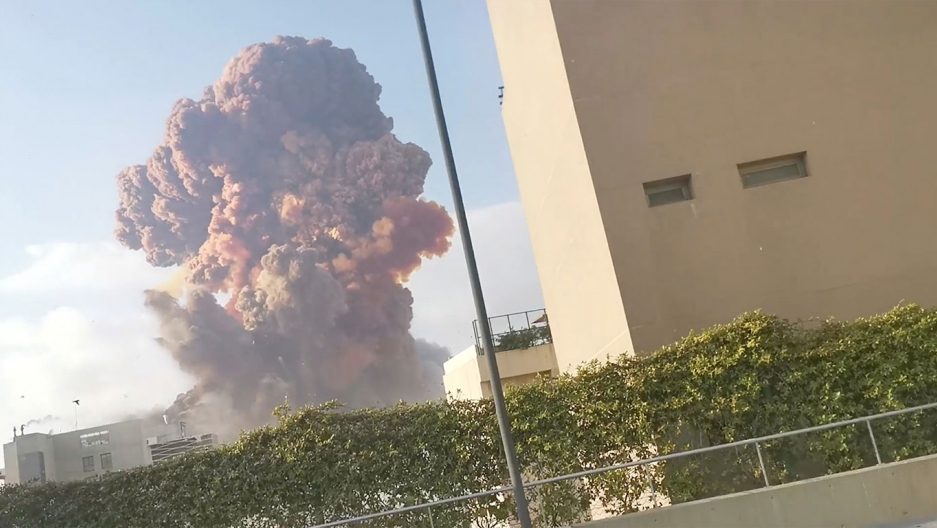 A massive explosion rocked downtown Beirut on Tuesday, flattening much of the port, damaging buildings and blowing out windows and doors as a giant mushroom cloud rose above the capital. And UN Secretary-General António Guterres warned Tuesday that school closures as a result of COVID-19 “could waste untold human potential, undermine decades of progress, and exacerbate entrenched inequalities." Plus, the French Chilean singer Ana Tijoux has managed to draw inspiration from at least one aspect of these trying times and has just released a new single, “Pa Qué?”