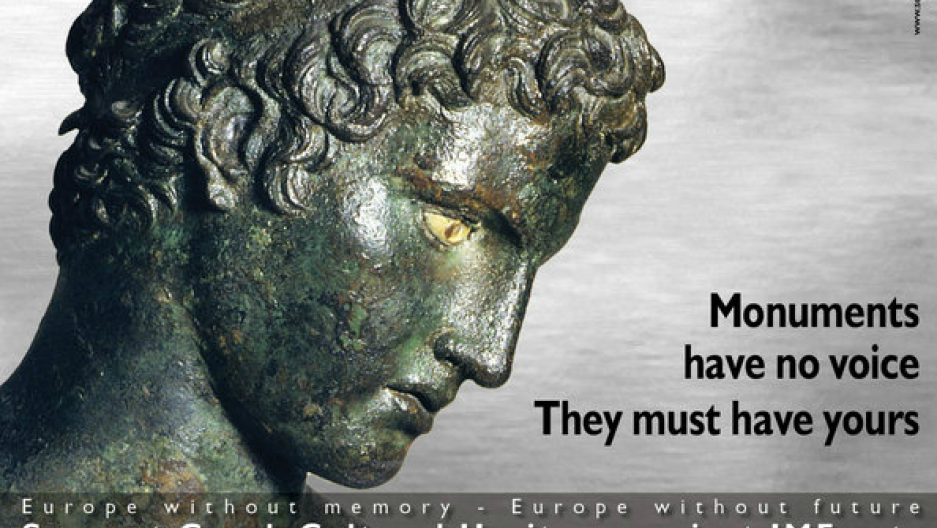 Greece's antiquities are being stolen at an increased rate as Greek budgets shrink — especially those for security around cultural sites. Greece's archaeologists are turning to the public for help in keeping the country's heritage top of mind as budgets get cut. 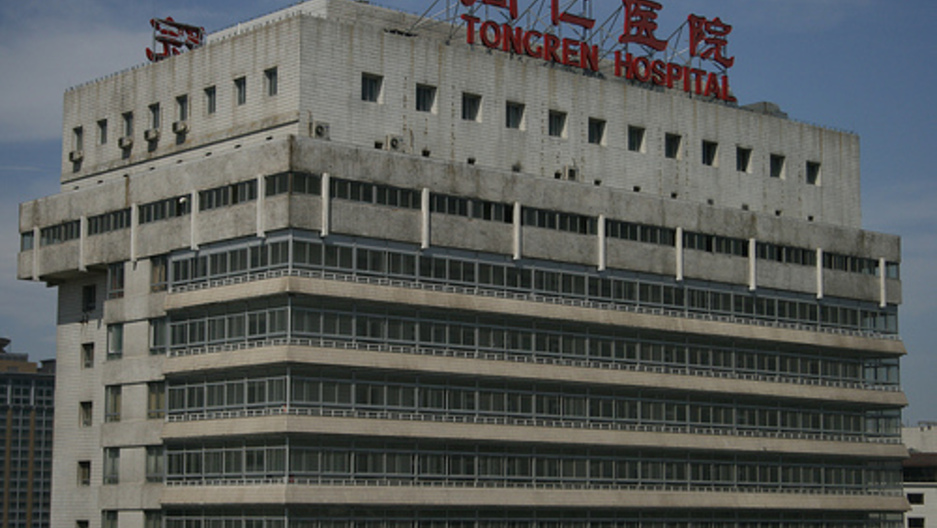 Officials in China's Ministry of Health admit they harvest organs from death row inmates for the majority of transplants in the country. It is estimated that two-thirds of the country's total organ transplants come from executed prisoners. 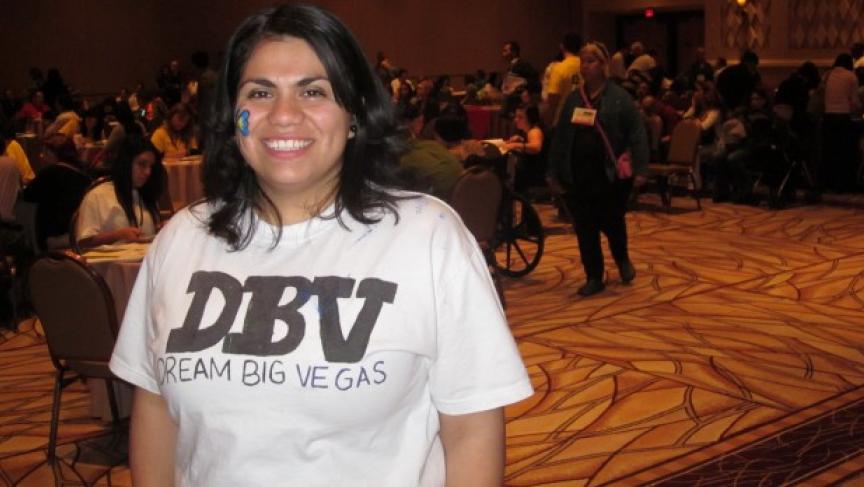 As Republicans and Democrats compete for support from Latino voters in November, Democrats are trying to use Republican opposition to the DREAM act as a way to pull Latinos to their side of the aisle. 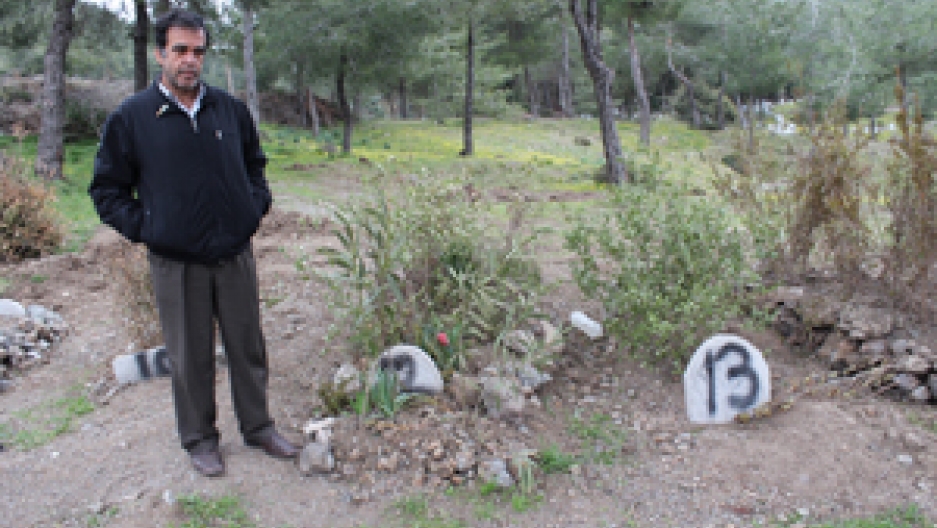 Landmines cut off escape route of those fleeing Syrian violence

As Syrians flee the increasing violence in Syria, and as government forces increase intensity of their crackdown, many refugees are discovering that Syrians forced have planted anti-personnel mines along the border — making their escape extremely dangerous. 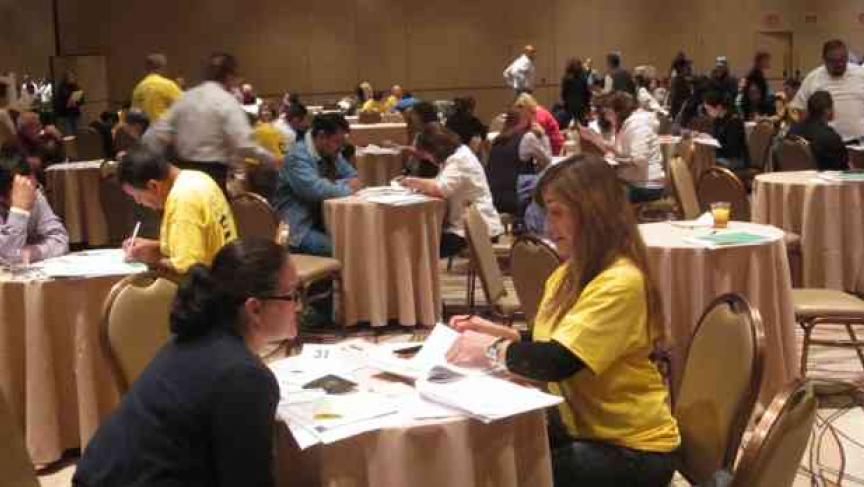 Many Latinos who are eligible to become citizens, aren't taking the time to go through the process. And many who are citizens aren't bothering to vote. That dilutes what should be a powerful voting block, but activists are trying to get them to become more politically engaged. 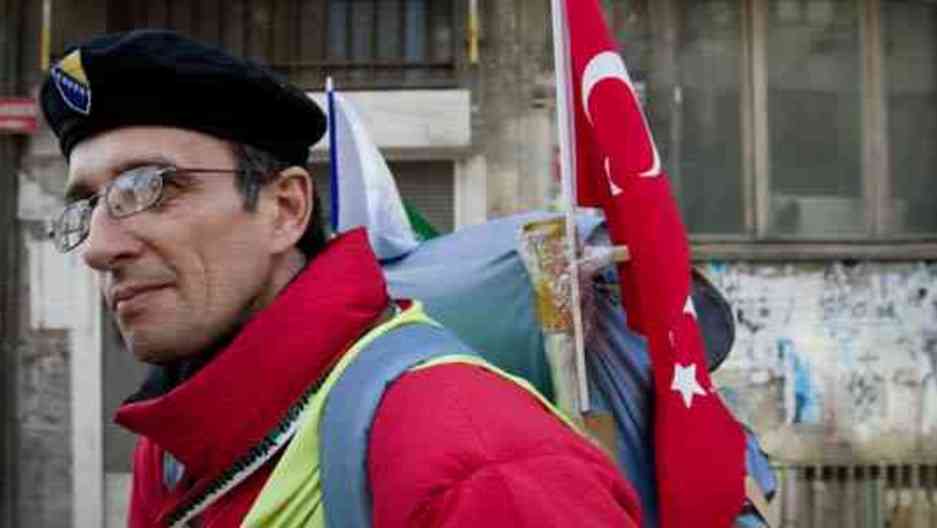 Few Muslims who go to Mecca each year for The Hajj do so on two feet. And of the few who do, virtually none do so from their homes in Europe. But Senad Hadzic is trying to do just that — walking from Bosnia to Mecca in Saudi Arabia. 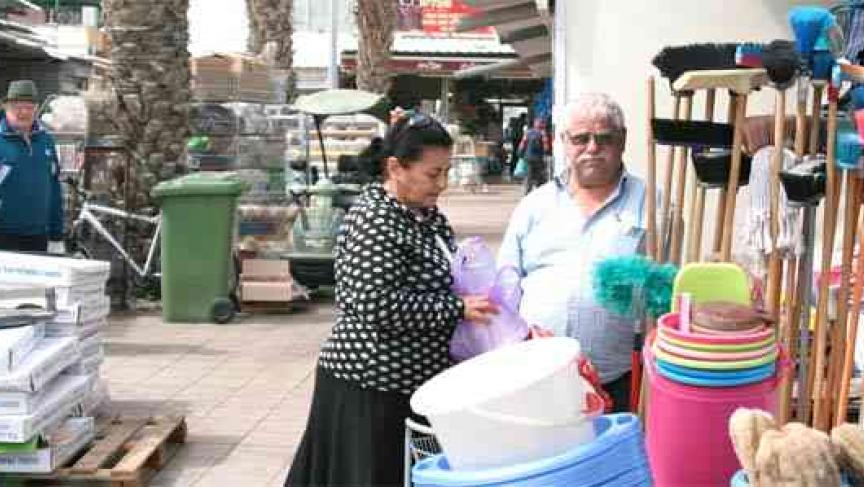 Israel last week launched an attack in Gaza to kill the leaders of some of the local rebel cells. In retaliation, Gaza-based terrorists have launched a series of attacks on Israel. But Monday evening, Egyptian diplomats said they'd reached a cease fire deal to be implemented over night. 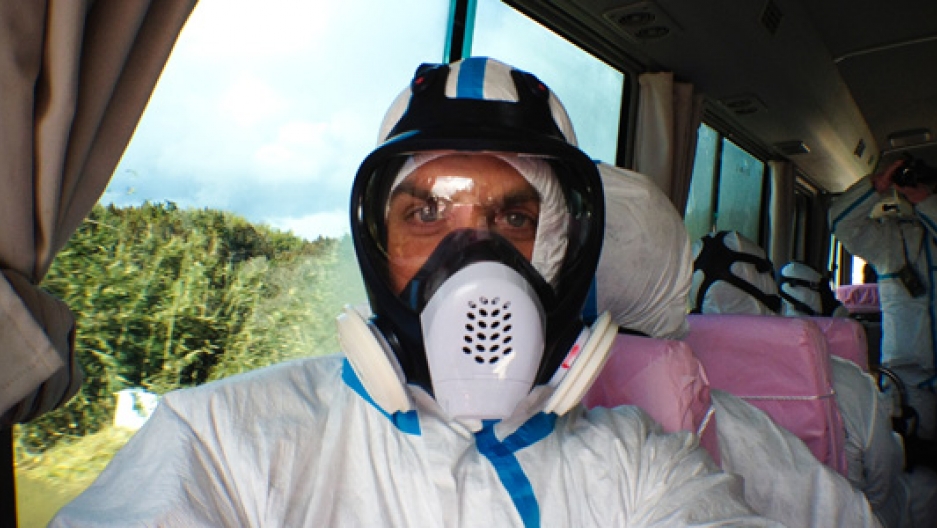 In Japan, there's a massive effort under way to figure out how to clean up the contamination from the radiation release at the Fukushima Daiichi nuclear power plant. Some wonder if it can even be done. 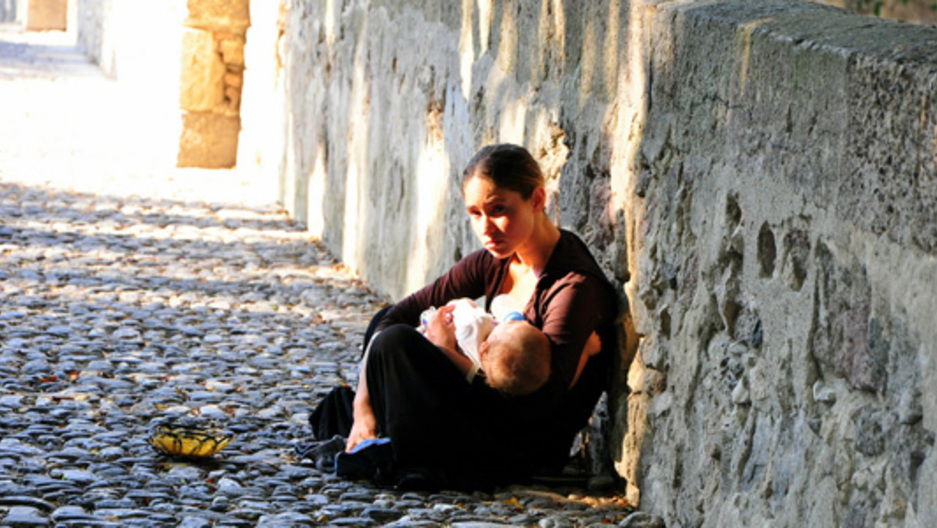 Homelessness a growing problem in Greece

In Greece, the economic downturn and debt crisis has forced an increasingly large number of people out on the street. The government shelters can't do enough, so it's left up to private groups. And they're struggling to meet the burden. 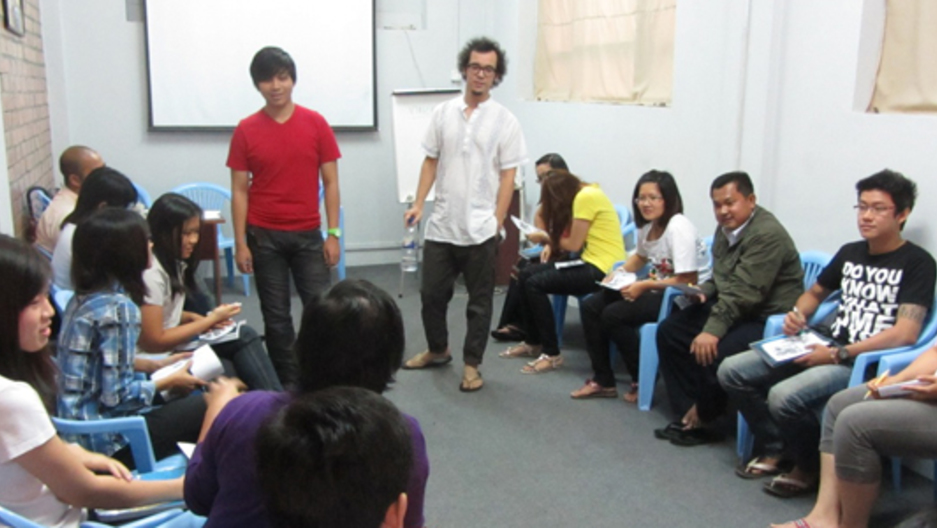 Burma, officially known as Myanmar, is in the throes of political reforms. Protesters have been released from prison and notions once unbelievable are now common. And that's meant a growing movement to teach citizens English.