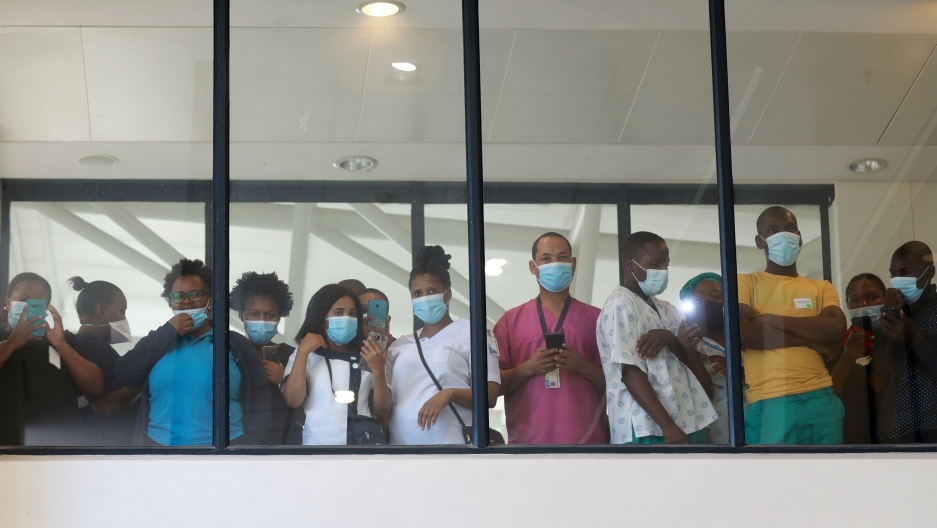 There were cheers and applause on Wednesday in Johannesburg, South Africa, where the country's first coronavirus vaccines were administered after the country’s national rollout was halted after a complicated and disappointing start. And, the United Kingdom on Wednesday approved the world's first coronavirus human challenge study. Also, Peter Gabriel has re-recorded his classic song “Biko” with help from musicians around the globe to continue raising awareness about racism.
Full story - February 17, 2021 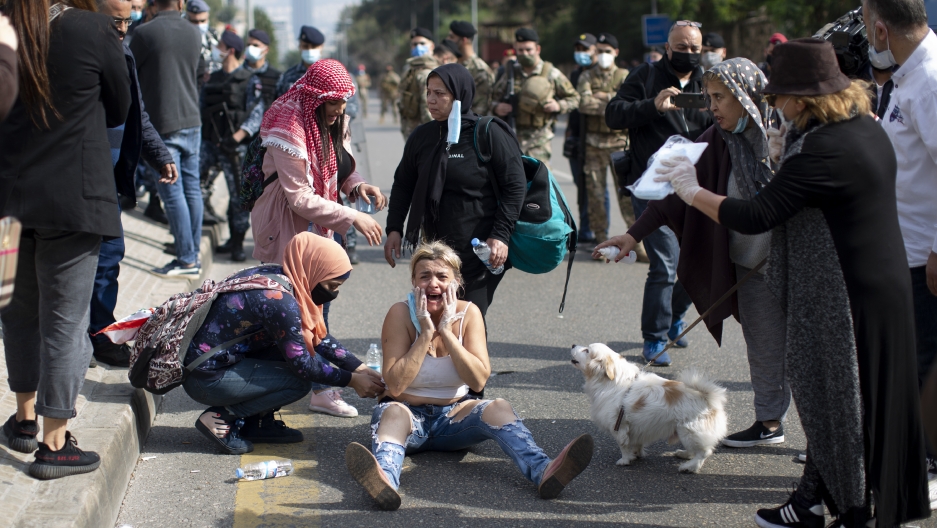 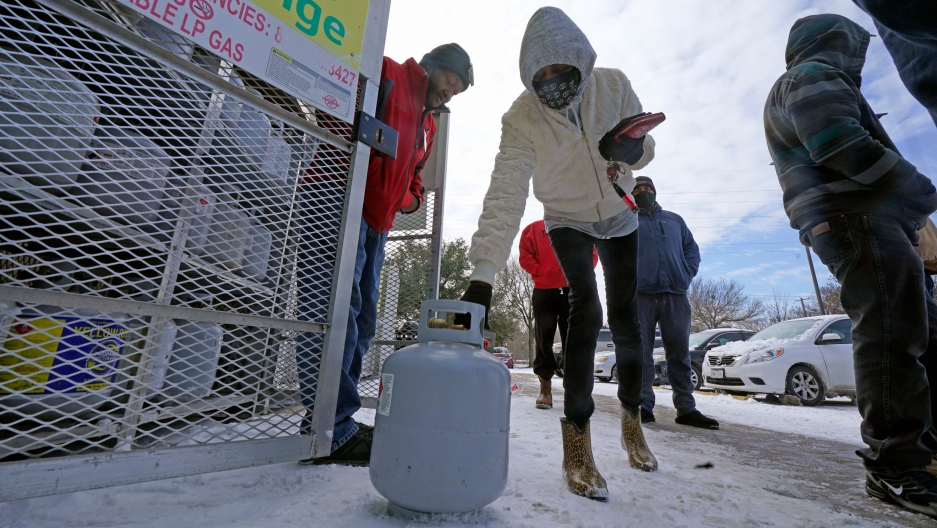 Freezing temps wreak havoc on utilities in US and Mexico

Top of The World: The record-breaking winter temperatures, part of a pattern of extreme weather caused by climate change, have left people from Minnesota to Mississippi to northern Mexico with rolling blackouts. And, Peruvian prosecutors are investigating the use of “courtesy doses” of China’s Sinopharm. Also, Wednesday marked the 10th anniversary of the Libya uprising that led to the overthrow and killing of longtime ruler Muammar Gaddafi.
Full episode - February 16, 2021 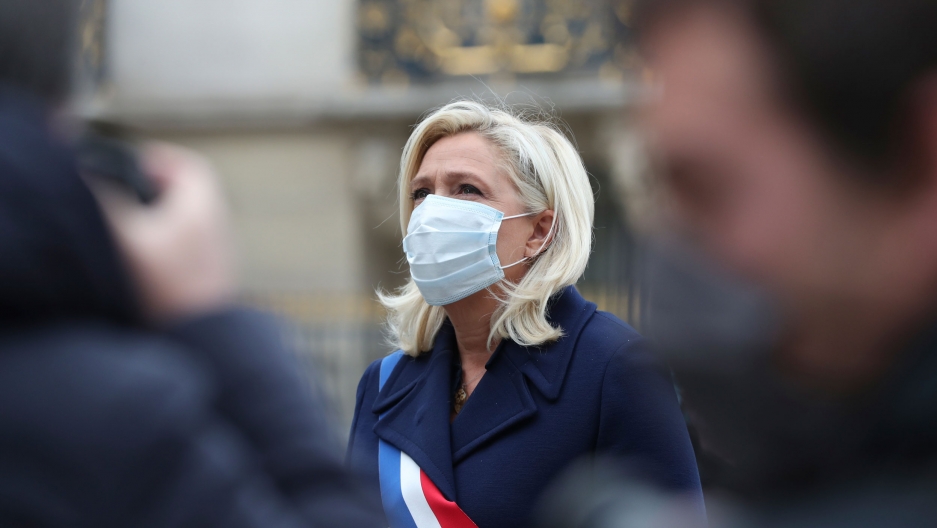 Politician Marine Le Pen is the face of the far-right in France. But, for the past few years, she's been trying to remake her image and recast her National Rally party away from its extremist roots. And, a resistance is taking root after more than two weeks since Myanmar’s military detained elected officials and seized total power in a coup. Also, for many Polish Americans, Fat Tuesday goes by another name — Paczki Day.
Full story - February 16, 2021 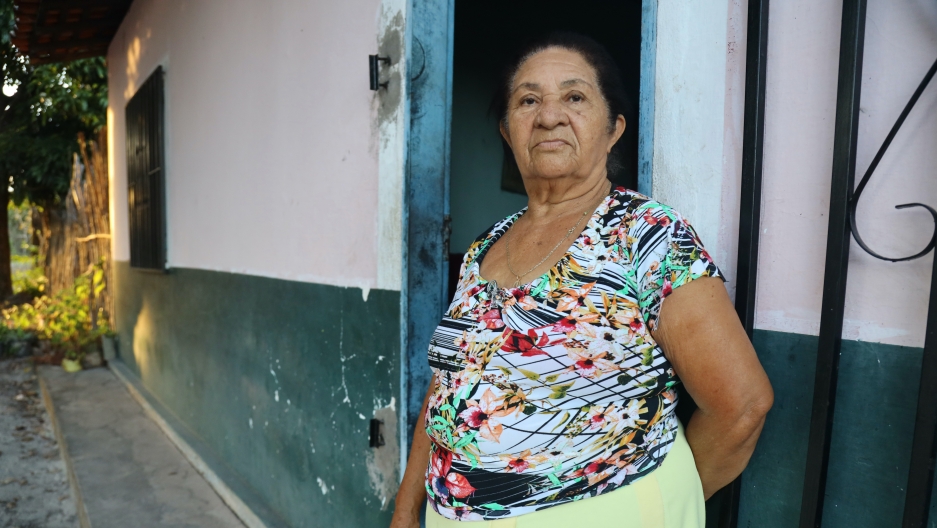 As part of a 2019 agreement with the US, Brazil is looking to expand its space base, but it could mean evicting hundreds of Black families from their ancestral lands.
Full story - February 16, 2021 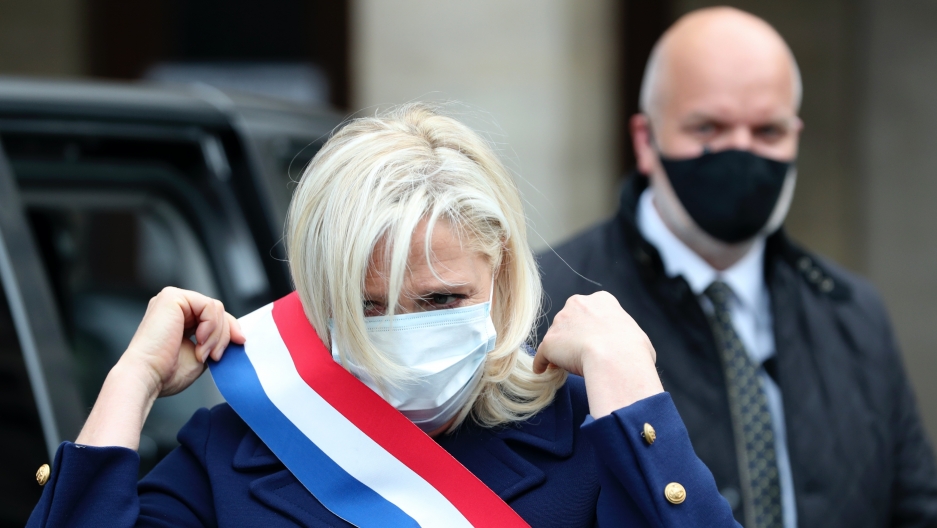 Is France ‘sleepwalking' into voting for the far-right?

As France’s far-right leader Marine Le Pen attempts to distance her party from extremism, she appears to be performing well in the polls.
Full story - February 16, 2021 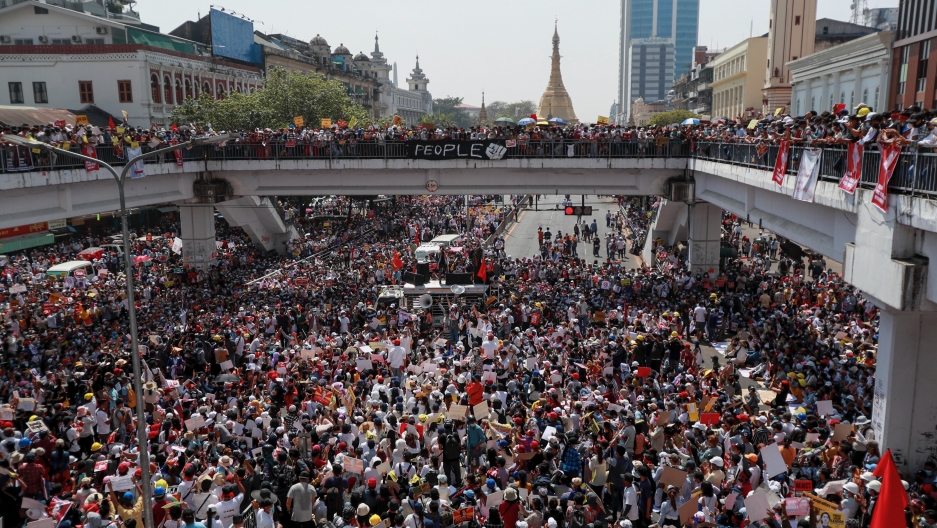 In Myanmar’s uprising, some fight for more than just 'democracy'

The generals, most of whom are ethnically Burmese, have immense power but little public support. Their coup has enraged much of the population, from the mountains to the sea.
Full story - February 16, 2021 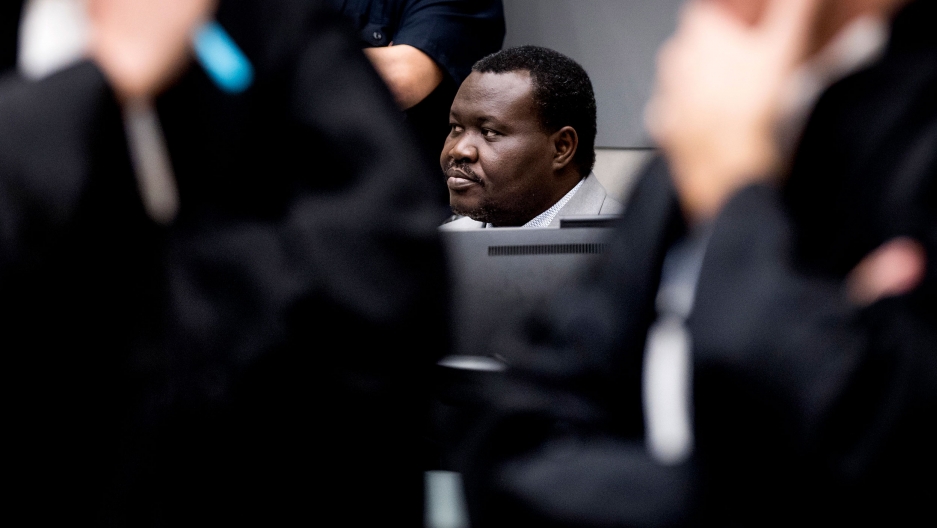 Top of The World: Two suspected militia leaders from the Central African Republic on Tuesday pleaded not guilty to multiple counts of war crimes. And, House Speaker Nancy Pelosi announced that an independent commission, shaped like the 9/11 Commission, will further investigate the deadly Jan. 6. insurrection. Also, according to a new poll as part of the “State of Hate: Far-right extremism in Europe” report released on Tuesday, “[a]t least a quarter of Europeans have negative feelings toward Muslims."
Full episode - February 15, 2021 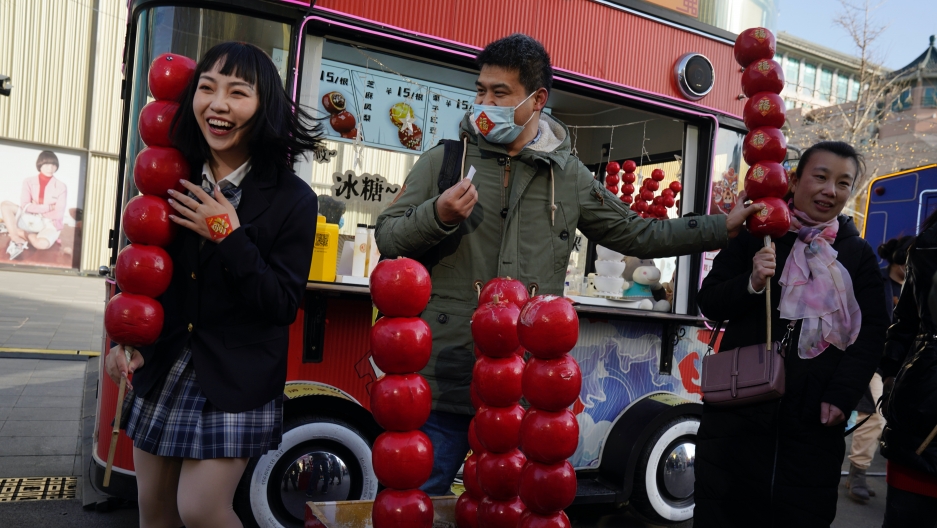 China is successfully controlling the spread of COVID-19 infections. But people there aren’t taking chances this Chinese New Year — they’re staying put. Also, over the weekend, former US President Donald Trump was acquitted in the Senate impeachment trial. However, some lawmakers are now calling for further investigation into the events of the Capitol breach — including creating a 9/11 style commission. And, we get an update on vaccine distribution in Latin America.
Full story - February 15, 2021 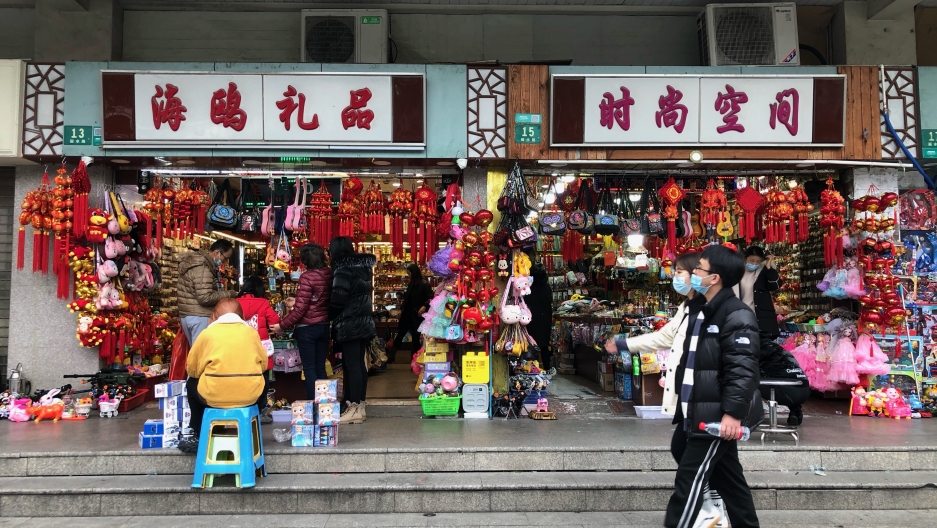