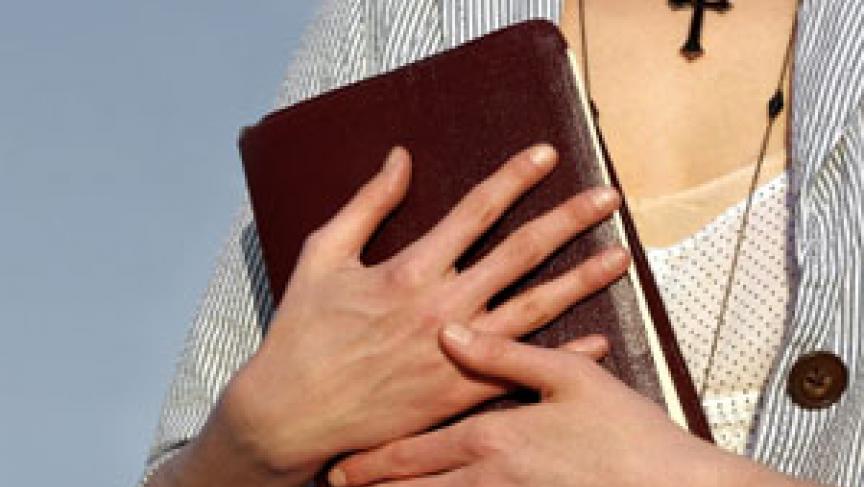 Evangelicals at the Olympics

Christian missionaries are in Beijing for the Olympics, hoping to find a way to share their faith at the Games. 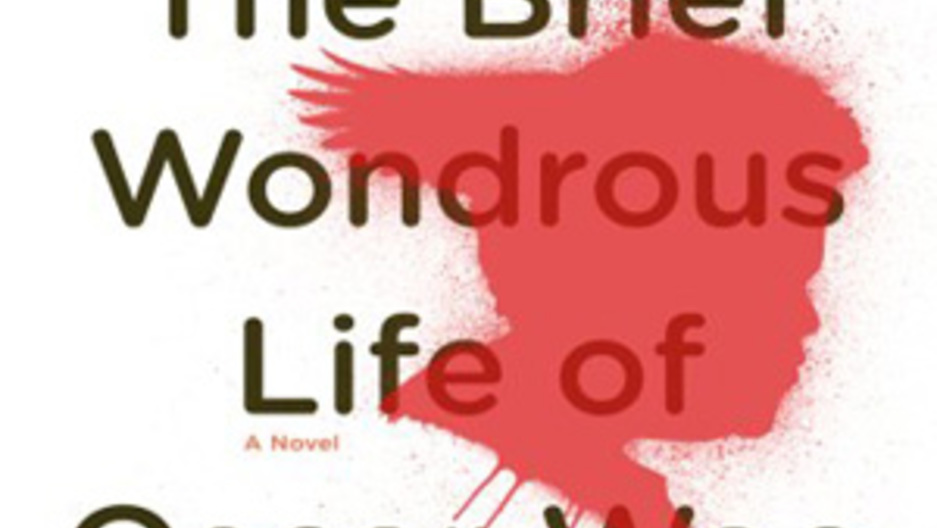 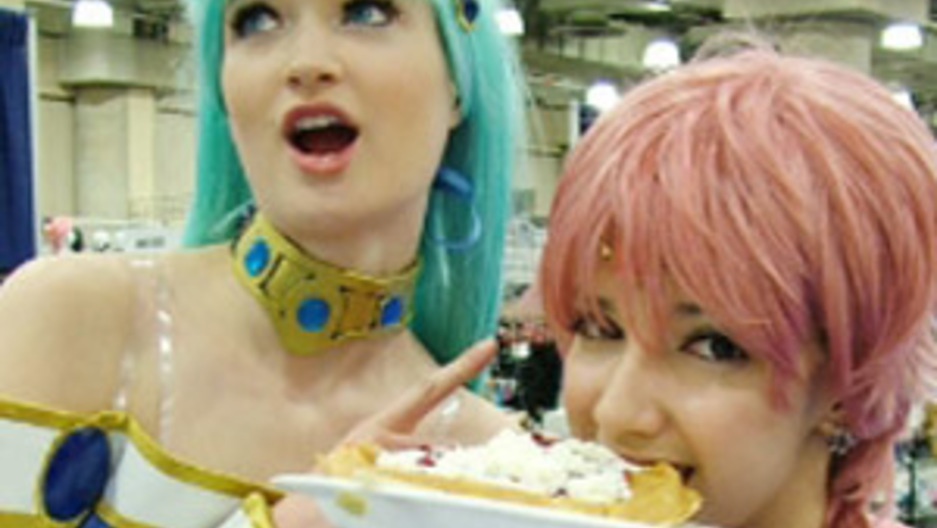 This weekend, the sixth annual World Cos-play Summit is taking place in Nagoya, Japan -- for manga fans, its the ultimate competition.

A suspected terrorist attack in a western Chinese province is raising security concerns just days before the start of the Olympics. 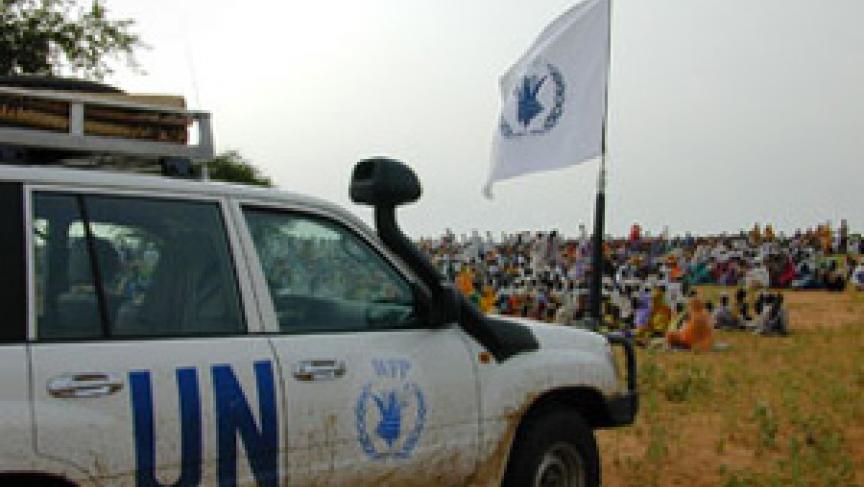 A UN-sponsored report claims the international community has failed to provide even the most basic support to Darfur. 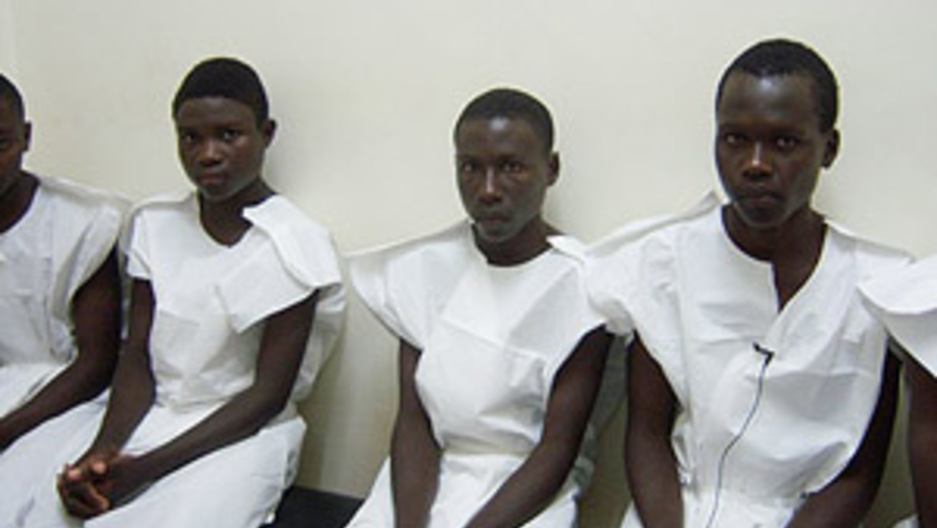 Circumcision and AIDS in Uganda

Health officials in Uganda would like to promote male circumcision as part of a campaign to reduce HIV/AIDS, but Uganda's president doesn't support the idea. 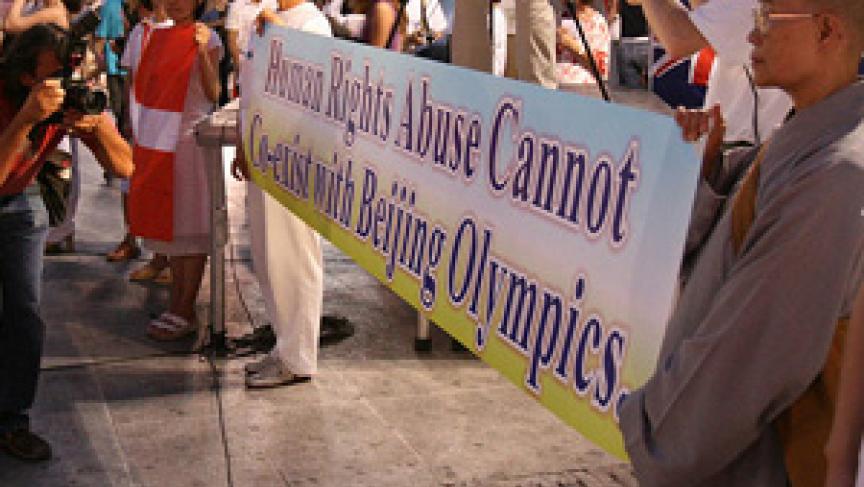 China's response to a new report by Amnesty International that concludes that its human rights situation has gotten worse. 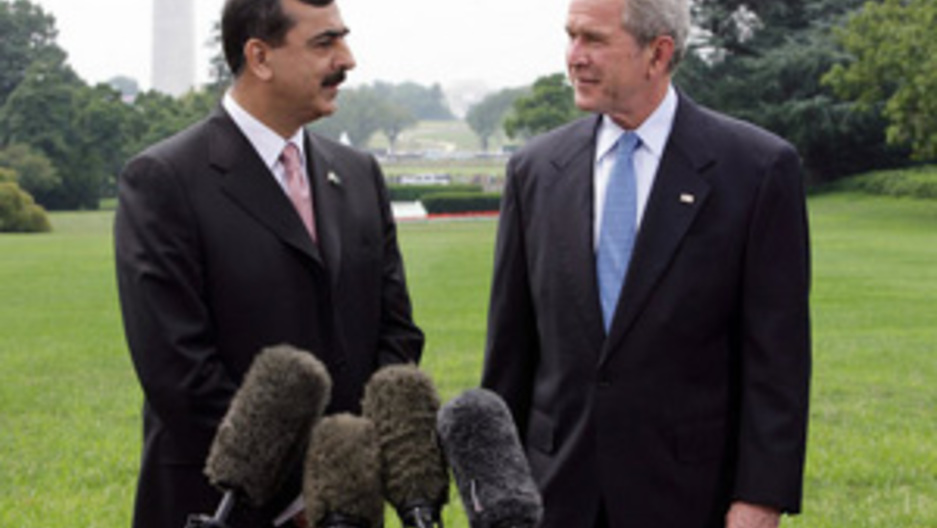 The future of US-Pakistan Relations

The Bush Administration wants Pakistan to do more to crack down on Taliban and al Qaeda forces staging cross-border attacks in Afghanistan. 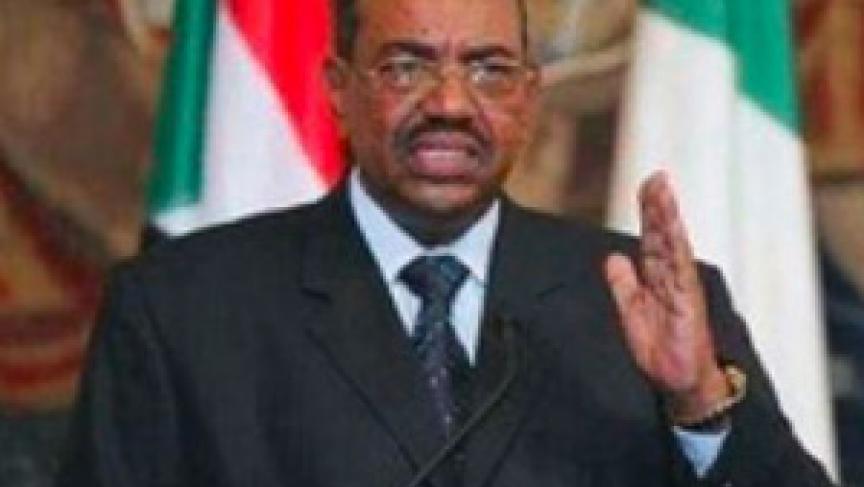 Omar al Bashir has been touring Darfur to rally support against an international arrest warrant for crimes against humanity and genocide.

'The Fly' lands in Paris

'The Fly' has new life as an opera in Paris, with Placido Domingo conducting the orchestra, and David Cronenburg directing.