A warning to listeners: some of the audio in this story is disturbing and hard to listen to.

An exclusive Takeaway and The Intercept investigation shows that correctional staff at an Immigration and Customs Enforcement detention center skirted rules when dealing with a migrant with mental illness. The detainee, a 40-year-old undocumented Mexican migrant, killed himself after spending 21 days in solitary confinement in July 2018.

The investigation shows that correctional staff at the Stewart Detention Center did not follow the ICE national detention standards during the classification process, the disciplinary process and even on the night he killed himself.

The migrant, Efraín Romero de la Rosa, took his own life at the Stewart Detention Facility in Georgia, which is run by the private corrections company CoreCivic. He had been previously diagnosed with schizophrenia. 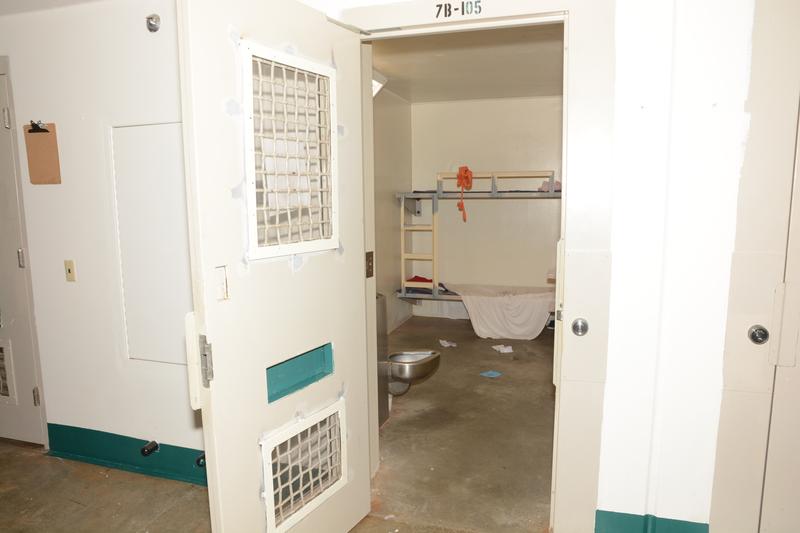 While in ICE custody, Efraín was placed in solitary confinement for 15 days, was later placed on suicide watch and, separately, spent time at a mental health institution for over a month. On his return to Stewart to continue immigration proceedings, correctional staff neglected to recognize his mental illness and classify him accordingly.

Staff had noted his fixation on death, repeatedly telling staff he would "die three terrible deaths," and telling other detainees he was a "prophet."

Yet, CoreCivic's correctional staff sent Efraín to solitary confinement for 30 days. None of the disciplinary records released by CoreCivic in response to courtroom discovery demands and provided by family attorney Andrew Free make mention of his worsening mental illness.

The Takeaway and The Intercept accessed hundreds of pages of records, photos, audio with witnesses and correctional staff, and 18 hours of security footage from within the facility.

Efraín’s story helps the public gain insight at the tangled and opaque world of ICE detention. As the Trump Administration continues to round up migrants at an increasing pace, more people diagnosed with mental illness will inevitably be placed in ICE detention.

You can listen to the entire investigation by clicking "play" above.

You can read the detailed investigation on The Intercept here.

For The Intercept, Ali Ghraib edited the story, Ariel Zambelich was the visual designer, and Travis Mannon and Lauren Feeney made the accompanying film.