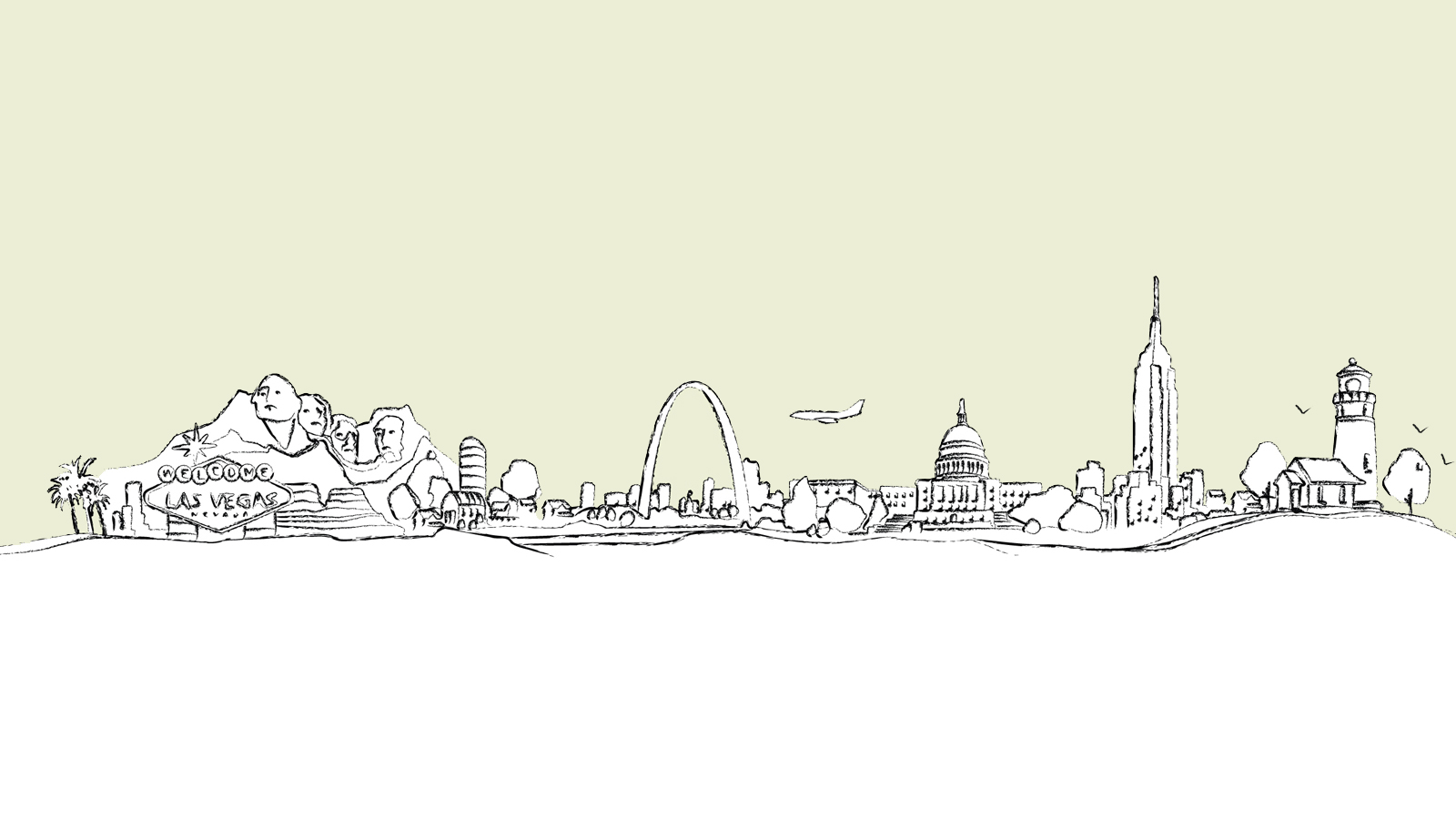 By refusing to concede, President Trump is not only disrupting the peaceful transfer of power, a cornerstone of American democracy, but he’s delaying the Biden administration access to pertinent information. The formal transition process we know today came to exist after the 9/11 Commission Report found that the delay in installing President George W. Bush hurt his administration.  Kathryn Dunn Tenpas, a senior fellow at the University of Virginia’s Miller Center and senior research director at the White House Transition Project, describes the impact of a truncated presidential transition.  President-elect Biden is attempting to assemble members of his senior team while the current president seems determined to do the opposite. With just about two months left in his term, President Trump has fired a number of high-profile members of his administration. This includes Secretary of Defense Mark Esper and Administrator of the National Nuclear Security Administration Lisa Gordon-Hagerty. Lisa Rein, a reporter covering federal agencies and the management of government in the Trump administration for The Washington Post, describes why the president would pursue this avenue at the end of his tenure.  This week, newly elected members of Congress convened on Capitol Hill for freshmen orientation. Although Democrats speculated that they would expand their majority, they ended up losing eight seats. In the days since, some moderate members of Congress have speculated that progressive issues like Medicare for all cost Democrats a supermajority. Congressman-elect Mondaire Jones and Congresswoman-elect Carolyn Bourdeaux share what it’s like to be joining Congress at this moment. This conversation is part of a continuing series on the freshmen members of the 117th Congress. You can listen to extended interviews here. If President-elect Biden holds his lead over President Donald Trump, it would mean that Georgia has moved from red to blue for the first time since 1992. For years, southern states like Georgia have sat reliably in the Republican column, but voters in cities like Atlanta and the surrounding suburbs played a definitive role in moving the state to the left. Georgia's competitive political landscape is emphasized by the fact that the state will soon hold two runoff elections that will determine which party controls the senate. Andra Gillespie, an associate professor of political science at Emory University, describes the state’s changing electorate and the future of state-wide races.  After every election members of the media and politicians attempt to understand patterns that emerged among voters. One element of the 2020 election cycle that stood out to many is how in South Texas, President-elect Joe Biden underperformed when it came to predominantly Latino counties that typically break for Democrats by wide margins.  While Biden won the majority of support in predominantly Latino precincts in El Paso County and Dallas county, in counties along the border including Hidalgo, Zapata, and Starr, Biden’s standing slipped considerably from where Hillary Clinton stood four years ago. Arelis Hernández, a reporter covering the U.S. southern border, immigration, and Texas for The Washington Post, explains how President Trump made gains within these communities.
Full episode - November 12, 2020

Despite His Electoral Defeat, Republicans Rally Behind Trump and Refusal to Concede 2020-11-11

All week, election results have trickled in from across the country. With just a few states outstanding, Vice President Joe Biden has surpassed the 270 threshold of electoral votes to win the race for the presidency. Maya King, politics reporter at Politico, and Joel Payne, Democratic strategist and host of "Here Comes the Payne," weigh in on what a Biden win means and how political dynamics in Congress could shift.