Episodes of false identity, living large, and murder in the suburbs add up to the great American novel. 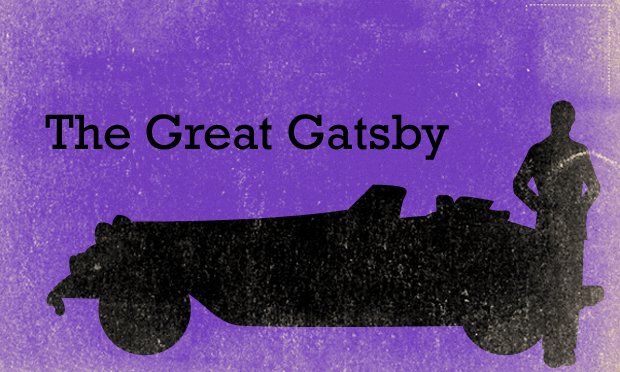 Studio 360 explores F. Scott Fitzgerald’s The Great Gatsby and finds out how this compact novel became the great American story of our age. Novelist Jonathan Franzen tells Kurt Andersen why he still reads it every year or two, and writer Patricia Hampl explains why its lightness is deceptive. We’ll drive around the tony Long Island suburbs where Gatsby was set, and we’ll hear from Andrew Lauren about his film "G," which sets Gatsby among the hip-hop moguls. And Azar Nafisi describes the power of teaching the book to university students in Tehran. Readings come courtesy of Scott Shepherd, an actor who sometimes performs the entire book from memory.