q from the CBC

Each day, q covers entertainment, pop culture, and high arts with forays into the most provocative and compelling cultural trends.

Thundercat discusses his new album It Is What It Is, which continues his jazzy, R&B odyssey, but this time tempered with losing a close friend and collaborator in Mac Miller. Artist Jeanne Randolph tells us how she managed to photograph every single phone booth in Manitoba, from Flin Flon to...

Actor Simu Liu talks about becoming Marvel's first Asian superhero, honouring his promise to a little boy, and how he's encouraging connection and compassion while isolating in Australia. On this week's q screen panel, soaps.com writers Richard Simms and Charlie Mason discuss whether they think...

Actor and comedian Kumail Nanjiani talks about his new action-packed rom-com The Lovebirds, which became the first Hollywood film to bypass theatres and go directly to Netflix due to the pandemic. On this week's q This music panel, A. Harmony and Amanda Parris take another look at Instagram's...

Oscar-winning actor Louis Gossett Jr. discusses his new film The Cuban, in which he plays a legendary jazz musician who's suffering from dementia in a long-term care home. The Vancouver Art Gallery's head of conservation, Tara Fraser, tells us what it takes to care for more than 12,000 pieces of...

Musician Steven Page tells us what's next after his new musical, Here's What It Takes, was postponed along with the Stratford Festival's entire 2020 season due to COVID-19. Our books columnist Jael Richardson returns with a new recommendation for us: Souvankham Thammavongsa's collection of short...
Full story - December 10, 2015

Even Twisted Sister is distancing itself from Trump

Dee Snider became friends with Trump, and let him use "We're Not Going To Take It" for the campaign. But now, the Twisted Sister frontman isn't so sure it was a good idea.
Full story - December 04, 2015 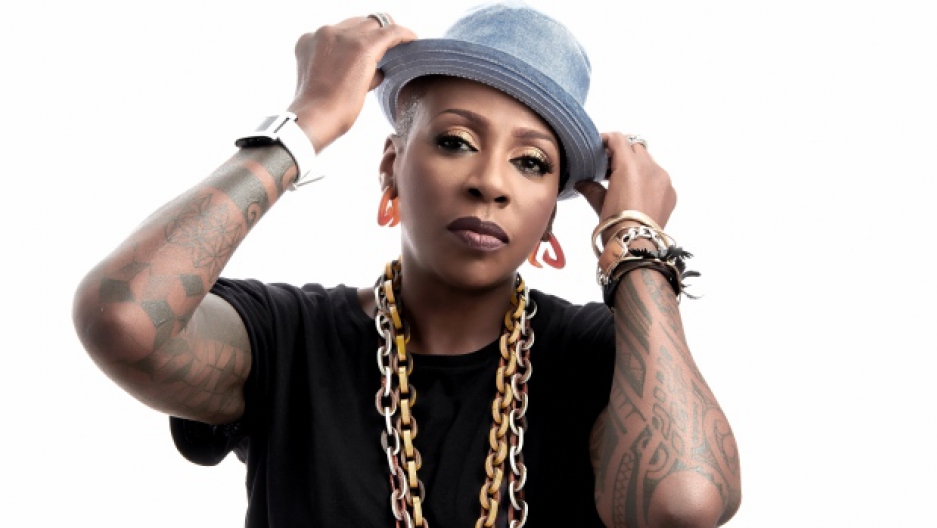 US racism vs. UK racism? 'You know where you stand with American racism,' says comedian 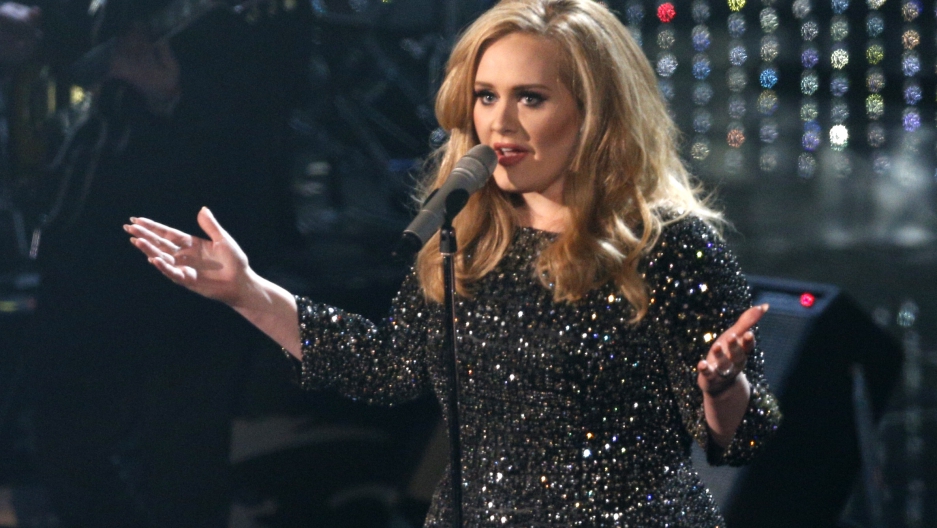 As '25' smashes records, Adele says getting it out was 'the hardest process I've ever had'

Adele dropped her first new album in seven years last week. Judging by the sales she racked up, her fans sure missed her. Adele explains what took so long.
Full story - November 18, 2015

Twenty-seven years ago, Tracy Chapman’s debut album launched her career as a popular singer songwriter. She has since released eight top-selling albums and maintained a world-wide following. Now, she’s releasing an album of her greatest hits. It’s intended to be a crowd-pleaser, she says.
Full story - April 21, 2015

From standup to Obama podcaster: Marc Maron uses vulnerability to stand out

Onetime standup comic Marc Maron has his issues. Who knew his rocky, self-absorbed, empathetic-free past would prepare him so well to be a good listener, someone who shares and draws out new stories from Jenny Slate, Robin Williams, Mick Jagger or, now, President Barack Obama?
Full story - October 04, 2014

Lena Dunham doesn't hold much back when it comes to mining her life — warts and all — for material. "From an early age, I found the concept of secrecy really destructive," she says. In her new book, that includes her struggles with OCD and criticism of her hit show, Girls.
Full story - July 28, 2014 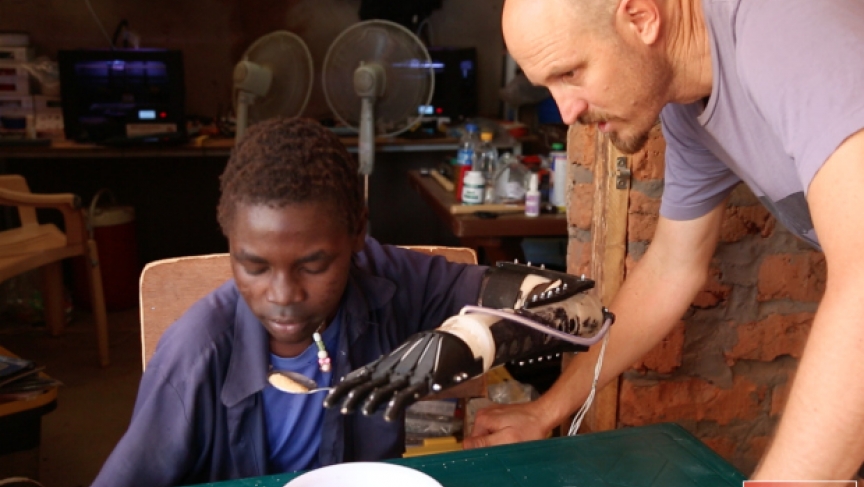 Sudan has been ravaged by years of war, costing many Sudanese life and limb. But for those who have lost a limb, there's new hope. A California man has created a project to use 3-D printers to make new artificial limbs.
Full story - May 06, 2014

The abduction of nearly 300 girls by an Islamist group called Boko Haram took place just as the South Korea ferry disaster happened — so the Western media ignored it. This is about to change.