Reuniting children and families separated at the border, a 'toy doctor,' Mexico's long transition of power

The Trump administration says it's moving quickly to reunite children and family members separated at the border. But even those who do get to the point of being brought back together are finding it difficult to actually stay together. Also, a robotics engineer from Ecuador becomes a "toy doctor." And Mexico's president-elect won't take office until Dec. 1. Why does Mexico have such a long transition of power? 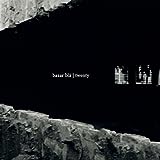 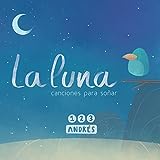 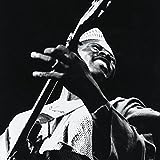 An iconic image challenged the politics of Cuban Americans

Photographer Alan Díaz died on Tuesday at age 71. His 2000 image of the Cuban boy Elián González being taken by force from his American relatives endures.