The Polish right-wing ruling party has forced out nearly half of its Supreme Court justices, and there's real concern that Poland may be sliding toward  authoritarianism. Also, in recent months hundreds of Yemenis fleeing war have ended up on Jeju Island, off the coast of South Korea. And the Philippines once celebrated independence on the Fourth of July. 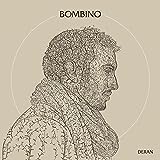 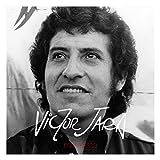 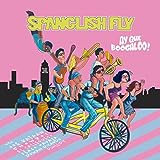 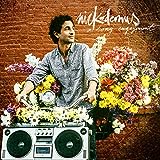 In New York, volunteers engage in a quiet form of advocacy for immigrants facing deportation

The New Sanctuary Coalition has been training people to accompany immigrants to check-ins and court dates for 11 years. Since Trump took office, they’re volunteer base is growing.

A recent performance of a play in London highlighted the struggles that young migrants face after they reach the UK. Many of them toss and turn, unable to sleep.

In recent months, hundreds of people fleeing the war in Yemen have arrived at a tourist destination off the coast of South Korea. But neither the government in Seoul, or the South Korean public, seems to want them to stay.

The "1812 Overture" isn't even about America's War of 1812. So how did music celebrating Russia's pushback against a foreign power become associated with America's Fourth of July?