The long trail of accusations against Israeli Prime Minister Benjamin Netanyahu and how large a figure he is in Israel's political history. Also, President Donald Trump delays tariffs on Chinese goods that were supposed to go into effect today. And, the man dubbed "Dr. Eurovision" explains the fracas between Russia and Ukraine. 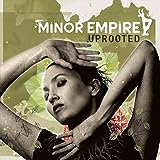 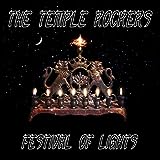 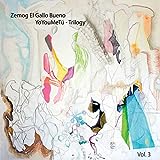 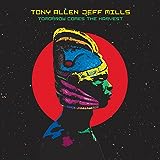 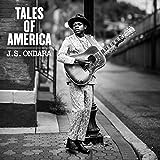 A major deadline in the US-China trade war just came and went. Can Trump make a deal?

March 1 was supposed to be the deadline for the Trump administration to impose higher tariffs on more than 6,000 Chinese goods. But President Donald Trump is delaying that because he says “substantial progress” is being made.

Kenyan musician J.S. Ondara left his home in Nairobi, Kenya, for Minneapolis five years ago — to pursue a music career. He's about to tour for his debut album, "Tales of America."

Discussion: Why are more US mothers dying and what can be done?

Maternal mortality has dropped around the world but deaths related to pregnancy and childbirth doubled in the United States between 2000 and 2014. In partnership with Harvard's T.H. Chan School of Public Health and WGBH News, we explored why more mothers dying and what can be done.

After no deal in summit, Washington rethinks sanctions against North Korea

The summit in Hanoi ended prematurely, with no deal. For some in Washington, the time has come for toughening sanctions against North Korea.